Samoa's always flown under the mass tourism radar, and will continue to do so – ultimately for travellers, that's part of its charm. But the small Pacific nation has just set some pretty lofty targets for its tourism industry.

New Tourism Minster Lautafi Fio Selafi Purcell recently announced that Samoa would be aiming to make tourism the country’s biggest industry in five years, with revenue accounting for around half of total GDP. 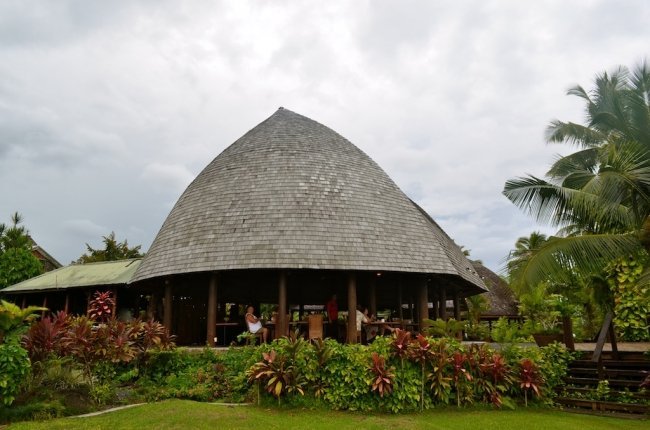 It has the product, with plenty of top resorts, an abundance of natural beauty, a good airport in the midst of a huge facelift, and of course the ever-hospitable Samoans, which makes it possible, albeit a bit of stretch, to lure tourists here for longer stays (part of Samoa’s objectives).

But tempering optimism over the five-year plan, there's some cause for concern – and it relates to access. The issue, I'm told by a number of delegates at the recent Samoa Tourism Exchange (STE) stems from limited capacity into the country.

“One of the issues that we have is inbound seat capacity, the number of seats that are coming into Samoa. Yes, it’s growing, but it hasn’t grown at the same rate our ground product has increased,” Samoa Tourism marketing manager Dwayne Bentley told Traveltalk in an exclusive interview at STE.

“We’ve been able to grow visitor numbers between 3 and 5% last year … and with additional product that’s come online, there’s real opportunities for us to increase it even more.” But again, he says, capacity needs to rise. 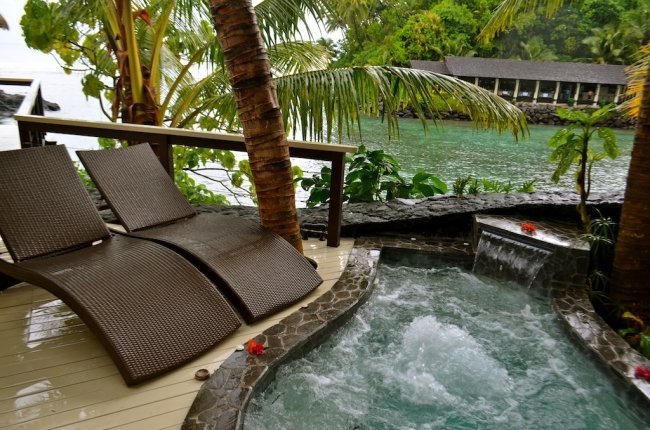 At the heart of the access debate, at least from an Aussie viewpoint, has been the joint venture between Samoa and Virgin Australia, which for the past several years has seen VA provide exclusive services between Australia and Samoa under the Virgin Samoa brand. But recent developments have lead to a very possible cessation of the partnership.

“… so our government is at the moment close to deciding whether or not it’s going to continue with the joint venture with Virgin; we don’t know what’s going to happen,” Bentley said.

Talking to others at the event, I hear the analogy of the chicken and the egg on a few occasions, referring to the supply versus demand debate. But there could be a compromise. My flight was certainly pretty full, even if there was a large VFR contingent. So there may be an argument for an increase in access that currently relies on 2-3 times weekly fights from Sydney and just a once weekly service out of Brisbane.

Or more likely it could come in the increasingly probable return to international service of Polynesian Airlines, which once flew to Sydney, Brisbane and Melbourne. 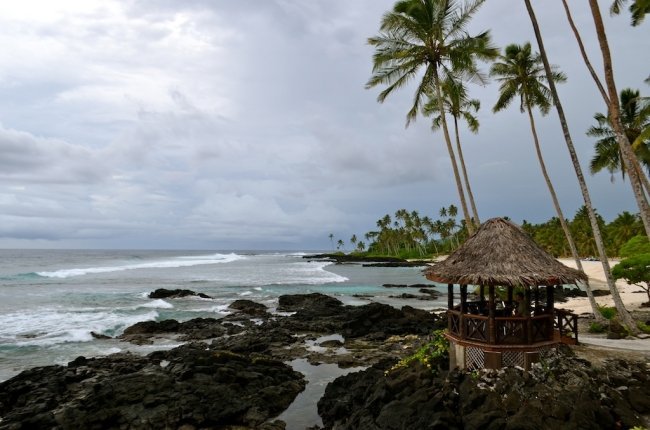 Samoa Hotels Association CEO Alexandra Rankin told Traveltalk at STE that the government is seriously working on reviving the national carrier “just so that we can be our own destination”. Rankin said a new independent study had shown “we can actually operate our own national carrier and still offer low cost packages and make a profit”.

The tourism minister more recently confirmed that, saying the “government has set the in motion the possible acquisition of a Boeing Aircraft for Polynesian Airlines to increase links for more tourists to visit our country”, local media reported.

“If approved by Cabinet, it will dramatically increase the passenger capacity for tourists and visitors,” he said.

Currently, Samoa welcomes some 30,000 visitors a year from Australia.

The writer was a guest of the Samoa Tourism Authority