SCOTT PODMORE is spellbound in Stockholm, humming ABBA tunes after a visit to Scandinavia’s busiest museum. 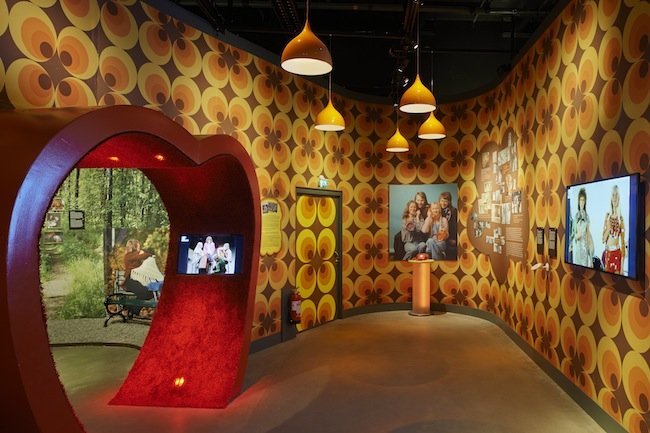 ABBA HAS always found a way to brainwash me: the mere mention of Sweden’s super group threatens to turn me into a dancing queen every time, despite being a happily married man who likes meat pies and football.

Pushing aside my typically Australian blokey traits for a few days after jumping on an Emirates flight to Stockholm, I found myself staying at the musically themed Clarion Sign hotel. It was a Friday night and the lights were low. I was looking out for a place to... Damn! See what I mean? Even while I write it takes control. I don’t know how, but it suddenly takes controoooool...

Of course, all is forgiven the minute you set foot in the recently turned one- year-old ABBA The Museum in the heart of Stockholm. It’s the ultimate haven for daggy 40 and 50-somethings to sing loud and dance like they’re young and free while absorbing the ABBA eye candy on display.

When you aren’t looking at a treasure trove of historic wall displays, concert programs, countless gold records, replica living rooms, studios, film sets and dazzling costumes, you can try your hand at karaoke. Or hit the dance floor to one of their classic hits and step up on stage where holograms of Benny, Bjorn, Agnetha and Frida rock out with you. There’s also a new Mamma Mia! room to transport you back in time before splashing out on nostalgia in the shop on the way out. 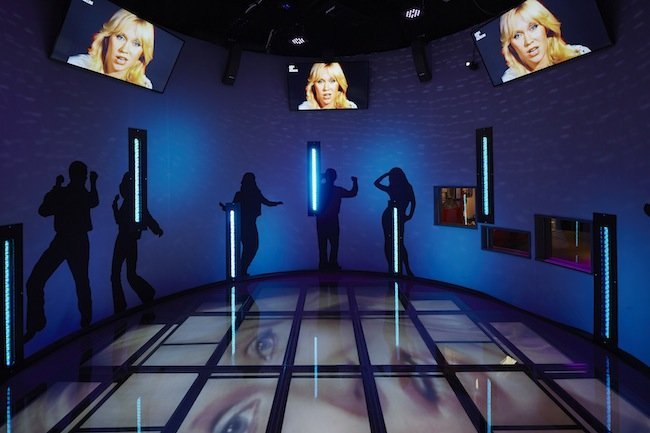 Thanks to the museum, tourism in Sweden has been heavily fuelled largely by pop culture vultures for the past 12 months. As a result, a new term has been coined – ‘ABBA Tourism’. That’s thanks to the mapping of visitors by ETOUR, the tourism research institute at Mid Sweden University. The average visitor apparently spends about 2,000 krona a day (approx. $AU320) and the duration of stay in Stockholm is three days.

“ABBA tourism shows how important pop culture fans are for tourism in general and for destinations in particular,” says Christine Lundberg, researcher at ETOUR.

But the Swedes refuse to brag about it, according to Mattias Hansson, CEO of the museum. “For all the years since ABBA split up in 1982, there have been tourists asking for a museum. Finally, Bjorn and Benny said yes to an ABBA dedicated exhibition as part of something bigger, more than a standalone feature. They came up with the idea to create the Swedish Music Hall of Fame showcasing Swedish popular music history.”

So the museum is a permanent exhibition housed in the new Swedish Music Hall of Fame building on the island of Djurgarden, a short walk or bus ride from the city centre. It sits between Grona Lund amusement park and the Liljevalchs art venue, five minutes’ walk from Skansen Open-air Museum and the popular Vasa Museum where a Viking ship is displayed.

“We knew we had to build something really attractive,” Mattias says. “We’ve done more than that – we’ve built a tourism phenomenon.”

As big as ABBA Tourism may be, fortunately for Stockholm there’s fashion, film, design and gaming to throw into the mix, which have put the city well and truly on the map. The Södermalm district – aptly named ‘Sofo’ – has become the city’s creative hub, home to design studios, fashion houses and quirky cafes where hipsters – think short hair, long beards and tight jeans – and coffee snobs congregate.

Located on one of the inner city islands (there are 14) that make up the Swedish capital, Södermalm is a former working- class district that has suddenly popped as an ultra trendy boomtown. Perhaps lacking the old world cobblestones and architectural charms of the older sections of the city, it is nevertheless hip and humming with a great sense of hope for up and comers. 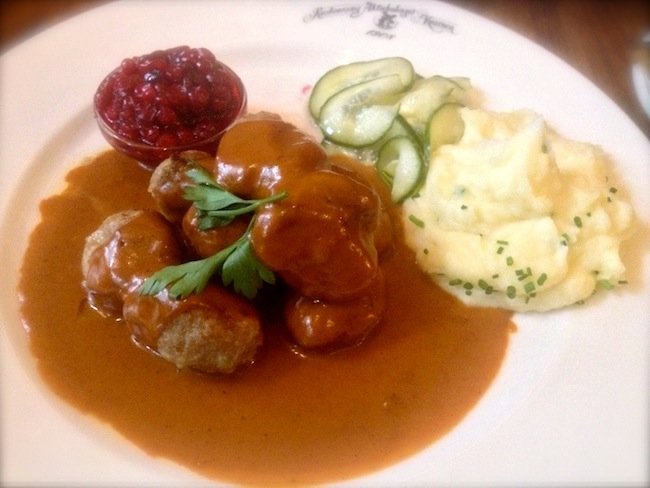 Swedish writer Stieg Larsson used Södermalm as the setting for his Millennium Trilogy. Fans of both the films and Swedish meatballs should pop into Kvarnen, an old-school pub and beer hall where Stockholmers, soccer fans and Millenium lovers converge for some snapps, footy talk or a big plate of mash, meatballs and lingonberry sauce. Stockholm is also a city steeped in history and art. There are sculptures at every turn and it boasts more than 80 museums. The Nobel Museum on Gamla Stan, just south of the Royal Palace, is an architectural giant that features incredible wall art, sculptures of past Nobel Prize winners and tributes to their achievements.

So, has Stockholm won on the tourism front largely thanks to a long-time coming museum about the fab four who took Australia by storm back in the 1970s? You bet it has. Stockholm is the winner who takes it all.

Pictures by Scott Podmore. The writer travelled as a guest of Stockholm Visitors Board and Emirates.