More and more Aussies looking north for the festive season Christmas in Europe is a tradition for Australian travellers, who depart for the frosty northern landscapes as the festive season approaches ready to spend the days around Santa’s annual visit with faraway family and friends.

But the Christmas vacation in Europe or UK is evolving with the Beyond Travel Group reporting an increasing number of customers taking the chance to explore another corner of the continent while in the area.

Bryce Crampton, Beyond Travel’s General Manager of Sales and Marketing, says Finland, Iceland, Sweden and Norway are shaping up as the approaching Yul etide’s top December and January destinations with bookings already up 30 per cent on this time last year.

"There are still places on Beyond Travel’s Scandinavian adventures but we recommend booking as soon as possible as availability is limited, particularly when added to a European holiday around the Christmas period," he says. "We offer an assortment of escorted and individual tours that venture deep into the heart of Scandinavia during the Northern Hemisphere winter with some of the region’s more unique encounters highlights of these itineraries.

"Customers can join a reindeer safari, venture into the white wilderness with teams of huskies, become immersed in the culture of the indigenous Sami people, stay in ice hotels, view the northern lights, and take in the wonder of the white countryside."

Beyond Travel’s Lapland, Ice Hotel & Northern Lights is a tailor-made journey priced from $2,295 that takes seven days to travel from Stockholm to Tromsø, the intriguing settlement that sits inside the Arctic Circle, with stops in Kiruna and Narvik.

"Travellers spend two nights at Icehotel Jukkasjarvi - a distinctive property 20 minutes from Kiruna - and slumber on a bed made from snow and ice, that’s covered by reindeer pelts, and inside a thermal sleeping bag.

"During the day there’s the chance to join a snowmobile safari or take in the scenery with the resident dog teams, and in the evening guests gather for a nightcap after watching the Northern Lights dance across the sky. 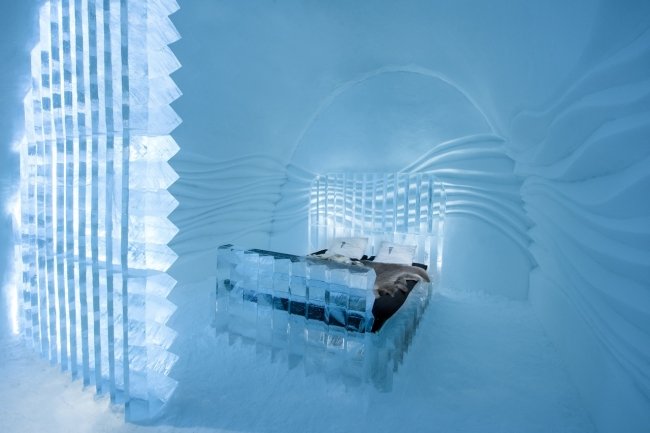 "This itinerary also includes a ride on one of the world’s most magnificent railways, the scenic section of track between Kiruna in Sweden and Norway’s Narvik, and while it’s officially nicknamed the iron-ore railway, we call it the iron-awe railway because of the spectacular views.

"Another tour option is The North Cape & Northern Lights which is Beyond Travel’s small-group adventure (limited to just 20 travellers) that costs from $3,020 and explores the remote northern reaches of Norway and Finland between Ivalo and Tromsø.

This eight-day itinerary is fully escorted by local guides who tell stories about the isolated communities and wintery landscapes as the group takes in locations including Saariselka, Inari, Karasjok, Honningsvag and Alta.

"There are two excursions to see the Aurora Borealis during The North Cape & Northern Lights tour, and we also take in iconic locations like the island of Magerøya, the awesome North Cape summit, and Porsanger Fjord which are bucket-list items for so many people.

"There’s even the chance to sleep in an igloo hotel which many of our passengers tell us is the highlight of their holiday." 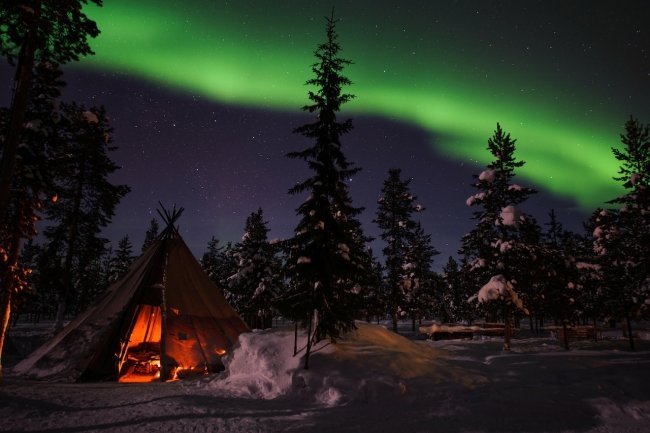