Given the strictures the island would have to endure in winter, it seems only fair...

An island in Norway is hoping to ‘abolish’ time by becoming the world’s first time-free zone.

Residents of Sommarøy, which has a population of 350 and is located inside the Arctic Circle, have called for formal opening hours to be abolished so that people can live their lives unconstrained by the demands of the clock. 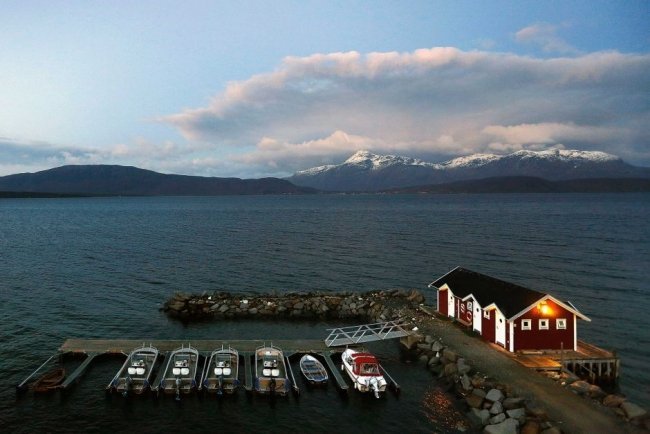 “All over the world, people are characterised by stress and depression,” Kjell Ove Hveding, the leader of the campaign told Norwegian public broadcaster NRK.

“In many cases this can be linked to the feeling of being trapped by the clock. We will be a time-free zone where everyone can live their lives to the fullest … Our goal is to provide full flexibility, 24/7. If you want to cut the lawn at 4am, then you can do it.”

On the campaign’s Facebook page, Hveding said people should be allowed to “do what we want, when we want”.

But of course children would still need to attend school.

Residents added that they enjoyed “every minute of the midnight sun, and yes, a coffee with friends on the beach at 2am is a normal thing”.

According to The Guardian, the island’s main source of income is tourism and fishing. And it is with this in mind, that tourism officials suspect the move is part of a push to attract more visitors during the summer.

While many tourists have reportedly embraced the concept, with some even leaving their watches on a bridge leading to the island, some believe the idea would present problems.

“I can foresee challenges with some guests when it comes to checking in and checking out, and the opening hours of the bar and restaurant,” Sommarøy Arctic hotel receptionist Malin Nordheim said. “I’m a little sceptical.”

What do you think of the idea?