Check out the Queen's Scottish home 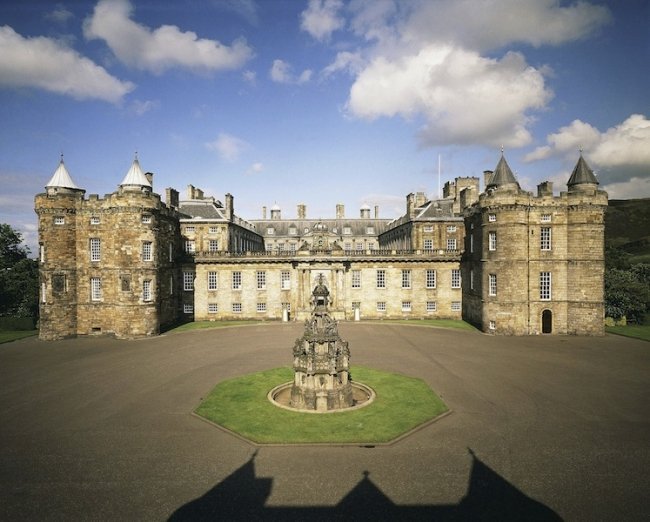 The Palace of Holyroodhouse is The Queen’s official residence in Scotland.  A royal residence for over 500 years, the Palace is closely associated with Scotland's rich history – one of its most famous rooms, the Great Gallery, is hung with portraits of the real and legendary kings of Scotland.  It was once home to the ill-fated Mary, Queen of Scots, and the scene of the brutal murder of her Italian secretary, David Rizzio, by her husband. Furnished with paintings and works of art from the Royal Collection, the State Apartments are today used by The Queen and other members of the Royal Family for official ceremonies and entertaining, most notably during Holyrood Week.

In the year that The Commonwealth Games come to Scotland, a special display at the Palace celebrates the overseas visits made by Her Majesty to Commonwealth countries throughout her reign. From a Botswanan tapestry and beadwork by the Yoruba people, to a shell collage from the Bahamas, a coconut calabasa bowl from Belize and an Inuit wall hanging, The Commonwealth: Gifts to The Queen reflects the diverse traditions and creativity of Commonwealth nations, as well as the Royal Family's long-standing association with the Games.

Groups visiting the Palace of Holyroodhouse can also enjoy a guided tour of the gardens with the new Palace of Holyroodhouse and Garden History Tour.  An expert guide will reveal the fascinating history of the Palace grounds from the 14th century to the present day, taking visitors to the site of the ancient menagerie, the 17th-century sundial and the Jubilee Border.  The tour of the gardens is followed by refreshments in the Café at the Palace, and time for visitors to explore the Palace and discover its rich history. 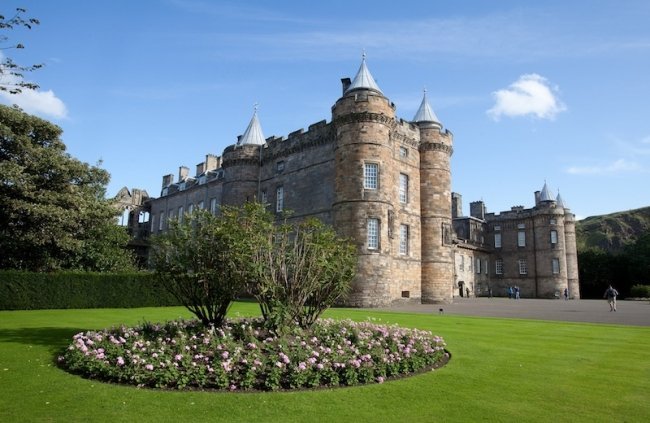