Scottish secrets: beneath the waves

It may surprise you to learn that one of the best places to snorkel is Scotland, more famous for its bagpipes, Loch Ness and haggis. Here, VisitScotland give us their top ten guide to finding shipwreck sites, rock walls and sheltered sea lochs favoured by underwater photographers. 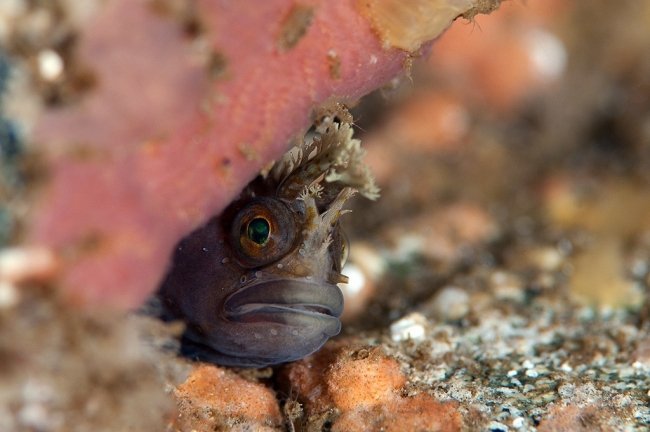 Taking in nine beaches and bays along the coast of Wester Ross and Sutherland, Scotland’s first snorkel trail has something for all levels. Highlights include Tanera Mor in the Summer Isles where kelp and crevasses shelter lobsters and crabs; the headland at Gruinard Bay where seagrass shelters numerous fish and shellfish; and Achmelvich Bay, a sandy beach ideal for beginners and home to fish galore, shellfish and kelp beds.

2. Swim with the sharks, Oban

Travellers can swim with friendly basking sharks (they eat plankton, not humans) in the blue waters of the Inner Hebrides, or just watch them from a boat. Here you can also observe whales, dolphins, seals, golden eagles, puffins and other seabirds in their natural habitat – combined with a fascinating shoreline landscape of castles and ruins in Argyll. Basking Shark Scotland operates boat trips and snorkel safaris between April and October, and snorkelling trips and diving expeditions between June and August. 3. The Sound of Mull, Scottish Highlands

A haven for marine life including nudibranchs, sunstars, anemones, peacock worms and pipefish, The Sound is the site of several major wreck sites: Hispania, Shuna, Thesis, Rondo and Breda. The clear water of The Sound of Mull, with its abundant marine wildlife, is the ideal spot for snorkellers, divers and beach goers year round.

Divers favour the shoreline between Succoth and Artgarten, while the two old piers are ideal for snorkellers spotting huge schools of crustaceans near the surface.

A mecca for diving enthusiasts, these unpolluted waters are home to both shallow and deep wrecks and deep drop offs, where snorkellers and divers can find diverse kelp forests, anemones, sea sponges, lobsters, eels and common seals. This area is also home to the world’s third largest whirlpool – the Corryvreckan – which can sometimes be heard on the mainland from some eight kilometres away. 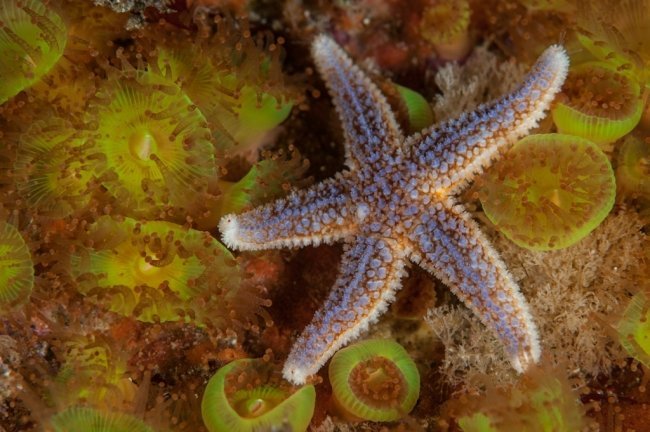 With plentiful marine life tucked in among the gullies, this is a sheltered site that’s only 10 metres deep and an ideal entry point for snorkelling enthusiasts.

7. The Caves at Loch Long

With visibility of up to 10 metres and pinnacles at just a metre below the surface at low tide, the caves are a fascinating find for snorkellers and divers.

Either side of the bay just out from the slipway in the harbour are small caves packed with squat lobsters, kelp fronds supporting squid eggs and rocks covered with crimson sea hares and their bright spiral-shaped eggs – not your everyday snorkelling fare. 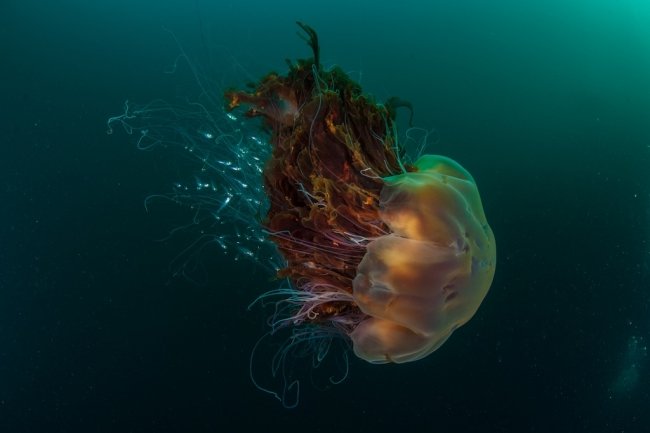 Snorkellers who stay close to the reef wall in this sheltered bay teeming with marine life will be rewarded with a close up of sticklebacks en route to the submerged arch at the end of the reef, which is home to plenty of anemone and sponges.

The waters around the Isle of Harris off Scotland’s West Coast are home to a rich marine environment with plenty of local species like brittlestar, lion’s mane, velvet swimming crab, periwinkle and sand eels on display.