For a country blessed with warm weather and beautiful beaches, and where island time rules, it seems amiss that business tourism would dominate travel to the Solomon Islands. But the Solomons is aiming to change that, MARK HARADA reports from Honiara.

But while the rise in visitor numbers represents impressive year-on-year growth of 8.4%, the inbound market is still dominated by the business travel sector, which accounts for around 70% of arrivals, according to Tourism Solomons CEO Jo Tuamoto. 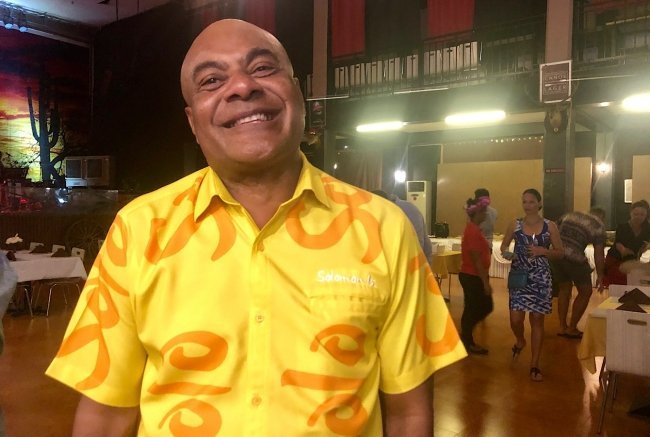 “That will drive not only tourism arrivals, but also the growth of other niches that are there,” he says at Solomons’ annual tourism showcase, MI SAVE SOLO.

However, where other destinations have niches, Tuamoto jokes that the Solomons has “sub-niches” as the island nation is almost a niche in its own right.

Specifically, he highlights surfing, fishing and birdwatching. But there is also its culture - which mixes Melanesian, Polynesian and even Micronesian - and its World War 2 history, both of which are unique to the Solomons in the South Pacific.

And then of course there’s its biggest drawcard to date, diving, which the Tourism Solomons boss says accounts for a whopping 50% of the leisure market. 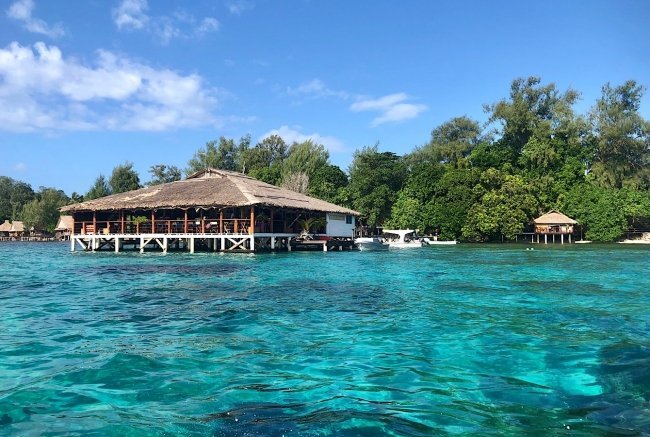 The Solomon Islands Government recently announced that it was looking to double tourism, to 60,000 arrivals and SB$1 billion (about AU$180 million) in revenue annually, by 2025.

To do this, firstly, it must grow its accommodation inventory; it is already growing standards, with a new certification for quality hotels recently released.

It must also work with national carrier Solomon Airlines, which already flies between Australia and the islands seven days a week.

It needs travel agents too, with around 80% of bookings for the country out of Australia coming through the trade.

But most importantly, it must build awareness. Part of this involves the MI SAVE SOLO tradeshow. However, in a first for the country, Tourism Solomons, Solomon Airlines and “one or two wholesalers” will launch a new eight-week TV (and eventually online) campaign in Australia, which will roll out in August. So watch this space.

A year on from launching its latest branding, the brilliant ‘Solomons Is’, Tuamoto says the message has been “very, very well received”, especially by tour operators. And if the “simplicity” of the campaign spreads, the Solomons can be confident of achieving its goals, especially in the leisure market.

The writer is staying at the Heritage Park Hotel and flew to Honiara with Solomon Airlines. Read our review of the flight here.