MARK HARADA visits the island made famous by Kennedy, and one that defied a family curse.

On approach, Kennedy Island looks like a lot of other islands in the Solomon Islands: a sliver of white beach and greenery, sandwiched between crystal clear waters and a sky blue sky. But this tiny, unassuming isle, which is located near Gizo in the Western Province of the archipelago nation, has a special story to tell.

During World War 2, a young John Fitzgerald Kennedy - a navy captain at the time - and a handful of his crew swam to the island after Japanese forces sank their vessel, patrol torpedo boat 109. 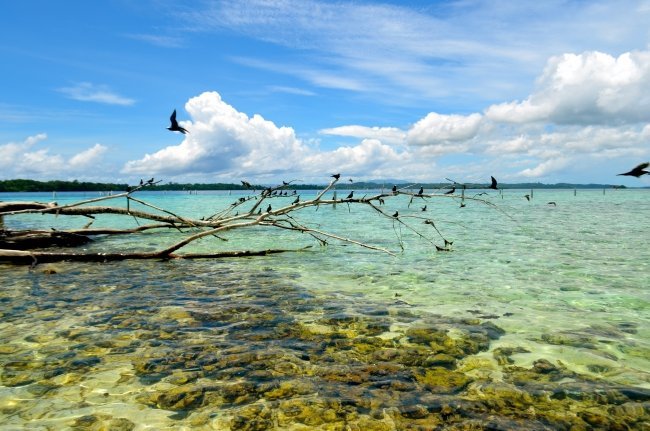 The captain, an accomplished swimmer, even saved one of his crew by pulling on the man’s lifejacket with his teeth, a feat which helped earn JFK a bravery medal.

Allied forces would eventually pick up the crew nearly a week later, after two Solomon Scouts bravely carried a message - written by the captain on a husk of a coconut - some 60kms through enemy waters, but not before the men endured hunger and severe dehydration. 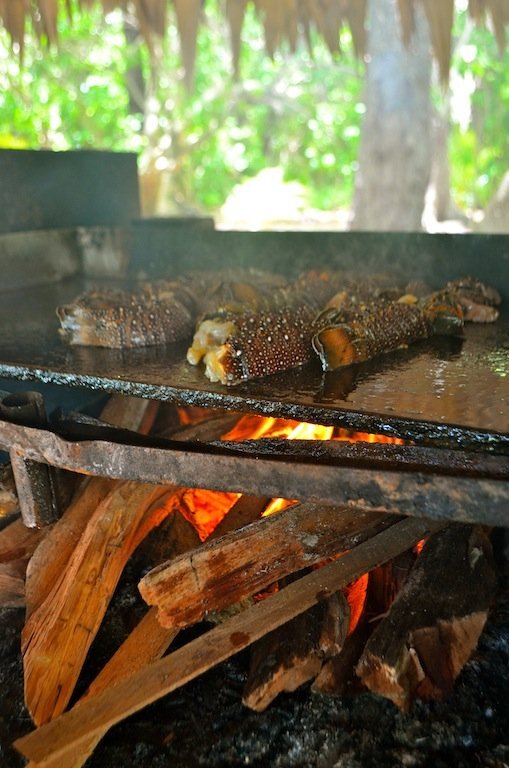 On the day we visit Kennedy, which lies a short boat ride away from our accommodation at Fatboys Resort, it’s hard to associate any hardship with the pretty island, which is ironically a swimmer’s paradise.

As a gentle breeze rolls by, its waters embrace us like a warm hug and provide a super spot for bathing and snorkelling, with a shallow, fish-laden reef leading to a steep drop-off. Nearby, there’s also a tall pier from which visitors can jump into deep water, or just enjoy a drink – preferably the local beer, SolBrew.

Back on terra firma, we feast on fish, lobsters, root vegetables and tropical fruits at a lunch organised by Fatboys. But it isn't long before we're back in the blue for another swim.

A little later, as our boat pulls away from the islet, I can't help but wonder how anyone could wage war at all, but particularly in a place as stunning as this. And in a strange twist of fate, under war-torn skies, I wonder if JFK ever laid eyes on anywhere as beautiful.

The writer was a guest of the Solomon Islands Visitors Bureau.