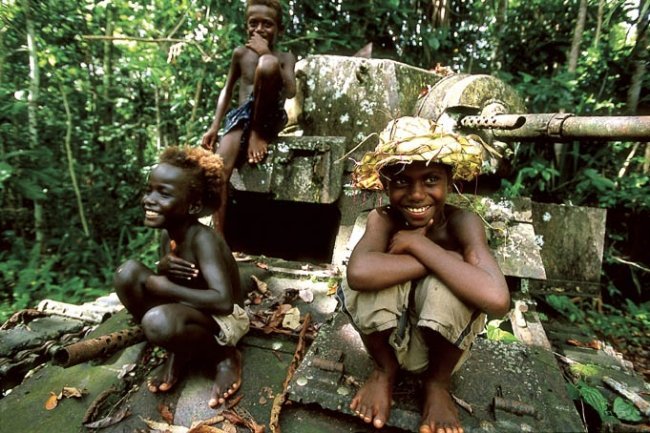 The Solomon Islands has underlined its commitment to tourism after it was announced that it would stage the country’s first-ever National Tourism Forum (NTF) in Honiara on 29 August.

A joint initiative of the Solomon Islands Visitors Bureau (SIVB) and the Ministry of Culture and Tourism, the event forms a key component of the government’s plan to see tourism become the Pacific nation’s biggest export earner over the next decade.

“This initiative is intended to act as a catalyst in helping to shape an industry which has more than the potential to become the largest foreign exchange earner for the country in the next few years,” Director of Tourism and NTF organising committee chairman, Barney Sivoro, said at the launch of the event.

“Tourism can drive economic growth, act as impetus in reducing urban drift, alleviate poverty and make for many other tangible benefits.”

Featuring local & international speakers, the forum will be held at the Heritage Park Hotel.

Mobile communications network, Our Telekom, has been unveiled as the principal sponsor of the landmark event.

Have you been to the Solomon Islands? Tell us about it.