Going off-the-beaten-path in the Solomon Islands

It’s obvious the folk at Ugele Village, in the Western Province of Solomon Islands, don’t see too many foreigners: when our small group emerges from the foliage after a half-hour walk from Tituru Eco Lodge, the locals' faces, which are equal parts astonishment and joy, say it all. The turnout, which looks like half the village (or at least a very good portion of its children) is also a giveaway. 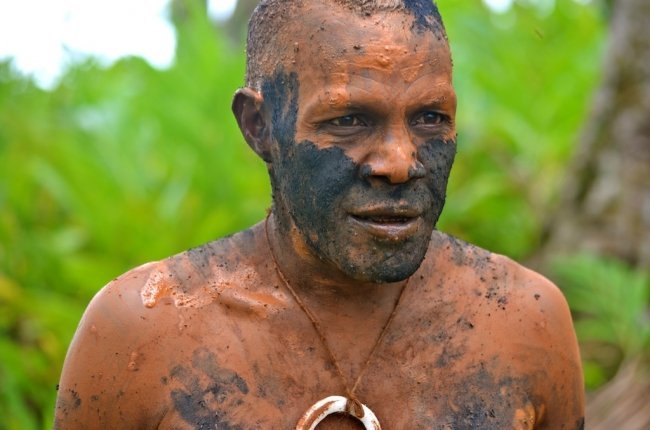 But our welcome to Ugele begins well before we enter the actual village, when two men in ‘tribal’ gear argue - in character - over whether or not to let us proceed. When it’s deemed we’re not here to cause harm, we’re allowed to enter.

Staged greeting aside, Ugele isn’t some cheesy and contrived cultural village set up to trap tourists – if it were, given its remoteness and low visitor numbers, it would’ve failed long ago. Instead, Ugele is a real, working hamlet of some 5,000 residents, who live in an idyllic environment – and want to share it with those lucky enough to drop by. 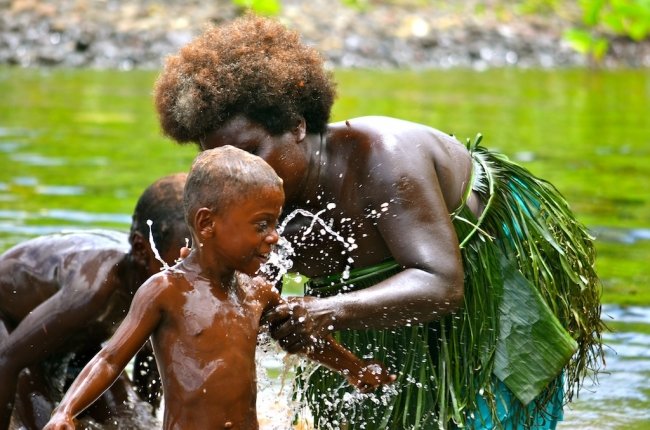 After our welcome, we’re shown how kids are bathed, in mud, and how a baby is cleaned with water heated by hot rocks. Past more smiling children, a woman demonstrates a traditional way to make clothing, by flattening tree bark over and over again with a wooden tool.

Now thirsty, we’re offered the staple, local drink, coconut water, and given a delicious sweet made of desiccated coconut and a brown, sugary syrup. We’re told this is what kids eat in lieu of western treats – I know which I’d prefer. 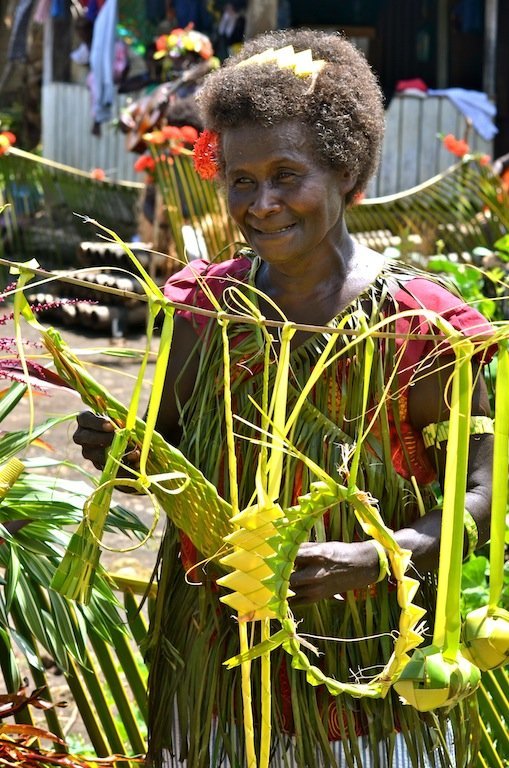 Moving on, and a charismatic woman shows us some basic products made of palm leaves, including accessories, toys and even a musical instrument, which she happily demonstrates. We’re then given a song and dance performance by a nearby ‘trio’, in which we’re invited to partake.

Following this, we’re shown how villagers prepare two of their standard meals: the ubiquitous root vegetable, smoked over a stone fire, and “slippery cabbage” and coconut milk wrapped in banana leaves and cooked with hot rocks. Both are simple, and both are very tasty. 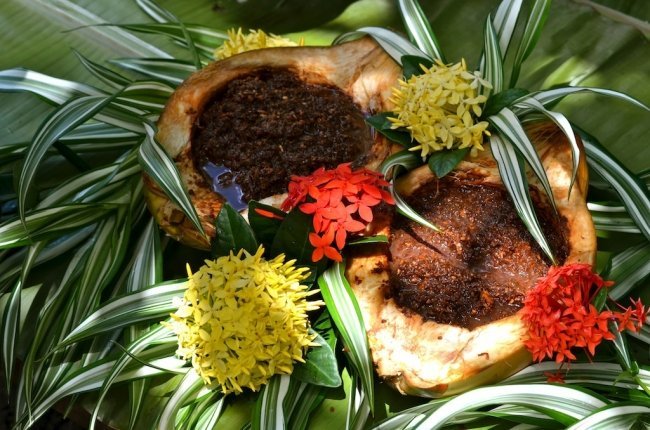 After a quick coconut tree climbing display, we’re taken past a small stall laden with locally made wooden goods. Impressive in workmanship, some carvings we’re told can take up to a month. If you want a cool Solomons souvenir, you’re best to grab it here, as the price for a similar product in Honiara is predictably higher.

Next to a busy local market, our boat ride home awaits. But before disappearing, we’re bid farewell by some smiling children, who’ve now given us plenty to smile about too.

How to get here? Ugele is located around 30 minutes by boat from the small township of Munda, which is a 50-minute plane ride from capital Honiara.

Where to stay? Agnes Gateway Hotel provides basic, yet clean and comfortable accommodation, and is conveniently located right next to the jetty. With a well-stocked bar, Agnes also serves up healthy, stone-cooked “motu” meals, specialising in seafood. Alternatively, visitors to Ugele can stay on the island itself at the Tituru Eco Lodge, which will soon offer overwater accommodation alongside their flower garden bungalows, and where you’ll be greeted by song – and hearty meals of fish and all-things coconut.

Did you know? Freestyle (aka Australian crawl) has it origins in Solomon Islands? Aussie Richmond Cavill developed the stroke by observing young Solomon Islander Alick Wickham, whom Munda’s biannual Roviana Lagoon Festival is dedicated to.

The writer was a guest of the Solomon Islands Visitors Bureau 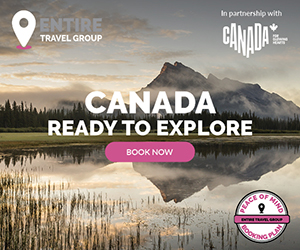