The islands that measure Aussie visitors in hundreds

Go to the Solomon Islands, and you may feel like you're the only tourists there. Isn't that the dream?

Solomon Islands international visitor arrivals for May have jumped again with official government figures released this week showing a close on 13 per cent increase over the same period in 2015. 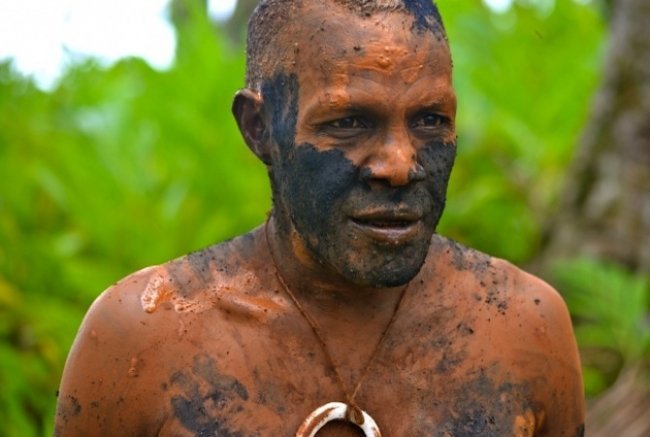 The May total brings the destination’s five month total to 1896 representing a 12.7 increase over the 1681 recorded in 2015 and keeping the Solomon Islands Visitors Bureau’s 2016 target of a 9 per cent increase right on track.

Australian numbers continued to dominate, the 770 figure recorded for May representing a 12.4 per cent increase over the 685 recorded in 2015 and claiming 40.5 per cent of all visitation.

Once again Asian numbers showed the strongest growth, the 305 figure recorded for the month indicating a 50.5 per cent increase over the 203 figure recorded in May 2015.

New Zealand arrivals continue to build, Kiwi numbers increasing 15.8 per cent from 107 to 124, continuing a positive growth trend for the year.

The recently introduced Air Niugini, Solomon Airlines and Air Vanuatu tripartite codeshare agreement which provides access to Air Niugini’s Singapore gateway and other Asian connections was also seen as having an impact on the number of Asian visitors entering the destination , he said.