And avoids the mass tourism market

There are off-the-beaten-path destinations – and then there’s the Solomon Islands.

It’s hard to believe tourism in this South Pacific nation, an archipelago of nearly one thousand idyllic islands, is still in its infancy; but according to Solomon Islands Visitors Bureau chief executive Josefa Tuamoto, the country welcomed only “around 26,000” international visitors in 2015. Though even that figure is misleading. 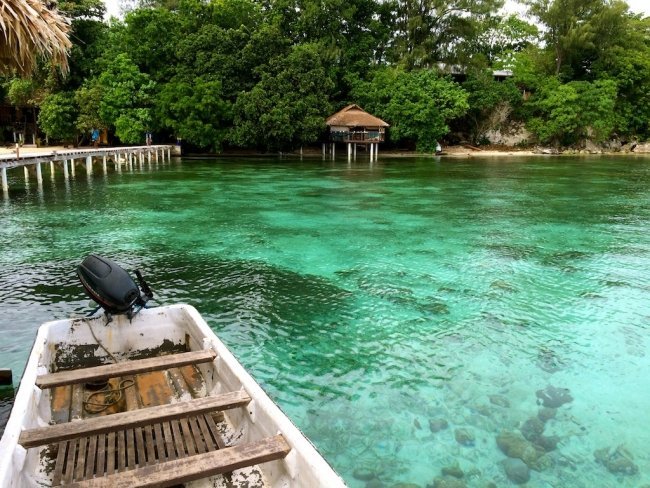 Speaking to Traveltalk in Solomon Islands capital, Honiara, Mr Tuamoto says that out of that number “less than 40 percent is leisure”, which brings the total number of tourists to around 10,000 last year.

“We want to reverse that,” he remarks.

Accounting for some 50 percent of all overseas arrivals, Australia is by far the biggest market for Solomon Islands.

However, as the Melanesian nation remains a largely unknown – and thus adventurous – destination, Tuamoto says travel agents are responsible for arranging “all” travel to the country. 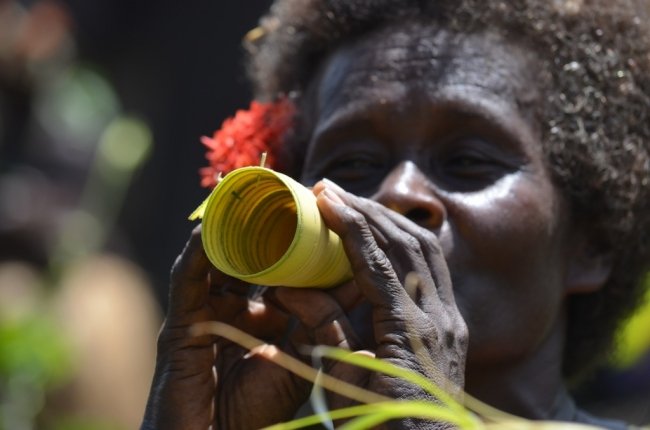 With this is mind, Tuamoto says SIVB works closely with five agencies in Australia, and is in talks with two more large players, including Flight Centre, to grow tourism. The SIVB boss also says SIVB has “lots” of agent familiarisations planned.

“You have to be invited to come to the Solomons.”

Or you can book through a travel agent, it seems.

The writer was a guest of Solomon Islands Visitors Bureau.