Sitting down for dinner with Sabi Sabi ... and Neil Perry

I was lucky enough to be treated to the most delicious food at Rockpool Sydney recently, pinching myself, as I'd always wanted to eat there. 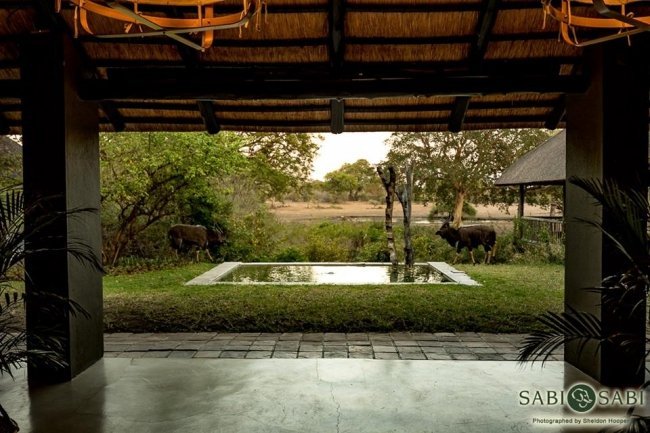 Sitting to my right was one of my travel industry friends, Rob Gurr, and on my left the owner, founder and head chef of Rockpool (and star Qantas consultant), the one and only Mr Neil Perry.

I tried very hard not to be too star struck, but needn't have worried as he was the most delightful and down-to-earth character, who at times even tried to pretend I was more interesting than him!

Lots of very lighthearted banter in between the delectable tapas and seafood entrees kept the evening as entertaining as it was delicious. 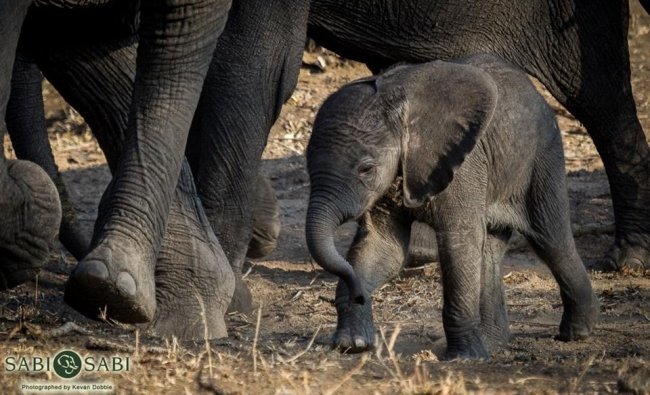 Our dinner was hosted by Sabi Sabi Private Game Reserve's Jacques Smith. Sabi Sabi is a lifetime South African bucket list experience I am longing to try, with the Sabi Sabi Earth Lodge recognised as one of the best hotels on the planet.

Neil Perry would probably agree; he and wife Sam and family have been to Sabi Sabi four times! And his passion for South Africa and Sabi is almost as intense as his passion for food. 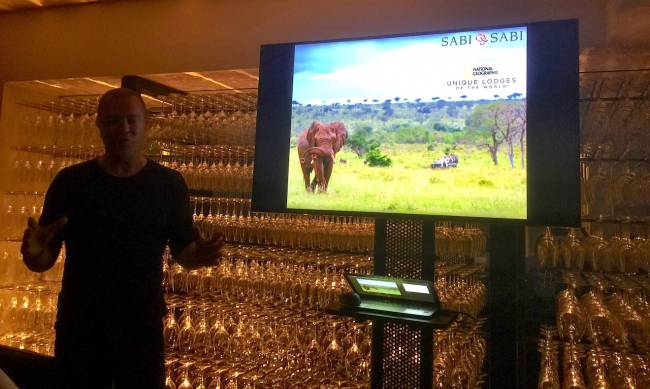 A real ambassador for the destination and this property in particular, Perry can wax lyrical about the diversity of experiences one can have there, including spine-tingling game drives through the bush and the outstanding quality of food and wine.

This was a fantastic evening, in which I've managed to tick Rockpool off my bucket list – now I just have to get to Sabi Sabi and spot the leopard that has so far eluded me!