Foreign national minors travelling to South Africa will no longer have to provide a copy of their birth certificate and consent from both parents to enter the country, as South Africa’s government is set to overhaul its visa rules by the end of next month. 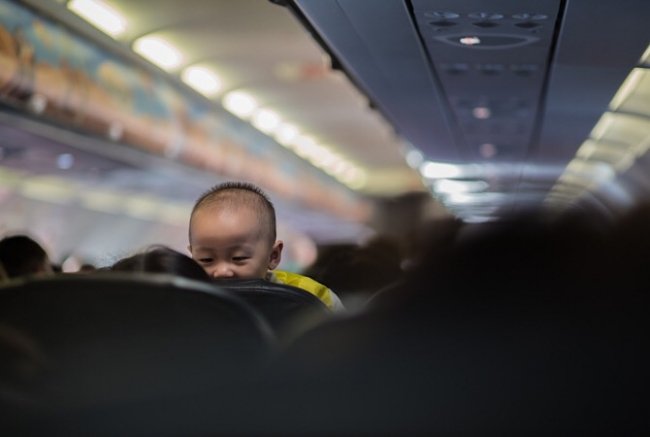 Australians visiting South Africa for tourism purposes for a period of up to 90 days don't need a visa, so many of the changes do not impact us. New Zealanders, however, do require a visa, but will be part of the pilot of an e-visa scheme from Autumn 2019, the South African reported.

Previously, minors travelling to South Africa were required to provide a copy of their birth certificate and consent from both parents to enter the country, but Gigaba announced there will now be less “rigidity” when it comes to this policy.

“We are simplifying the rules on travelling minors who are foreign nationals to minimise disruption to legitimate travellers without compromising the safety of minors and the rights of their parents,” he said.

“Immigration officials will only insist on documentation by exception, in high-risk situations, rather than for all travellers, in line with practice by several other countries. Rather than denying entry where documentation is absent, travellers will be given an opportunity to prove parental consent.”

The government also plans to make it easier for travellers to navigate through the busiest border posts by installing a biometric movement-control system. The new system is nearing completion, with several pilot sites already up and running.