Few tales of war, at least in large parts of the English-speaking world, come more fabled than the story of Rorke’s Drift. And the orators here are doing their best to ensure it remains that way, as MARK HARADA discovers. 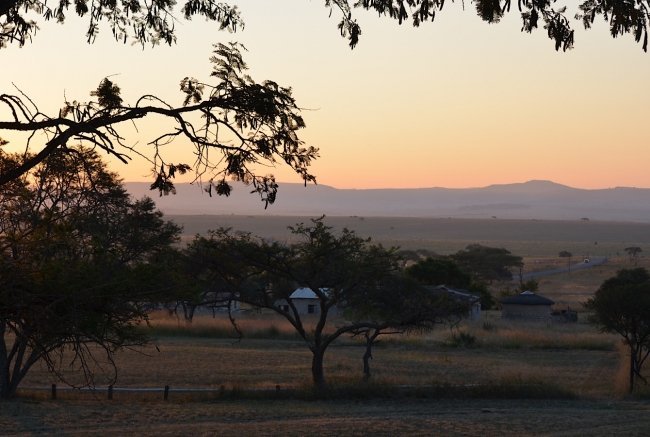 The view from Rorke’s

Looking out across the rolling grasslands from Rorke’s Drift, amid pretty birdsong and approaching dusk, it’s hard to imagine the battle that took place on this spot on 22-23 January 1878; the conflict between just over 100 makeshift British soldiers and 3000 Zulus was quick but bloody.

However, the storytellers here - today, Doug Rattray, who along with his family also own nearby Fugitive’s Drift - succeed in defying that.

Location aside, the place where the Battle of Rorke’s Drift was fought is largely unrecognizable from 1878, thanks mainly to the rise of a few buildings and trees.

But it doesn’t really matter, as Doug paints a remarkably graphic (and oft gruesome) picture of the site as it was then.

Nor does one’s lack of knowledge of the battle - or indeed of the Anglo-Zulu War in South Africa - detract from the tour. 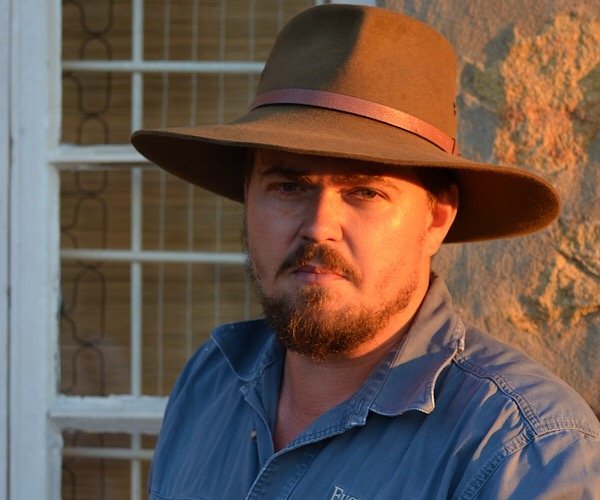 Our group soon discovers that the attraction here - almost as much as the story itself - is the storytelling, told in clipped British accent today by Doug, whose father was considered a pioneer of tourism in South Africa, as well as a highly regarded orator and historian.

One needn’t, or simply couldn’t, remember all of the details given throughout the tour. Rather, what matters are the small take aways from the story that rotates mostly around the main building, which was then a hospital and is now a small museum.

Of characters such as Irish surgeon James Henry Reynolds, whose responsibility it was to care for the wounded in the confines of the dank building, around and in which much of the fighting took place; characters like man of the cloth, George ‘Ammunition’ Smith, who distributed rounds to soldiers as required. He wouldn’t shoot a gun himself. Instead, Doug tells us, he would yell almost humorously, “Don’t swear boys ... just shoot.” 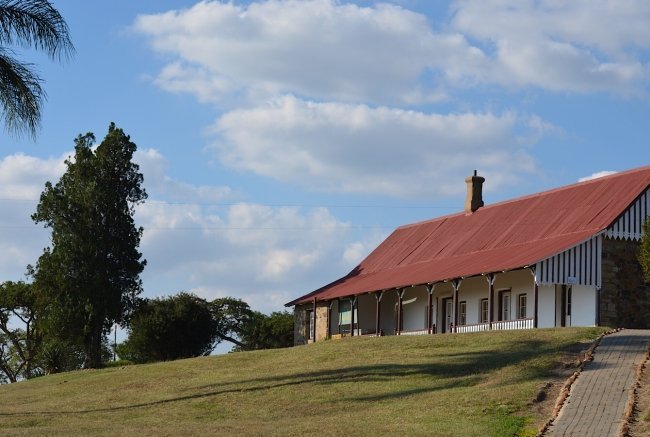 Then there was Private Thomas Cole, a claustrophobe who volunteered to defend, in extremely close quarters, the hospital and its sick. And sadly, Private Alfred Henry Hook, a hero in the defence of Rorke’s Drift, but whose reputation was destroyed in Zulu, the famous film depiction of the battle. In the movie, he was portrayed as a hopeless drunk. But as Doug tells us, nothing could have been further from the truth. He was also one of 11 Victoria Cross recipients from the battle, a record number for a single conflict.

Of course, we’re told, with poignancy, of the brutal and tragic deaths of the Zulu too, whose fatalities far outnumbered those of the British. They’re also remembered by two moving memorials on the site.

The two-hour story winds to a close, deliberately and aptly, as the sun sets and with an excerpt from ‘Of the Fallen’. We will remember this tour too. 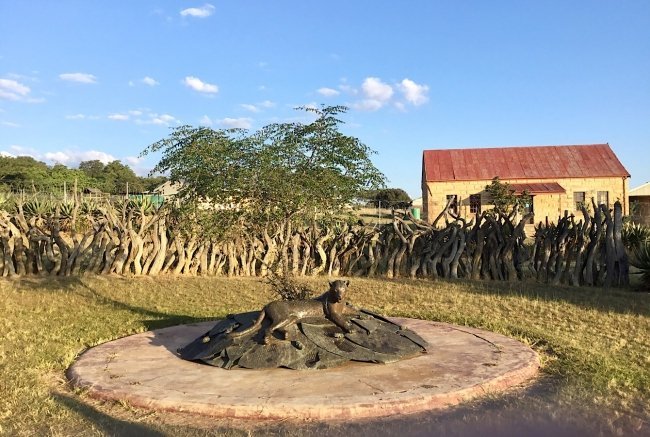 Whether you choose the Rattray’s Fugitive’s Drift Lodge or its Guest House, you won’t be disappointed.

I stay at the latter, which offers comfortable lodging in what indeed feels like an extended house.

The main feature here is the large common room, which is divided into a cosy lounge area and open dining room, where hot breakfasts are made to order and delicious full course dinners are served around a long table.

Outside, down a few steps, a large ‘boma’ fire pit is the perfect place for a pre and post-dinner drink, while beyond that lies a swimming pool and amazing views over the bushveld.

The 25km2 property even has a game park with giraffe, zebras, kudu and impala, among other wildlife.

How to get here? Rorke’s Drift is a four-hour drive from Durban. The road here can get a bit bumpy, but the scenery is stunning.