The streets where world leaders meet 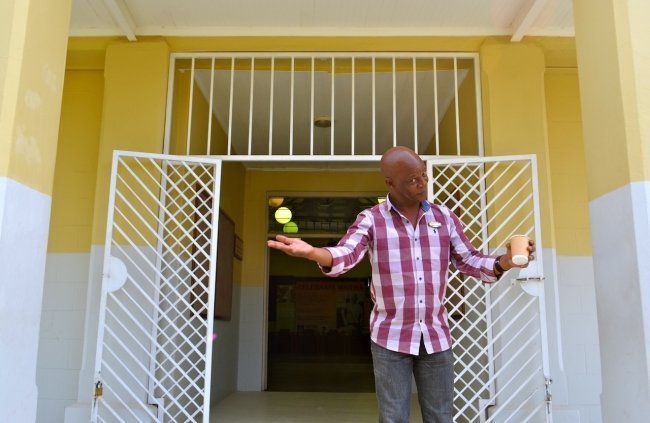 There must be something in the water in Durban. And it isn’t the surfers who are riding its clean breaks.

Rather, there’s magic in its townships, specifically Inanda, where national leaders have been born, international icons resided and ideologies were immortalised.

On a township tour with Street Scene Tours, led by passionate guide Thabo, we visit the hillside home of Mahatma Gandhi, who lived in South Africa over a period of 21 years, including 11 years at a small settlement he helped established called Inanda Phoenix. 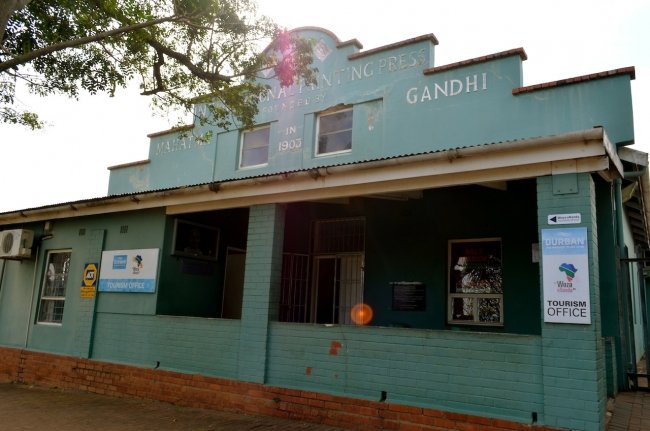 It was here the legendary figure created the Indian Opinion newspaper – whose original building exists today – and a clinic while he cultivated his philosophy of nonviolent resistance, or satyagraha.

The current museum is an exact recreation on the exact spot of his original abode – coloured green, we’re told, to reflect the surrounding landscape and Gandhi’s ties with nature.

Around the modest structure, edible plants like papaya grow. Inside, on the home’s original foundations, is a small but great museum where the only visitors are those in our small group. 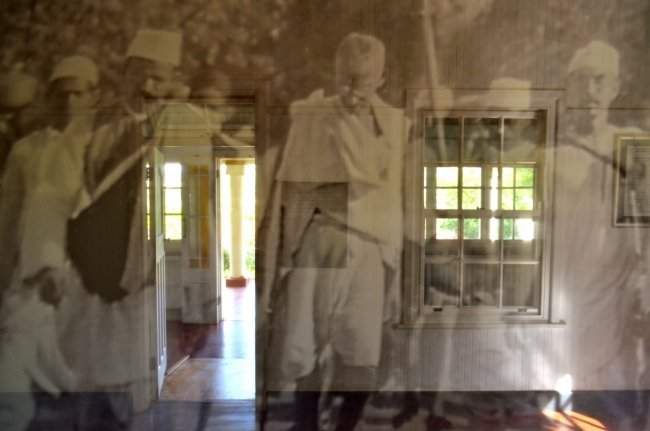 On our way out, just outside the compound, we visit a township playground, where we deliver some goodies we’ve brought and exchange smiles. Luckily, school’s in so we aren’t inundated with sweet-seeking children. But the handful there is appreciative.

Literally just up the road, Thabo points out the childhood home of John John Langalibalele Dube, a writer, church minister and founding president of the South African Native National Congress (now African National Congress, or ANC), before we drive through a school he founded, where well groomed high-school students are just breaking for lunch. Significantly, the Ohlange Institute was the first school in SA to be built and managed by Africans themselves. 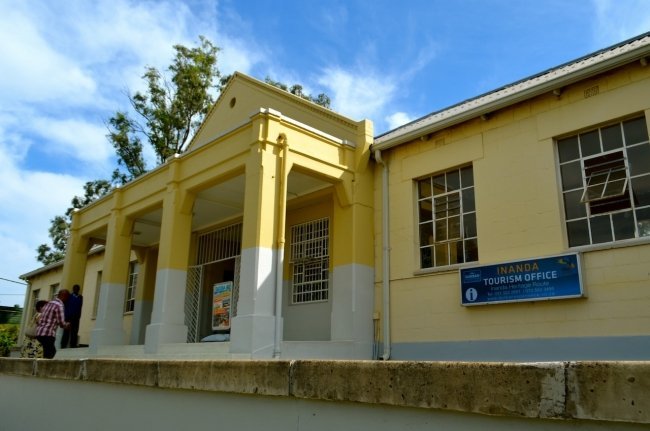 Where Mandela voted in 94

Backing on to the college is the burial site of Dube and his family, his home and the Dube Hall, where Nelson Mandela cast his vote in the country’s first democratic election in 1994 – a poll that would see him become the country’s first black president. The building is now a museum/tourism office, and the exact spot where Mandela cast his vote is bathed in sunlight next to the hall’s only window.

Mandela chose to vote here out of respect for his party’s founder, and after voting famously walked to Dube’s grave and declared, “I have come to report, Mr. President, that South Africa is now free.”

Whilst here, we also check out the excellent not-for-profit crafts and clothing store built from two shipping containers, called WOWZULU. 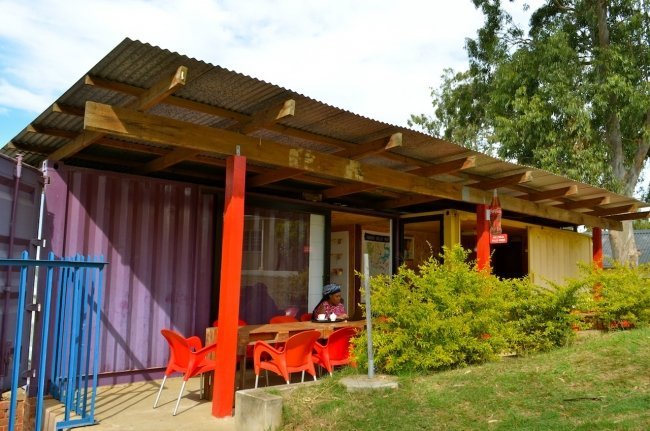 On a Township Tour with Street Scene, you can experience all of this as well as a visit to a shebeen (local ‘prohibition’ bar), and traditional ‘Shisanyama’ (bbq meat) lunch.

Or, you can combine it with a Durban City tour, of which we get a taste, most memorably at Little Gujarat Vegetarian Restaurant, where we munch on the city’s unique bunny chow (bread stuffed with curry) and possibly the tastiest samosas I’ve ever had. The Indian Quarter’s excellent Victoria Street Market, where I pick up some desperately needed souvenirs is also a highlight.

Downtown or Township, Durban will win you over. Like it did Gandhi and Mandela. 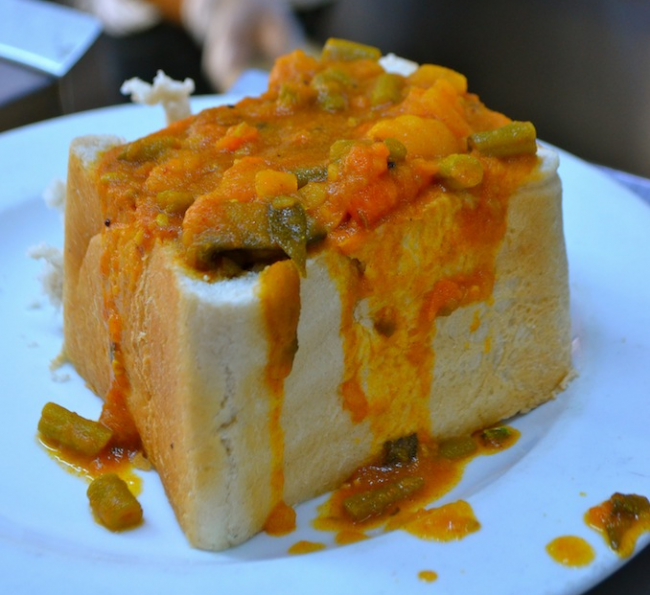 MORE FROM SOUTH AFRICA AND INDABA:

INDABA blasts off in special year for South Africa

SAT to Cape Town travellers: You’re not the problem

No continent with more tourism potential than Africa: SA minister

Where Nelson Mandela is your travel guide

The best way to see Cape Town & its surrounds

Why you should visit South Africa's 'French Corner'

Traveltalk was a guest of South African Tourism. The writer stayed at the Southern Sun Elangeni.