Why you should visit South Africa's 'French Corner' 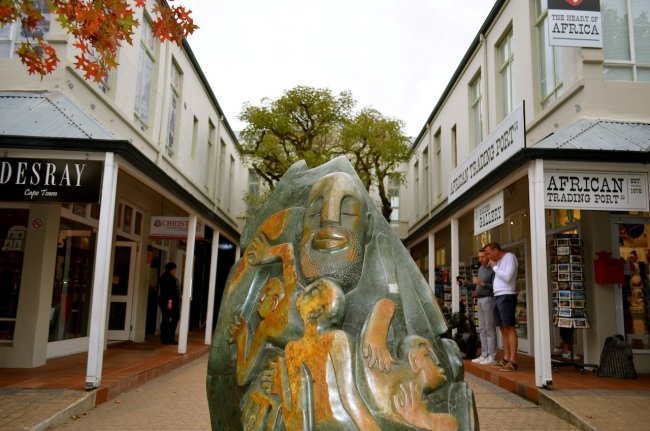 Translated ‘French Corner’, Franschhoek is a small piece of France just outside of Cape Town, where fine wining and dining meet small boutiques and big scenery.

Surrounded by pretty vineyards and nearby mountain outcrops, the French originally settled Franschhoek in the 17th and 18th centuries – and the Gallic influence stills shows today, mostly in its food and beverage offerings.

Local guide, WOW Travel & Tours managing director Rushdi Harper says its major thoroughfare, known as Main Road, is home to the best restaurants in all of South Africa – like Le Quartier Francais, which he tells me has consistently ranked among the world’s top 100 eateries in the World’s Best Restaurants awards. 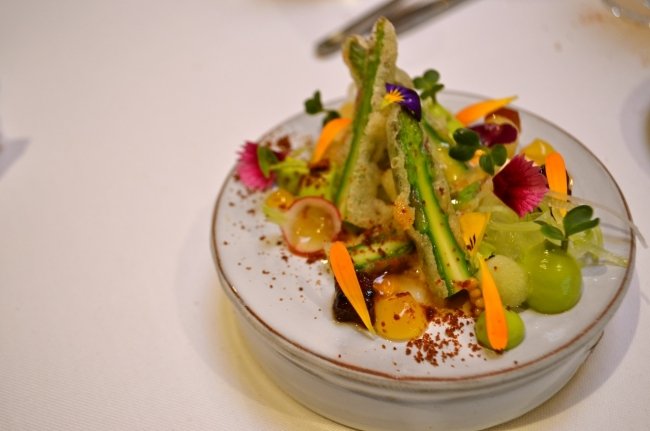 A stone’s throw away, La Petite Colombe serves up an amazing 4-course lunch from around AU$40 – a bargain considering the fare on offer, which ranges from Springbok tataki and yellowfin tuna to a goat’s cheese, fig and brioche dessert. The paired wines, mostly from Franschhoek or nearby wineries, are of course equally good.

Though Rushdi says Main Street is relatively quiet today, it appears busy. Weaving in and out of stores, visitors who’ve dragged themselves away from the dining table shop at prices comparable to those in downtown Cape Town. African Trading Port seems a popular spot for knickknacks, but nearby Country Lizards grabs my attention for its locally made beadwork and clothing.

Elsewhere, galleries mingle with Chocolatiers and organic oil/vinegar suppliers, while side streets draw the odd visitor to their books and arts. 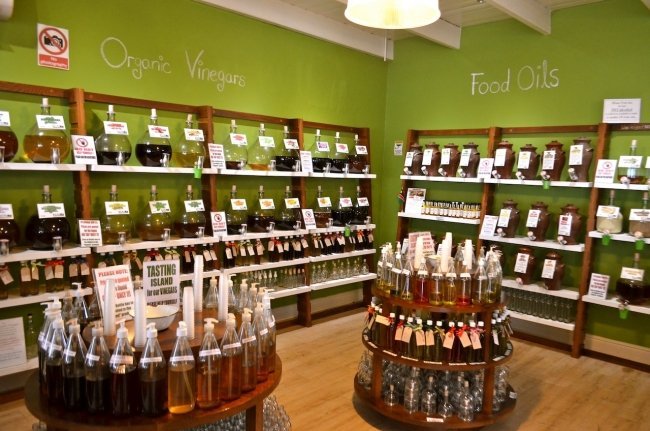 Outside of Franschhoek’s centre, past pretty autumnal trees, La Motte offers some gorgeous wines for tasting at incredible prices – think 50 South African Rand (about five bucks) for seven wines. And with bottles ranging from around $7 to $27 for the excellent Pierneef Syrah Viognier, you can bet most visitors will leave with a bottle or two, and a spring in their step. That’s just how Franschhoek will leave you feeling.

While you’re there… On our way back to Cape Town, we stop at the entrance to Drakenstein Correctional Centre, where Nelson Mandela spent his final years in prison and in front of the world’s press, walked out a free man. Aside from a statue (albeit a great one), there isn’t much there, but with some internal reflection, it’s still a moving experience. 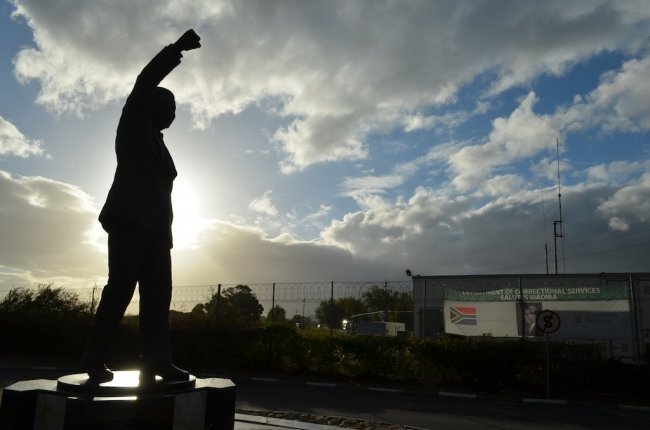 Traveltalk was a guest of South African Tourism. The writer stayed at Mont Rochelle and travelled with WOW Travel & Tours.