South African Tourism has partnered with how-to-guru and classically trained chef, Warren Mendes, to launch an instructional cooking competition designed to whet Australians’ appetites for future travel to the destination. 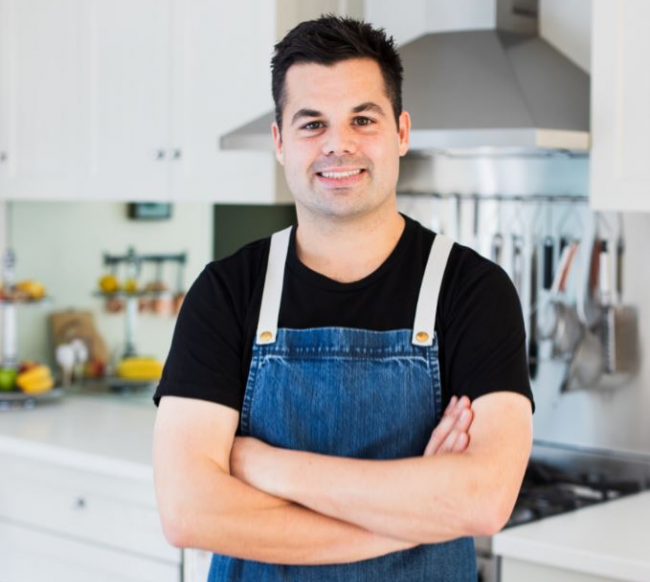 Launched last weekend across South African Tourism’s Facebook and Instagram channels, the six-part video-recipe series is specially curated to take home cooks on a culinary journey across South Africa as each week Warren explains how to make some of the country’s best-loved dishes and give audiences a taste of the destination.

Thanks to a melting pot of different cultures and traditions, the South African food scene is hailed by food critics, chefs and travellers alike as one of the most vibrant in the world. From Bunny Chow, with its origins stemming from Durban’s Indian community through to the profound influence of the Cape Malay community on exquisitely flavoursome dishes, #EatSouthAfricaNow will offer a delicious insight into why the country came to be known as the Rainbow Nation.

What’s more, home cooks will be called on to recreate the recipes and post their pictures on social media with the hashtag #EatSouthAfricaNow and those who nail it will have the chance to win the ultimate South African hamper, filled with South African wines and goodies – everything Aussies need for the extra time they’re spending at home. 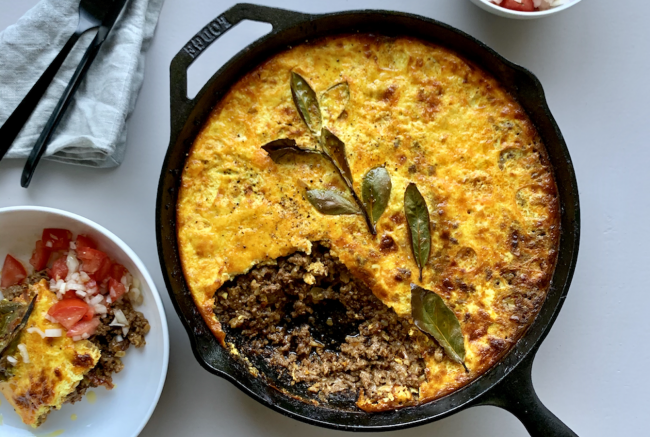 Warren will offer a taste of South Africa’s Malay culture with the first session focusing on Bobotie  – pronounced ‘ba-boor-tea’. Known as the national dish of South Africa, this is a delicious mixture of curried meat and fruit with a creamy golden topping, not dissimilar to moussaka. Imported from Indonesia and adapted by the Cape Malay community, the dish is easy to make at home as it utilises pantry staples such as curry powder and sultanas.

On week two, Warren will prepare something sweet for viewers, Melktert (Afrikaans for 'milk tart') is a delicate but decadent dessert with a flaky crust and topped with a generous dusting of cinnamon, this tart is creamy and luxurious — a traditional sweet pie that South Africans love. Known to have stirred the taste buds of other famous Chefs too – such as Jamie Oliver who re-created the tart in 2014 and poured golden caramel over the top for extra crunch.

This budget-friendly dish is comprised of curry in a hollowed-out bread loaf and is loved for its portability and rich and hearty flavours. Originating from a large Indian community in Durban, this is now one of South Africa’s, and Warren’s, go-to street foods.

These crisp donut plaits are a sweet South African delicacy. Fried and dipped in an aromatic syrup, it’s not hard to understand why Warren, and South Africans, love to indulge in this sweet treat.

Chakalaka is a refreshing tomato bean relish made with a dash of spicy Portuguese flair, served with boerewors sausages and ‘Pap’ which is typically made from cornmeal or maize. It’s a much-loved meal in South Africa and a firm favourite at a braai (or what Aussies refer to as a barbeque!)

Malva pudding is perfect for preparing at home thanks to its simple ingredients of jam, flour, sugar, butter, eggs, milk and a surprise ingredient - vinegar. Warren will showcase this Nelson Mandela favourite (also loved by Oprah Winfrey), with its humble origins, in week six. The dish represents how to enjoy the simple things in life with its easy-to-find and affordable ingredients. Maggie Pepler – an entirely self-taught cook – brought the recipe to fame in the 1970’s and it’s been a firm favourite in the country ever since.

Budding chefs can taste the Rainbow Nation on Facebook and Instagram with a new video posted weekly at 5pm. 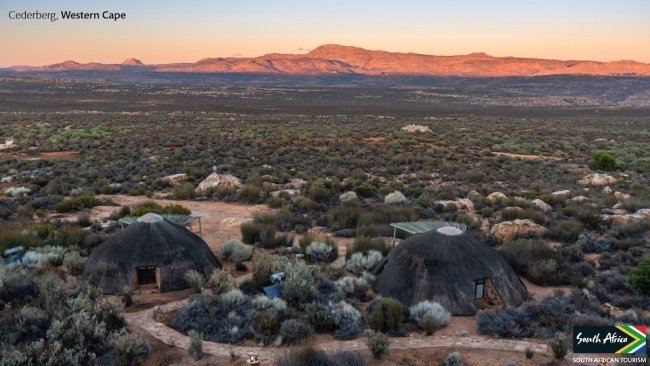 In related news, South African Tourism has released 50 new Zoom Backgrounds for those that want to go on a virtual safari while they can't get to one right now.

Whether it’s an online family get-together or a work meeting, you can set your next catch-up among the majestic big cats of the Kruger, to the backdrop of Cape Town’s iconic Table Mountain or in the depths of Shark Alley – cage-free.