A guide to the best food and wine of Spain

From the beachside haunts of Barcelona to the tapas culture of Madrid, the hustle and bustle of the tourist capitals of Spain could be considered a bucket list essential. 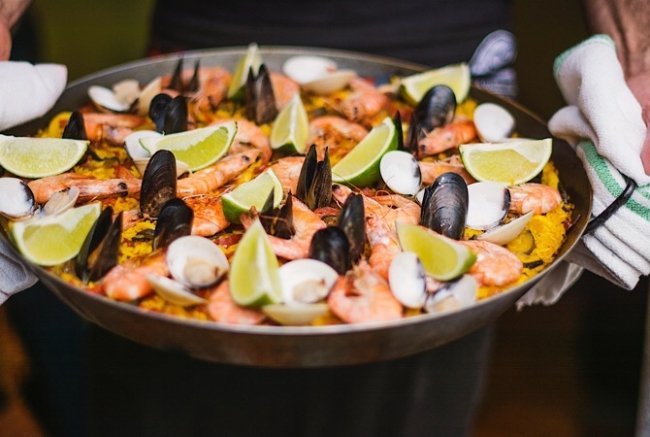 With thousands of tourists visiting every year, the cities are becoming increasingly busy. If busy is not quite your thing, luckily there are some alternatives that not only offer a different take on Spanish food, but also an alternative culture that surrounds it.

The country is a confluence of cultures that distinguish and separate Spain into multiple little pockets, filled with unique food, wine and festivals that celebrate the best of the best local cuisine.

Curious to learn more? Let’s have a look at two distinct areas of Spain that will expose an alternate side, and leave you itching to know more about its diversity.

In the Basque Country, good food and good company are a match made in heaven; one without the other would not seem right. 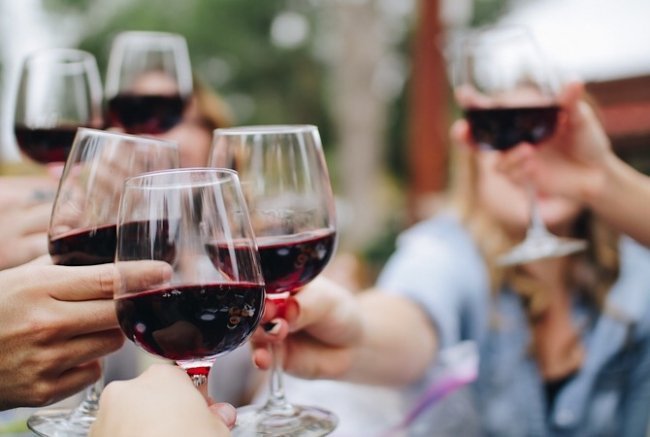 The town of Bilbao has a small town vibe that embraces a sense of community to the point that friends often do not arrange to meet, but rather, bump into someone they know at a bar they frequent, creating a sociable atmosphere that is warm, welcoming and open. Even if you don’t know any Basque or Spanish!

The evening cannot pass without a glass of wine (Txacoli) while sampling some pintxos. This snack comes in many forms and has evolved over the years, along with the Basque Country’s ever-blossoming status as a foodie paradise.

The little snacks are traditionally served on a small piece of bread and held together with a cocktail stick. These tasty little bites can be grilled, served fresh or lightly fried in lashings of garlic and olive oil: there are so many options - and Bilbao is full of them!

Where do you start? That is a difficult question, here are just some of your options:

Eager to start planning your mouthwatering trip to the Basque Country? Domingo may have the trip for you.

Tapas and Wine in Andalusia: Seville

Originating in Andalusia, the word tapa literally means “to cover”. As tradition holds, a saucer was placed on top of a wine glass to stop fruit flies from finding themselves in the wine glass. 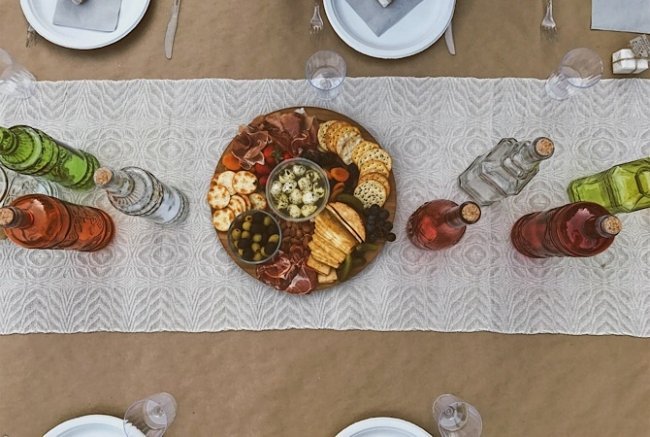 To distract customers from the unpleasant thought, a complimentary mouthful of food was placed on the plate - quite clever, don’t you think?

While tapas is no longer limited to Andalusia –nor is it free– the tradition of nibbling on some light snacks while sipping on a glass of wine remains.

For the ultimate experience, it’s best to do as the locals do and jump from bar to bar, sampling the different tapas flavour combinations, complemented by a glass of wine and good company.

Are you seeing a theme in the food culture yet?

The tapas bars in Seville are known to be some of the best in the south of Spain, some of which are some of the oldest in the city and are proud to serve traditional Spanish flavours.

The traditional way of eating tapas is to go to multiple bars and sample a little from each, before hopping to the next.

Each bar has its own speciality and their own style that makes them popular among travellers and locals alike.

From taverns without tables and chairs to self-service restaurants and busy, noisy bars, the best way to embrace the culture of tapas in Seville and throughout Spain is to get involved.

Some recommendations for tapas in Seville: La Fresquita

- Take note of the Spanish or Basque words for foods you like and recommendations, the menu may not be in English - In traditional bars, you may have to order food at the bar, in more modern bars, there will be table service
- Be prepared to stand and nibble!

Written by: Eilidh Wilson
Published: 1 May 2019
comments powered by Disqus