Europe Holidays managing director CHIP POPESCU gives Traveltalk the low down on Spain, a country high on his list of favorite places.

From its prices to its people, its diversity and delicacies, there isn’t much Chip doesn’t love about Spain. And he’s only to happy to wax lyrical about the country. “The thing that hit me the most about Spain was the overwhelming friendliness and how relaxed everyone was,” says Popescu, Managing Director of Europe Holidays.

“It was well beyond my expectations. Despite the country having gone through challenging financial times in recent years, this hasn’t appeared to impact their cheery demeanour. People didn’t appear stressed at all, which makes for a great travel environment.

“The other pleasant surprise was how reasonably priced Spain has remained, especially compared with other European destinations. Museums, food, accommodation, shows and nightlife were all eminently affordable everywhere we went, which is great news for Australian travellers when our dollar is not strong.”

Chip’s 12-day journey took him to Madrid, Toledo, Valencia and Barcelona, covering approximately 800 kilometres. Previously, he had been to the southern towns of Seville and Malaga, which he also recommends.

“Spain is a large country geographically, but also culturally. It’s often said it’s almost a country of countries, with the diversity between cities and regions – both linguistically and culturally, but also from the point of view of the scenery, the food and the atmosphere.” 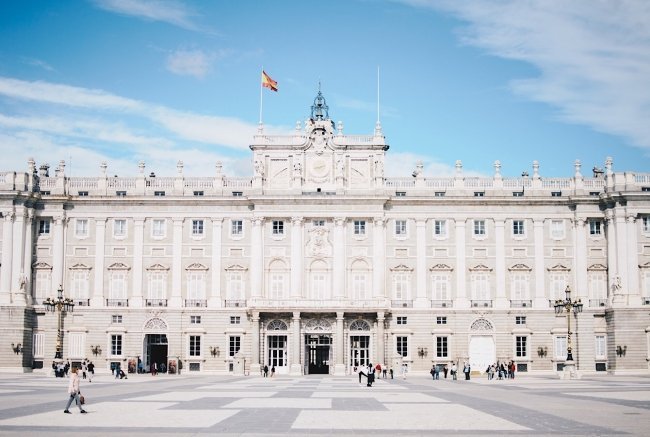 Madrid is one of Europe’s most dynamic capital cities, according to Chip.

“There’s such a range of highlights and outstanding attractions to see – from the architecture and art of the main city avenues through to the bustling old city and the impressive Plaza Mayor – that you could spend days exploring Madrid,” he says.

With Madrid at the geographic centre of the country, Chip recommends day trips from the capital to give greater insights this dynamically vibrant country.

“There are great similarities yet great areas of individuality across Spain.”

Northwest of Madrid, Segovia ranks high on his list.

“The city’s ancient Roman aqueduct, spanning the city-streets, is a must-see for photographers and history buffs alike.” Another top day trip is the former cultural centre and capital, Toledo. Renowned for its peaceful merging of Muslim, Jewish and Christian populations during the 13th and 14th centuries, Toledo retains its air of medieval history.

Chip’s travels included two days in Valencia among its contemporary atmosphere and futuristic buildings, in contrast to Toledo’s historic ambiance.

He says: “Valencia is not considered a major tourist destination, but it was a real eye opener – it had such a lot to offer. Its beaches, while different from our Australian shores, are a drawcard for Europeans in the summer. The food was also a real highlight, particularly the seafood and its famous staple, paella.”

The final destination of his travels was a Europe Holidays client favourite: Barcelona.

“Barcelona is a perennial winner, with its action and sense of energy, derived partially from being such a youthful city with its university population. There’s also the exceptional La Sagrada Familia, which is synonymous with the city and one of the most unusual and stunning buildings you’ll ever see.” 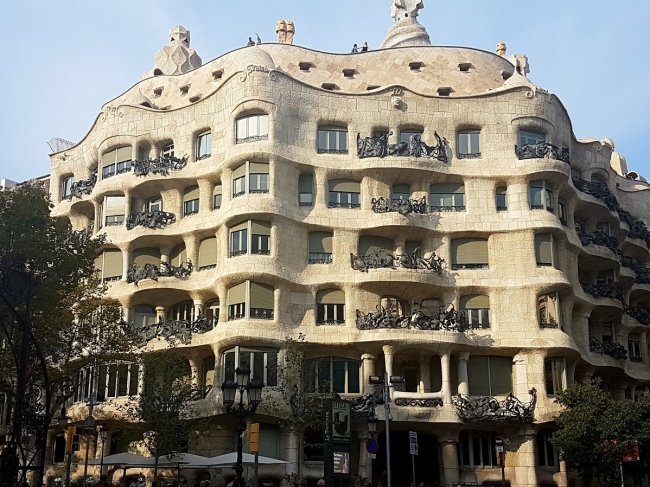 Not just one for sightseeing, Chip’s enthusiasm for Spain extends to its food as well.

“One of our most memorable dining experiences was being a stone’s throw from Madrid’s Royal Palace and El Real (the opera house) and enjoying a three-course meal and a bottle of wine, for just 10€ (euros) a piece,” he says.

Chip reckons the traditional pork dishes – particularly the jamon – are a must, while the seafood is also noteworthy, especially along the coastal regions where it’s often fresh catch of the day.

And after it all? A good dance or two should be on the cards, with the local traditional flamenco dancing worth a twirl or two.

His top tip? For the greatest sense of theatre, flamenco dancing is best seen in a medieval hall; and don’t book until you get there – there’s always a little local ‘find’ to be found for the best experience.

Europe Holidays offers a number of escorted tours to Spain ranging from 4-14 day options. For more details and inspiration, go to: https://www.europeholidays.com.au/index.php/destinations/europe/spain-portugal-morocco. For bookings made before 31 October, the second person receives 25% off the tour price.