Joining a Giant of a tour in Taiwan

Biking enthusiast TINA THORBURN tours the home of arguably the most famous brand in cycling to see how the landscape may have inspired the legend.

What many people don’t realise is that Taiwan is a wonderful destination that blends a love of cycling, wonderful food and stunning landscapes- perfect for both the avid or opportunistic cyclist. 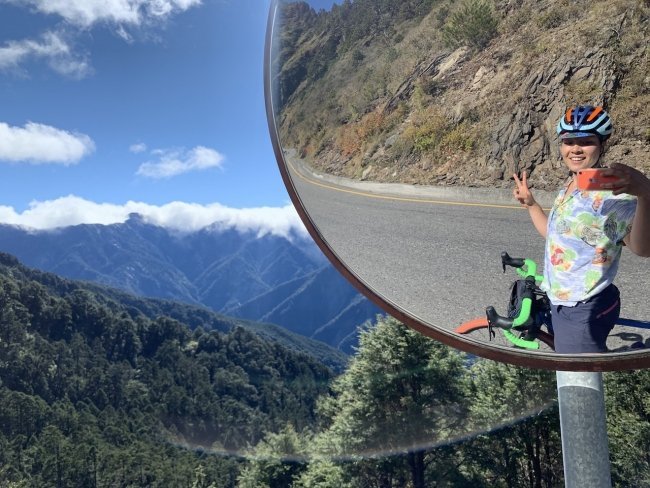 Having previously ridden my bike around the Taiwanese coastline early last year, I fall into the avid category. I can recount with glee the high quality roads, tasty food that fuelled my legs and a terrain as diverse in history as it is in topography. So, I was thrilled with the opportunity to return to join a cycling tour in the mountains.

For this second trip to Taiwan, I joined an international group on a Giant Adventure tour. The itinerary was tailored to give us a taste of the formidable Taiwanese mountains, including a stop at the tourist haven of Sun Moon Lake.

As a confident cyclist, I spent most of my energy soaking up the Taiwanese vistas and reflecting on the rich culture. However, the less gung ho in our group were well catered for with eclectic bikes to take the edge off the long distances and steep gradients. 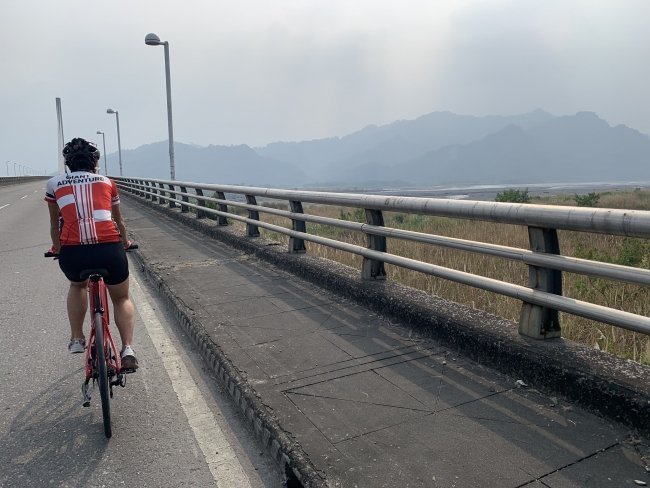 In just 4 days we experienced the best of Taiwanese hospitality, its countryside and cuisine. Starting in Yuanlin, we rode 73 kilometres to the Sun Moon Lake along canals in peri urban areas fringed with agriculture.

This was a perfect way to introduce us to the etiquette of cycling on Taiwanese roads, where bikes share space with the hoards of courteous mopeds. Waking to views overlooking the mist covered Sun Moon Lake was made all the more special as we joined thousands of Taiwanese cyclists for a government organised ‘Come! Bike Day!’ event at the lake’s edge.

From folding bikes to fancy carbon road bikes, the crowds gathered at the visitor centre, an impressive Japanese designed structure with curved concrete channels and a green roof. 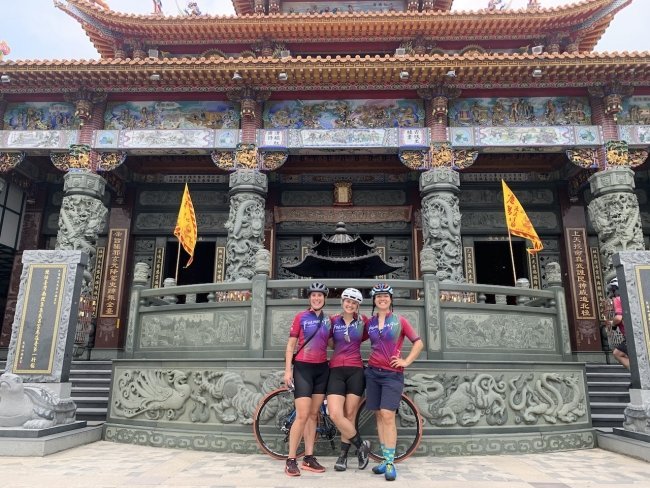 We set off for a 30km lap of the lake, returning to the visitor centre to watch the kids balance bike races. In the same day we explored the lake by boat and foot, but pedalling remained the highlight as you dipped into smaller communities and enjoyed views only visible from the road.

The next day we left behind the resort like Sun Moon Lake and started to climb into the mountains. In 54 kilometres we climbed up 1800m to QingJing, crossing the exact centre of Taiwan and visiting a local tea house.

The landscape transformed around us as we gained in elevation. The valleys were cut by rushing water, and the trees changed with altitude. 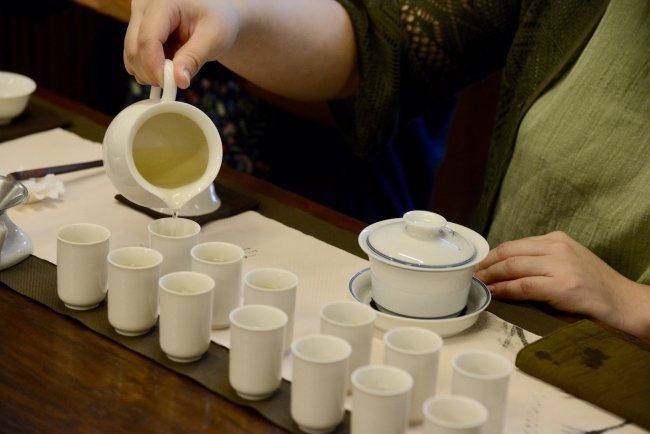 For our final day we awake in the clouds and completed the 1400 metres climb in 20 kilometres to the peak of Wuling.

Finishing at the elevation of 3275 metres the sense of accomplishment was tangible. Even the other tourists who arrived by bus and car joined in our revelry as we congratulated each other.

However, the best praise was the view that stretched before us. And just as we took it in, the clouds arrived and we were whisked back to Taipei.

For those looking for a taste of Taiwan in a supported way that combines the best the country has to offer, you can’t go past a cycling tour. You’ll be able to soak up the views, enjoy the Taiwanese generosity and take in the country by the best means possible: powered by your own two legs.

The writer was a guest of the Taiwan Tourism Bureau Sydney.