Six reasons not to miss Taiwan

For most Australians travelling to Taiwan, a trip to Taipei - its political, economic and cultural centre - is a must, but the island offers plenty of diversity and a great opportunity for nature lovers, culture vultures, foodies and architecture buffs.

According to Agoda booking numbers, unsurprisingly, Taipei is the top destination in Taiwan for Australian travellers, followed by Taichung and Kaohsiung.

Check out what’s appealing about these lesser-known destinations, plus other up-and-coming spots, if you really want to visit Taiwan: 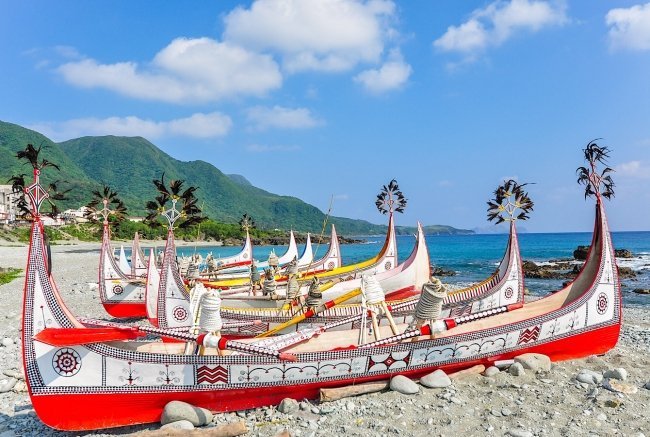 The Taichung World Flora Exposition is so big it is actually three destinations in one. The expo, held from early November through April 24, 2019, spreads across three areas, each featuring a different aspect of Taiwan’s appeal. The Waipu site highlights Taiwan’s role as an agricultural kingdom famed for its flowers, fruits and other produce. The Houli site celebrates the relationship between people and nature, featuring Taichung’s century-old equestrian facilities and Taiwan’s national treasures on loan from the National Palace Museum, while the Fengyuan site, set up along the banks of the Ruanpizai Creek, demonstrates the importance of waterfronts to urban living with Taiwan’s longest riverbank floral corridor.

In close proximity to all three expo areas are the Wind Natural Parent-child Inn, a family-friendly eight-bedroom home you can rent (for a very large family or group of friends) and Frogs Time, a photogenic hotel featuring spacious rooms in a dreamlike villa and a country house.

2. Sun Moon Lake: Home to one of the world’s most endangered languages

For centuries songs and poems were written for the picturesque Sun Moon Lake in Nantou, the largest body of water in Taiwan. The cyclepath hugging the lake is considered by many to be the most beautiful bicycle route in Taiwan. Sun Moon Lake is also the home of the Thao tribe, Taiwan’s smallest aboriginal group. The Thao language is one of the most endangered in the world, with fewer than half a dozen living speakers only a few years ago. Thanks to the conservation efforts by tribal leaders, however, younger generation Thaos are picking up their native tongue.

Hu Yue Lakeview Hotel is one of the most popular hotels in the area. For more luxurious options, The Wen Wan Resort offers rooms with spectacular views of the lake. 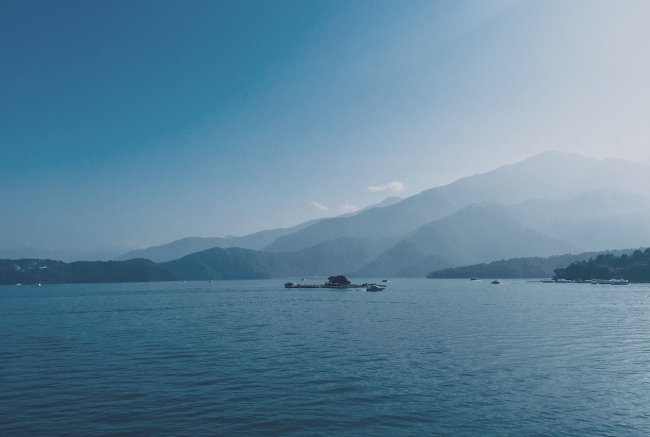 For 200 years until the late 19th century, the southern city of Tainan was Taiwan’s economic centre. All this history means an abundance of eateries and timeless recipes. Today, the city is known as Taiwan’s laidback-living and food capital. Visitors in the know come for its chic hostels and street food. The only problem for many is that the must-eat food list can easily grow to over 100 different items! (Tip: If you don’t have time for all 100, be sure at least to try fish noodles, shrimp rolls, rice tube pudding, and shaved ice)

Atreeium features well-designed rooms in a retro-themed Tainan building. 821space, on the other hand, gives a more artistic touch to its comfy rooms.

If architecture is your thing, head to Kaohsiung. City spaces in Kaohsiung are generally bigger, airier and adorned with architectural gems. The Kaohsiung Main Public Library, which has the world’s largest suspended atrium, earned the admiration of book lovers all over Taiwan for its stunning design. The recently opened National Kaohsiung Centre for the Arts, designed by the Dutch firm Mecanoo, is the largest art venue in the world. Its 9,194-pipe organ is the largest in Asia.

Close by the National Kaohsiung Centre for the Arts is Just Sleep Koahsiung Zhongzheng Hotel, with its clean and modern cozy rooms for affordable prices. 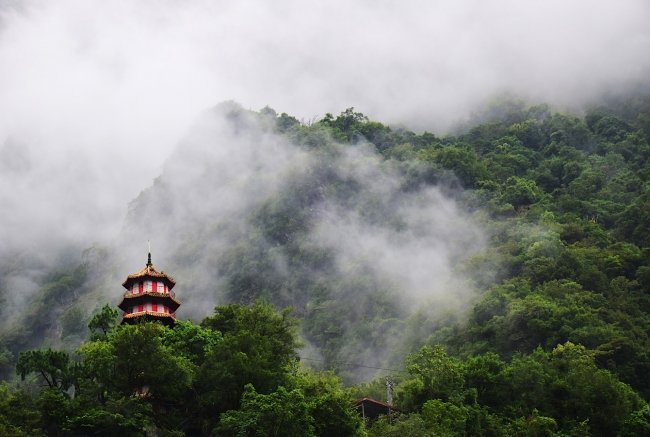 5. Hualien: A place where you can have it all

Hualien is a blessed with gorgeous natural scenery and cultural richness. The mountains and the sea meet along Hualien’s 124-km long coastline, giving access to Taiwan’s highest peaks. The Qixingtan Beach in Hualien consistently features on lists for best beaches in Taiwan. For more adventurous travellers, the Taroko Gorge, lauded by the LA Times as “Taiwan’s version of Yosemite.” Is a great place to explore.  The gorge is also home of the indigenous Truku people, so a visit to the Dageeli Village give a taste of Truku culture and cuisine. Did we mention it’s just an hour’s drive from Qixingtan Beach and Taroko gorge?

Hotel Bayview is within walking distance of the Qixingtan Beach and offers a stunning view of the Pacific. Meanwhile after a exploring the Taroko Gorge, indulge in the luxurious Silks Place Taroko Hotel located in the heart of the gorge area.

Indigenous culture tourism in Taiwan is different from aboriginal culture in many other countries. In Taiwan, you don’t generally need a permit to travel to indigenous areas, and can come into contact with aboriginal cultures without a filter.

One of the places where you can do this is Taitung, a destination that is growing in appeal for travellers who want to experience how the indigenous people live. Located on the Pacific-facing side of the island, Taitung is home to several aboriginal tribes, many of which have kept their traditions and their relationship to nature thanks to the area’s relatively remote location. Such cultural closeness to nature is exemplified in the polyphonic vocal music of the Bunun tribe, called “Pasibutbut.” A harvest prayer to nature, Pasibutbut is sung by a group of Bunun men standing in a circle. The performers sing with no scores and no conductors. They reach harmony using mutual understanding gained through practice and personal bonds. In addition to its musical traditions, The Bunun culture offers visitors access through its many festivals.

If you’re looking for a nearby place to stay, you could try The Taitung Chii Lih Resort, which is also close the Luye Terrace, the venue for the Taitung hot balloon festival held each summer.