Could this be Tassie’s newest attraction?

Table Cape in Tasmania’s north-west is a pretty spectacular part of the world. The cape, formed from the remains of a 12 million-year-old volcano, offers views of the island’s glorious coastline, and in spring when the nearby tulip farm blooms, the countryside is awash with bright colours.

But there’s a problem. Table Cape doesn’t have a public toilet. So the Waratah Wynyard council is considering a proposal which will not only address the lack of public toilets, but also add an attraction to the region.

The attraction in question is a toilet fully suspended over the ocean. 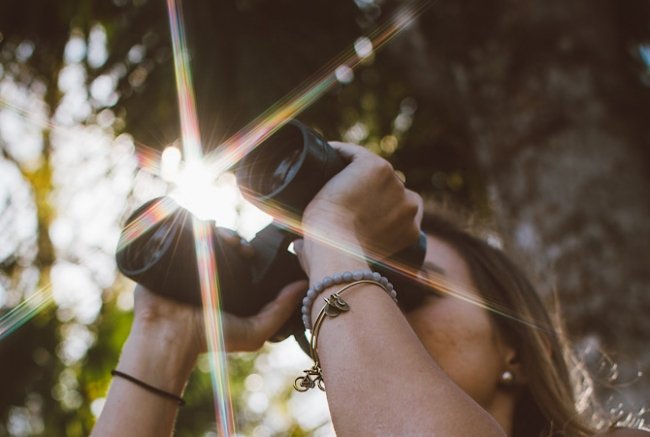 "It's the ideal spot for it, and the idea behind the loo with a view [is that it] would be a landmark to our area," Mayor Robby Walsh told the ABC.

"Over the years we've had plenty of queries saying, ‘Why isn't there a toilet on Table Cape?’. This idea, I think it would be a great attraction."

According to Walsh, the plan is to have the facilities fully suspended "and straight down is the ocean" thus giving visitors stunning panoramic views of the coastline.

"From the viewing platform at Table Cape you can look to Badger Head, so that should give you some relaxation when you're in there," he said.

Despite the need for a public toilet in the area, not everyone supports the idea of such an iconic loo.

Councillor Andrea Courtney said she did not want the area to be known for a toilet.

"I just think that this area is so valuable," she said.

"From Yolla down to Waratah it's almost God's country. To make us famous for a toilet I think undervalues the quality of the area."

She said the facility would cost $35,000 to maintain every year.

"I can't see there's a massive value in it when we could do so much better than being famous for a toilet."

Chief executive of the West by North West regional tourism group Tom Wootton doesn’t think there's a risk of Table Cape becoming synonymous with only a public toilet and has praised the region for its 'outside the box' idea.

"It adds further layers to the offering on Table Cape.”