Cowboys, cowgirls and culture in Fort Worth

JON UNDERWOOD learns how Forth Worth, already a cowboy town, is taking the yeehaw up another notch 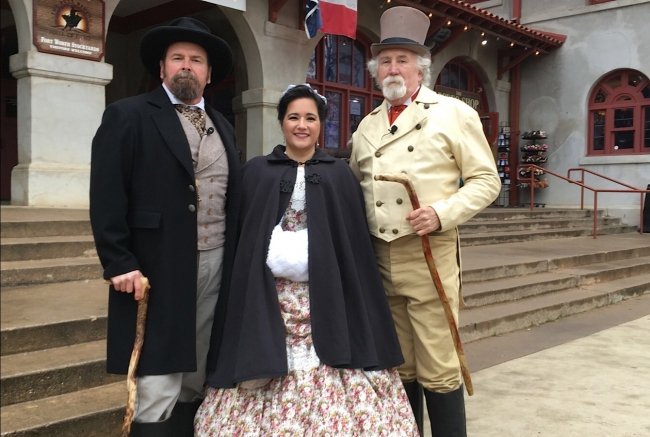 Having grown up on a diet of John Wayne and Clint Eastwood movies, it was only natural that I would be drawn to the historic Fort Worth Stockyards, where Western heritage and customs are honoured, preserved and maintained.

From the twice-daily cattle drive (which celebrates its 20th anniversary this year) to mock shoot outs and rodeos, Fort Worth is cowboy town.

While the cynics may deem it kitsch, I loved every rootin’-tootin’ moment of it.

A $175 million dollar refurbishment will begin rolling out later this year, with a new boutique hotel, restaurants and extended activities among the projects scheduled. 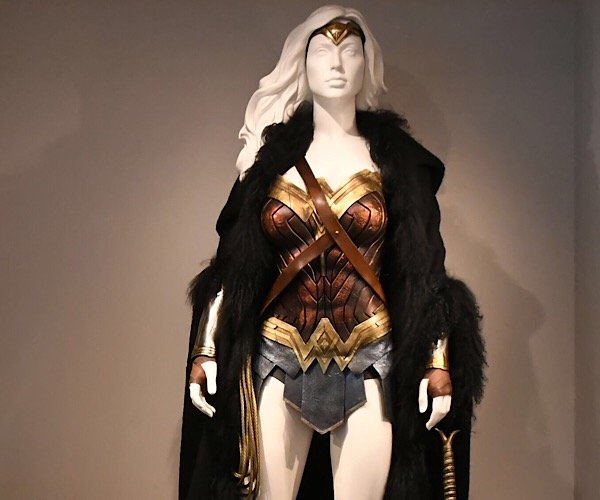 But it’s not only cowboys who are remembered in Fort Worth. The excellent National Cowgirl Museum and Hall of Fame has just unveiled a $5.5 million renovation of its second floor, extending the range of exhibits honouring the women who helped shape the West.

I was given a sneak preview before the new section opened and can report that the displays are fascinating and educational, with the highlight being the twice-hourly, horse-themed footage shown on the walls.

I also enjoyed designing my own horse, shirt and boots on an interactive digital machine – although I doubt any self-respecting cowboy would have worn them! 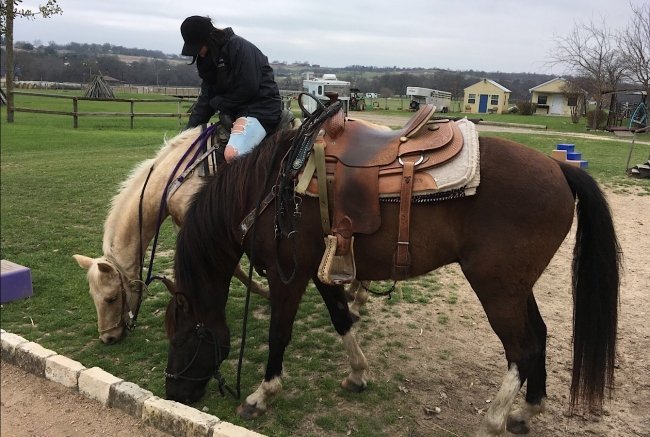 If all this nostalgia makes you hanker for horseback, head to Benbrook Stables, where you can enjoy a trail ride around Lake Benbrook. They’ve been in business since 1957 and my daughter and I really enjoyed the chance to release our inner cowboy (and girl).

Fort Worth also offers trail rides of a different kind. Mellow Johnny’s is a bike shop at Clearfork which not only offers riding across more than 100 kilometres of trails, also a café, restaurant and showers (very important). 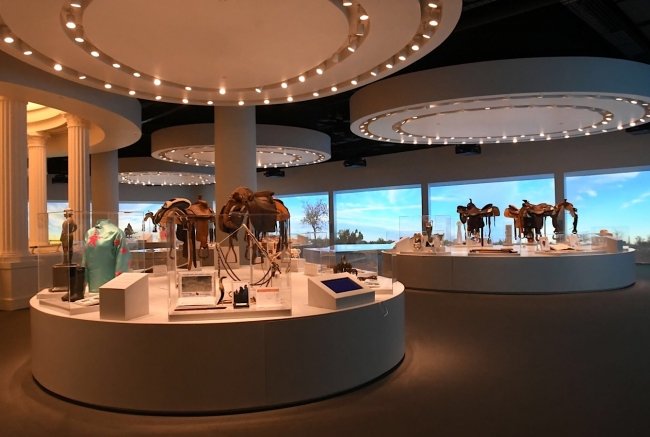