The Texas you want Texas to be: exclusive

Fort Worth is one of the fastest growing cities in America, with the youngest population of any of the State’s major cities. Traveltalk’s JON UNDERWOOD speaks to its mayor in Texas to find out exactly what is bringing people here.

Ok, before we start, I have to declare an interest. Five years ago, I was invited on the inaugural Qantas flight from Sydney to Dallas/Fort Worth airport. I got to fly business class, had dinner with John Travolta…and developed a massive crush on Fort Worth. 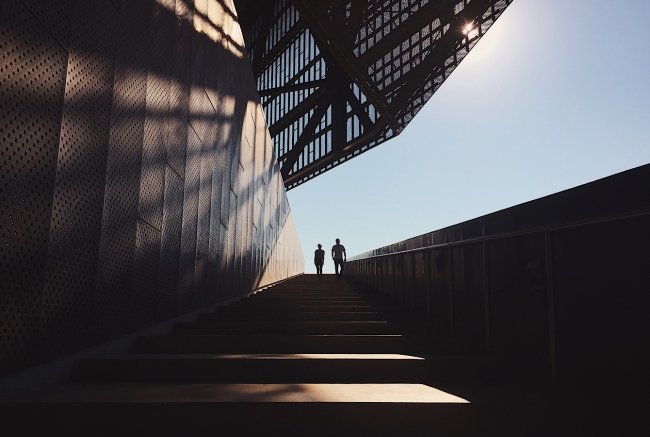 So when the opportunity to re-visit came up through a lucky door prize (thanks again, Qantas!), I jumped at the chance to see if it had just been infatuation or le grand amour.

I’m pleased to report that I have spoken to her father and Fort Worth and I are officially ready to settle down.

I mean, where else in the world can you view an original Michelangelo painting in the morning and watch cowboys herding longhorn cattle down the street in the afternoon?

Indeed, “Cowboys and culture” is the city’s marketing catch-cry, but there is so much more to Fort Worth than just that, an almost palpable sense of optimism and enthusiasm on the streets that is hugely infectious.

It’s probably why this is one of the fastest growing cities in America, with the youngest population of any big city in the State. 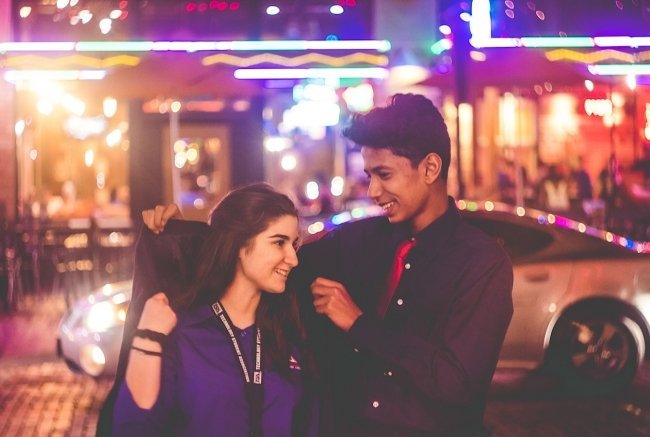 Betsy Price is the city’s effervescent mayor, who has seen the population grow by more than 100,000 in her eight years in office. So what’s the attraction?

“Everyone says this is the Texas you want Texas to be,” she said.

“It’s a great draw for families and children, with great schools and an excellent quality of life. People just love being here.

“But the good news is we still maintain our authenticity. We are considered the biggest city with a home town attitude.”

Betsy has also noticed a lot more Aussie accents around the city since the direct flights began, which is why she’s made her way down under to speak directly to the travel industry.

“No-one can tell our story like local people can and being mayor you can tell the story as well as anybody else and I’m also a native Fort Worthian,” she adds.

I only spent three days in Fort Worth but even in that short space of time I could see what all the fuss is about. 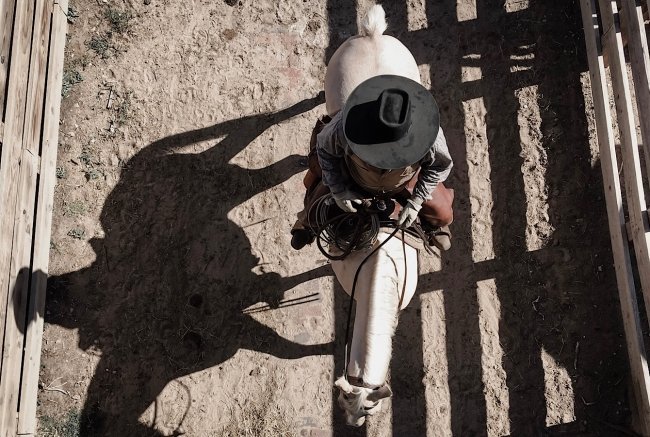 It may be the city of cowboys and culture, but Jessica Brandrup, Head of Marketing and Public Relations manager at ‘America's best small museum’, the Kimbell Art Museum, has a different ‘c’ word to describe it.

“One of the coolest things about Fort Worth is that there’s a sense of collaboration in the city that you wouldn’t necessarily see in other places,” she said.

“It feels like everyone wants everyone else to succeed, so there’s this sense of community and friendship, even within businesses and different movements, which is quite exciting.

“It has become the city that I always wanted to live in.”

In the next part of this special report, Jon visits Fort Worth’s historic stockyards.