MARK HARADA visits a magnificent home-turned museum in the heart of Bangkok – and one that’s probably not even in your guide book.

Entrepreneur and developer Nai Lert left a large legacy in Thailand, where he was responsible for erecting Bangkok’s tallest commercial building (in 1927), introducing bus transportation in the city, and even creating the country’s first ice factory, among many other things. But his family home, which opened its doors to visitors four years ago, is relatively unknown. 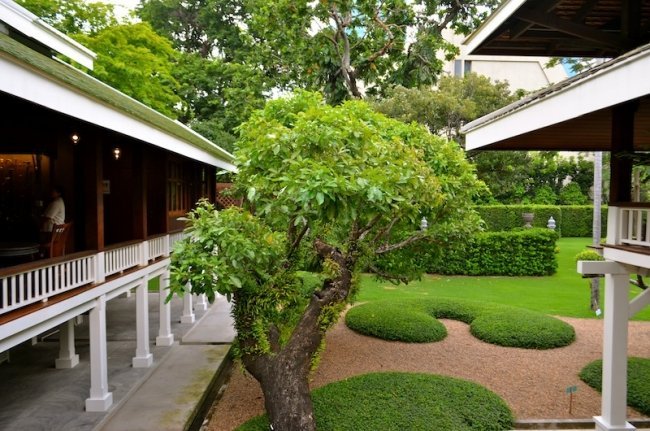 Driving onto the property, which until 2012 was home to three generations of the Nai Lert family, feels akin to entering an official residence: a small security detail leads onto a long driveway to the main building, which is framed by large manicured lawns and gardens. Beyond that, a leafy border mutes the throng of one of Asia’s biggest metropolises.

Fundamentally Thai in design, the home was converted to a heritage property after undergoing some three years of restoration works – so the former residence, inside and out, is in mint condition. 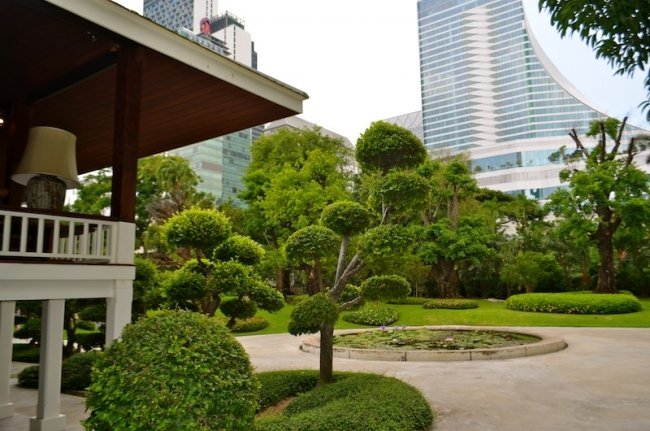 At the centre of the house, the air-conditioned living room features cabinets filled with antiquities, including porcelain and silverware, numerous historic photographs, and other important documents, including the original deed to the property. 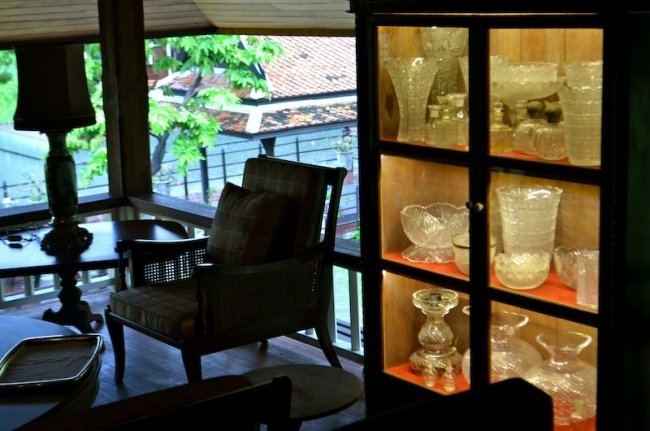 In the surrounding areas, there are more artefacts, the most notable of which is an amazing collection of walking sticks, while a glassed off room contains a fascinating collection of clothing, trophies, furniture and much more.

The multi-dimensional ‘House’ is also a unique place for events, while the downstairs ‘Exhibition Gallery’ is the perfect pop-up venue. Outside, the 400 square-metre ‘Lawn’, which would’ve been a favourite place with the family’s 16 or so dogs, offers an exquisite outdoor space for parties of up to 500 guests. 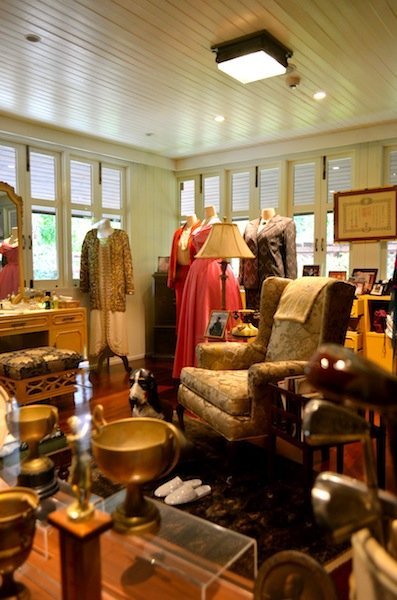 The Nai Lert Heritage Home is open to the public (500 baht) every Thursday and Friday, and offers guests one and 1.5 hour walking tours. There’s also a new Thai restaurant, Ma Maison, set inside the house.

Where to stay? The Plaza Athenee Bangkok lies less than a kilometre from Nai Lert. Built on ‘royal’ land, the hotel completed a soft refurbishment in December 2015, and features rooms in a Thai colonial design, reflecting its regal heritage. As well as a resort-style swimming pool, the hotel boasts eight speciality restaurants and over 5,600 square metres of meeting space. Part of the Royal Méridien group, the hotel is located close to Phloenchit BTS station and the Central Embassy Shopping Mall.

Traveltalk was in Thailand as a guest of the Thailand Convention and Exhibition Bureau (TCEB).