How voluntourism changed my life

Here, we meet an Aussie traveller who wanted to do more with her holiday than lie on a beach and take selfies. She gave back to the community... and got much more than she bargained for in return.

Melissa Lewis was searching for a holiday with purpose when she found an opportunity to help rehabilitate and care for abused elephants in Thailand through The Global Work & Travel Co.

The Elephant Nature Park is a non-profit rescue and rehabilitation sanctuary working to protect and care for Asian elephants taken from illegal traders and poachers in Chiang Mai. 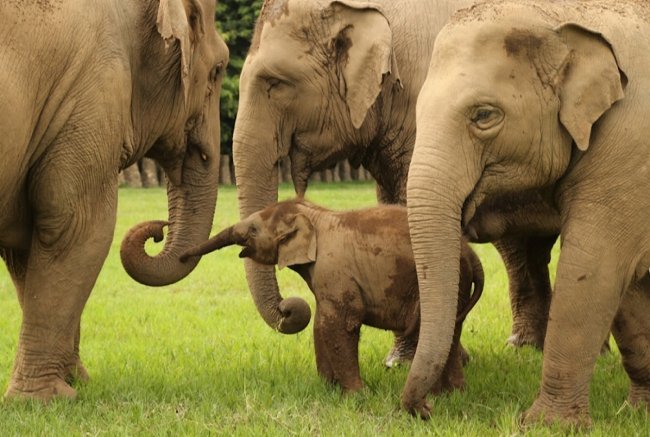 Melissa spent three weeks with the elephants, living onsite and working a rotating roster of cleaning, bathing and feeding elephants.

In her downtime, she was able to spend time exploring Chiang Mai, learning about the region, the agriculture and the importance of elephant conservation. Melissa left her volunteering experience with a new sense of self-confidence, global awareness and some treasured memories.

It was important for Melissa to align herself with an organisation with a cause she was passionate about.

“To know I was helping beautiful creatures who have suffered tremendous pain gave me a sense of satisfaction and purpose,” Melissa said.

“In Australia, it is easy to forget about the horrible things that go on around the world.”

Melissa is one of more than six million Australians participating in overseas voluntary work each year, contributing 743 million hours to helping organisations in need. 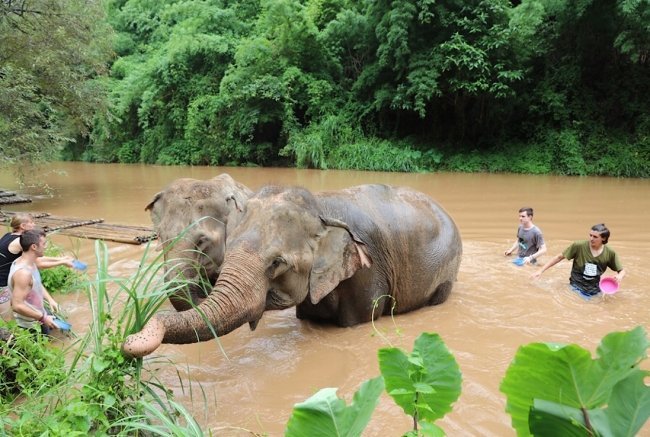 While ‘Voluntourism’ is the fastest growing travel trend, The Global Work & Travel Co. (TGWTC) is encouraging people to do their homework before signing up.

Volunteering is their second highest participated division with many travellers choosing to partake in a more meaningful holiday while abroad.

Visitors are looking for more than a holiday where they lay on the beach drinking cocktails every day. They now want to immerse themselves in the culture of a country, to live like a local and give back to the country they are visiting.

Voluntourism is worth an estimated $2.6 billion annually with many organisations eager to take on willing volunteers around the globe. 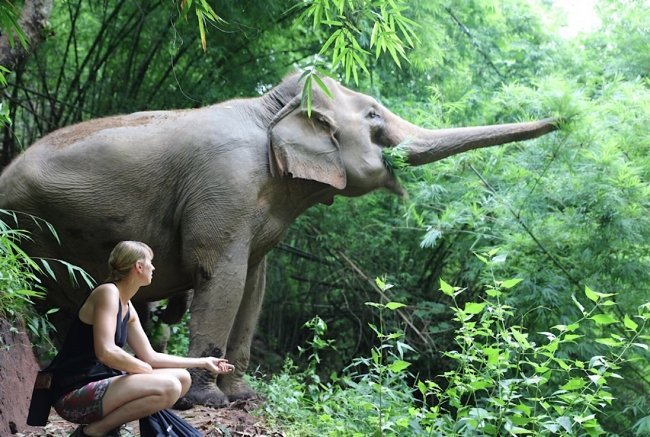 It is important travellers research the charities or orphanages they intend to volunteer at to ensure it is helping the cause for the right reasons and that their goodwill isn’t taken advantage of.

TGWTC is heavily involved with non-profit organisations and as the company has expanded so too has their philanthropic work.

Their efforts have provided medical care to more than 5,000 dogs in Thailand, with 170 dogs relocated and re-homed to homes in Canada in 2017 alone.

The key to making sure your volunteering abroad is useful, efficient and positive for both parties is being honest about what skills you really have to offer as a volunteer and careful research into where these skills might be used most effectively.