America, you’re as weird as you are wonderful sometimes; but we still love you.

In a country as vast and varied as the United States, there are bound to be endless weird travel tales. On Reddit, ErictheViking311 put the question out there, asking fellow users about their ‘WTF America’ stories. Needless to say, travellers replied in droves. 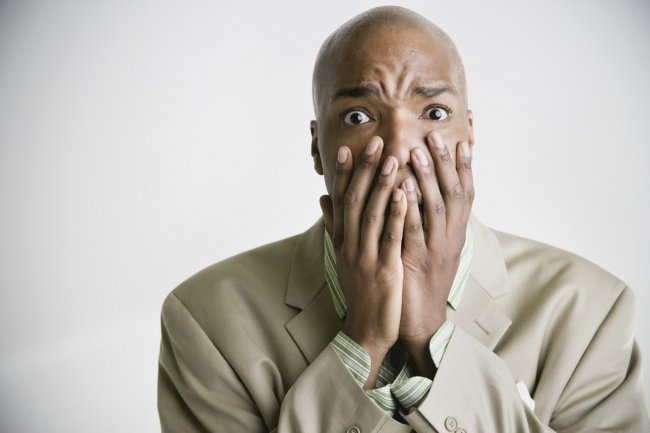 Of course, there were plenty of stories relating to over-eating.

“The guy after us grabbed a full-sized drink tumbler and filled it up with ice cream. No shame at all. No child-like glee at making the mother-of-all sundaes. I suspect now it was something he did regularly,” malica77 wrote.

Canadian Evantrt spoke of an enormous man at a 'Big Boy' in Wisconsin who filled five jumbo freezer bags to the brim with sausages from the all you can eat buffet, then “proceeded to sit calmly at his table and finish them”.

Brit Cubbish said he went to an eatery in The Florida Mall, “and saw a woman take a bowl from the salad bar, fill it with Ranch dressing and sit back at her table eating it like it was soup”.

Another user, bawzzz simply said, “I saw 50 chicken nuggets for $5”.

And there were drinking stories to go along with the culinary tales, with a user called Alexs001 saying: “At a bar, we ordered a pitcher of beer and when it came out to $5.50 - we all looked at each other in bewilderment. The waitress then apologised for how expensive it was.”

Other tales told of run-ins with extreme ignorance.

User Karan812 was aghast when an American asked if they had buildings, cars and airports in India.

Another, GotMyIE was asked if there were hospitals in their home country of Colombia.

A Scot, who had holidayed in America and been to an Applebees restaurant, was asked “with a serious face if we have trees in Scotland.”

And then there were the scarier stories relating to firearms.

“I asked an old lady if it's true all Americans carry guns. She smiled and pulled a revolver out of her purse. She was a nice lady,” wrote Tsu_Dho_Namh.

User NewDecade1986 wrote: “Went to a club the other day and got frisked by a door guy wearing a bulletproof vest, that was interesting.”

An Australian on the forum, said they tried to explain how at the time it was summer in the US but winter in Australia.

“She was genuinely confused and did not understand,” RoseHorizon wrote.

Another Aussie, Dexxee, said “an American had once complimented me on my excellent English when I told her I was from Australia...”

But perhaps the most hilarious observation came from user BanjoPanda, who was asked on a form before landing in the States if they had come to “murder the President of the United States?”