WIN a trip to Washington DC with United, Kimpton

Destination DC, the official tourism organisation for Washington, DC, is celebrating in the success of tourism growth from Australia by bringing a taste of the U.S. capital to the streets of Sydney.

On 5 September, Martin Place in Sydney will evoke the historic city with a giant 32-foot-wide by 2-metre high stage featuring a replica of the Lincoln Memorial chair for CBD workers, invited political dignitaries and other participants to sit on and photograph. 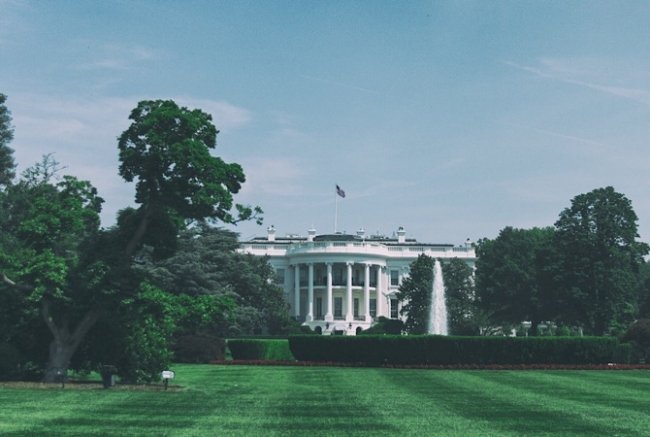 One lucky Australian will win a holiday to Washington, DC with flights sponsored by United Airlines and accommodations provided by Kimpton Hotel and Restaurant Group.

New data from Travel Market Insights, National Travel & Tourism Office and the U.S. Department of Commerce shows that Australia’s visitor numbers to Washington, DC grew by an impressive 12.6% in 2018, keeping Australia firmly in the top 10 overseas arrivals markets. In 2018, one out of every 15 Australian visitors to the U.S. travelled to DC.

Elliott L. Ferguson, II, President and CEO of Destination DC, confirmed the company’s investment in the Australian market as having successfully raised awareness and improved intention to travel to the nation’s capital. 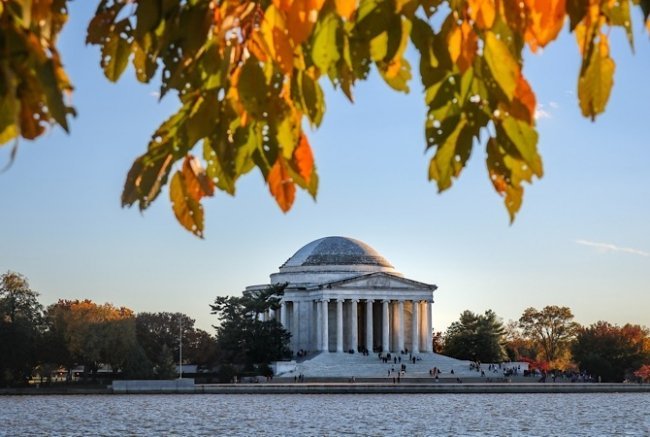 “Australia is an important market for us, and we have been highly active in executing impactful marketing programs with our trade industry partners to drive visitation and achieve these record numbers.”

New attractions, renovations, exhibits and extended growth of DC’s unique neighbourhoods continue to be the major drawcard for visitation. Re-openings and renovations for 2019 include the Washington Monument, International Spy Museum, The REACH expansion at The John F. Kennedy Center for Performing Arts and the Smithsonian National Museum of Natural History’s Fossil Hall. New hotel openings include the Conrad Washington DC by Hilton, the Moxy by Marriott, as well as The Eaton, an independent hotel brand.

Demonstrating Destination DC’s continued commitment to the market, Ferguson and a delegation of representatives from Destination DC will undertake a sales mission in Auckland, Melbourne and Sydney from 1-7 September 2019, connecting with key travel trade contacts and journalists throughout a series of training days, meetings and events. For more development highlights, visit washington.org.