Virgin to Vanuatu from next week

With the first phase of rehabilitation at Bauerfield Airport complete, Vanuatu Tourism Office and the country’s tourism industry have welcomed the announcement that Virgin Australia will be flying back to Port Vila from 23 May 2016. 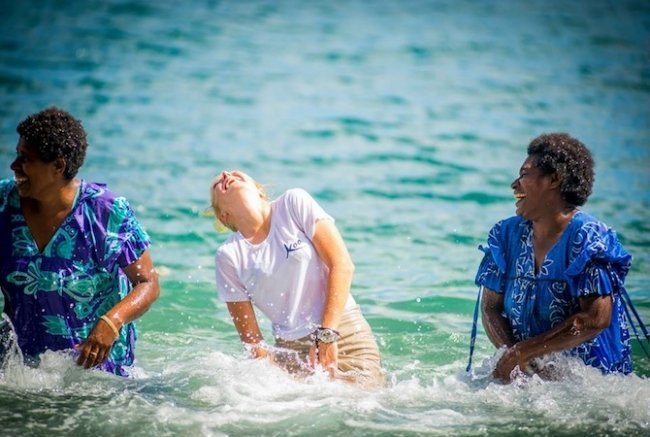 A spokesperson for the carrier said the airline will recommence its three times weekly services from Brisbane to Vanuatu after it conducted an inspection of the runway.

VTO says Virgin’s decision to return to the island nation comes as the country moves into a “new, exciting era of tourism”, which includes a new marketing campaign.

WIN a trip to Vanuatu at the 2016 Vanuatu Roadshow

The fresh face of Vanuatu