It’s official: Melbourne has the best paella outside of Spain

When your local school’s spring fair boasts a cupcake competition presided over by Masterchef’s Matt Preston, you know you’re in an area where food is a pretty big deal (I won’t even get into the gourmet snags on offer on voting days).

Instead of must-sees, visitors from out of town present us with their list of must-eats, instead of queuing for attractions, they queue for croissants.

So it comes as very little surprise that the city that is home to the world’s best margherita pizza is now also home to the best paella outside of Spain. 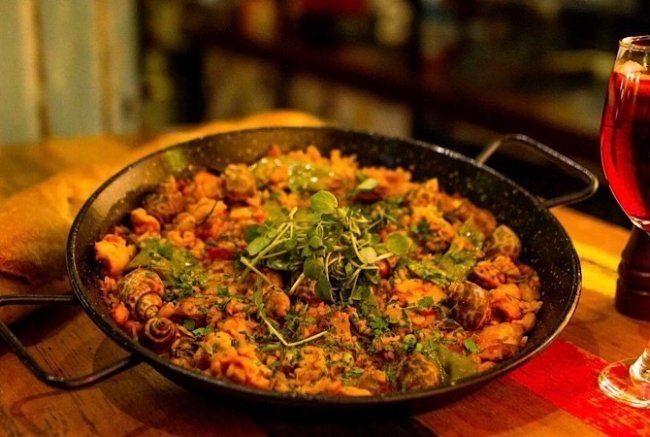 Locals know all too well the delights of Simply Spanish’s paella, and it turns out they’re not the only ones with judges of the International Paella Competition, colloquially known as ‘Concurs Internacional de Paella’, giving the Aussie paella the crown.

Simply Spanish’s Leno Latarullo and son, Jake beat 43 teams from across the globe to take out the prestigious title in Valencia this week, 9News reported. 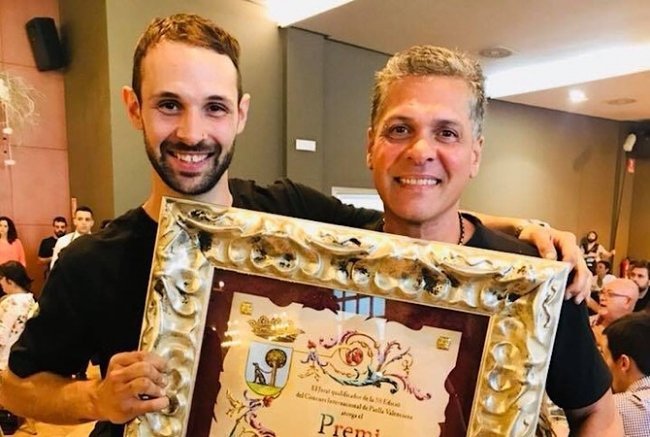 “I don’t think I could see myself doing anything else,” Latarullo said.

“My appreciation for good food drives me to seek inspiration, and I am always seeking to learn more.”