What would a building based on singer Beyoncé’s silhouette look like? To begin with, it would have a lot of curves. 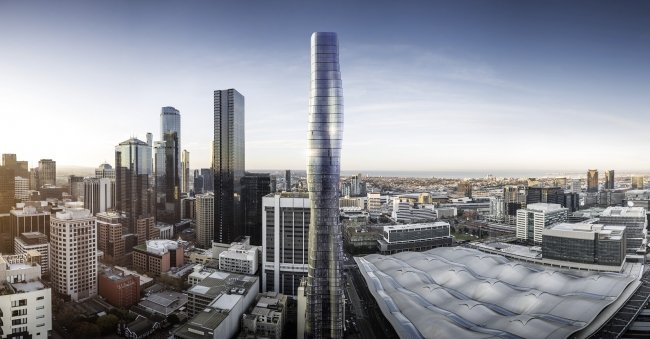 A Melbourne architectural firm has just been granted approval to build a skyscraper inspired by the body of none other than Beyoncé. Specifically, the building pays homage to the singer’s video for the song ‘Ghost’.

“We absolutely loved and were inspired by the music video ‘Ghost’,” architect at Elenberg Fraser, the firm behind the building, and self-confessed Beyoncé fan, Janson Aui said. 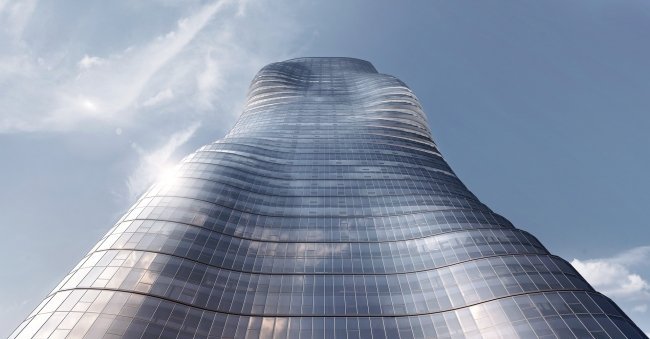 Speaking to ABC’s Radio National program, Aui said that as well as having an exterior based on the singer’s curvy silhouette, the building’s interior and common spaces would attempt to reflect the many personalities showcased in the diva’s clip.

“She’s informing everything in the building,” he remarked of Beyoncé, who he believes is now aware of the project. 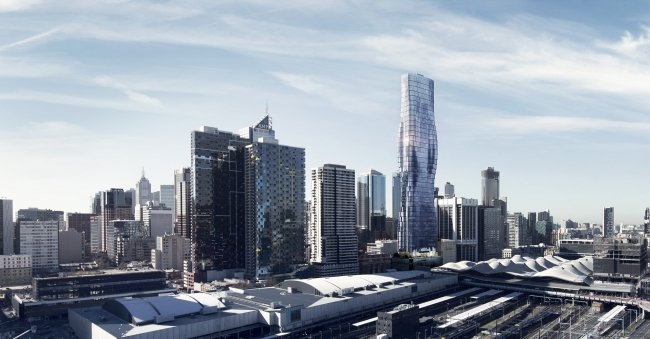 Why Melbourne rocks (written by an ex-Sydneysider)

How to survive visitors

At 78 stories, Premier Tower will be built directly opposite Southern Cross Station on Spencer Street, at the edge of Melbourne’s central business district, and will comprise retail space as well as hotel rooms and apartments.

Could this become the next architectural tourism attraction in Melbourne? 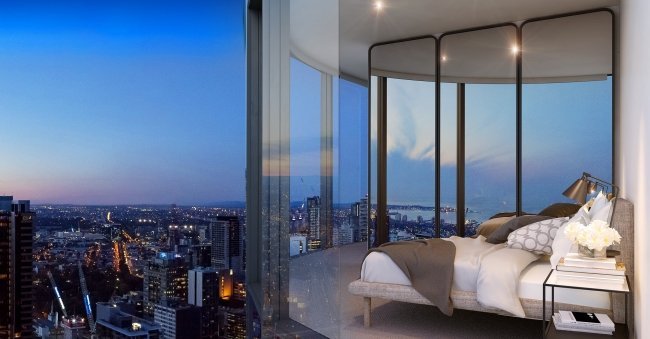