Melbourne has been victorious over nine other impressive contenders to claim the prestigious title that recognises global sporting excellence and contribution, actively positioning the city as an elite sports tourism destination. 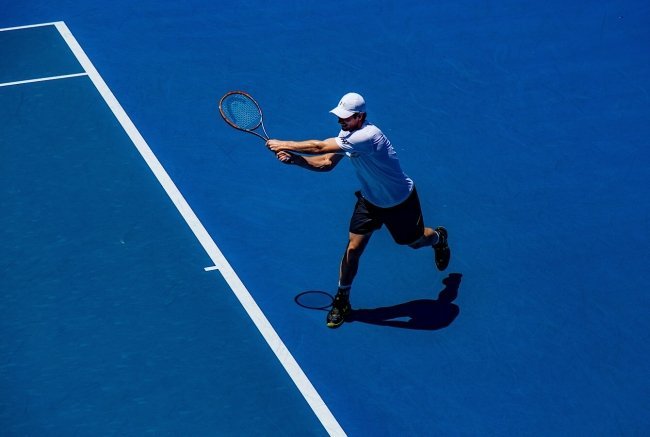 Visit Victoria Chief Executive Officer, Peter Bingeman said that accolades like this are a testament to the work that Visit Victoria has done, and continues to deliver for Melbourne, positioning the destination as a global events leader.

“Major sporting events play an integral role in attracting spectacular attendance crowds from around Australia and overseas. Sport is Melbourne’s passion. To see a whole city come alive, as Melbourne does for a major event, makes you appreciate why this is one of the world’s great sporting destinations.”

With a year-long world-class sports calendar, few places in the world equal Melbourne’s appetite for sport. The depth and breadth of the events on offer both visitors and Melburnians expect – and get – the best competition, venues and entertainment.

Melbourne is Australia’s sporting capital, home to the Australian Open Grand Slam, the Formula 1 Australian Grand Prix, The Melbourne Cup Carnival and a host of recent major event announcements including the men’s and women’s final of the 2020 ICC World Twenty20 and a two-match series between the Australian Boomers and Team USA in 2019.

Visit Victoria is responsible for attracting events to Melbourne and Victoria that are a significant contributor to Victoria’s visitor economy. The company acquires, markets and delivers an unrivalled major events calendar across sports, creative arts, visual arts, culinary, fashion and retail.