The best things to eat/see/do in Melbourne right now 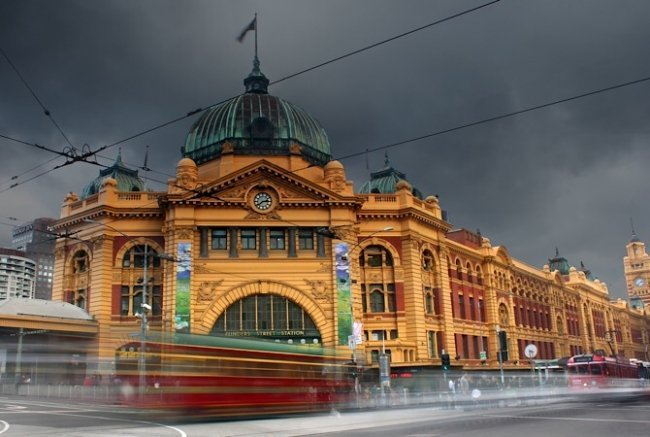 If cities had personalities, Melbourne would be the cool overachiever —in recent years, Australia’s cultural capital has amassed numerous accolades for being ahead of its game. Notably, it held on to its “World’s Most Liveable City” title for seven years, while other commendations such as “World’s Best Coffee” and “World’s Best Pizza” continue to roll in.

If you are planning a Melbourne holiday, the Pan Pacific Melbourne team has just released this guide to experiencing the best things to do in the Victorian capital.

Michelin Guide followers, take note: the star-studded dining guide does not cover Australia. Instead, foodies heading to Melbourne should plan their itineraries using these directories: The Australian Good Food & Travel Guide and Gault&Millau (the publisher of the only internationally recognised guide in Australia). 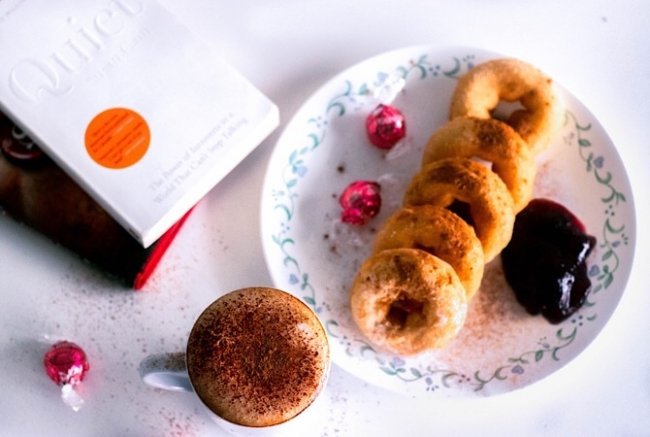 Delicious magazine has created its own fantasy list of potential Michelin contenders in Australia, and the selection includes fine dining restaurant Attica, a familiar name on local and international “best of” lists. The standout dish at Attica is the quirky “whipped emu’s egg with sugar bag,” so you can expect a thoroughly Australian experience here.

However, the “pinnacle of fine dining in Melbourne,” according to Time Out, is represented by Vue de Monde and its whimsical spin on classical French cuisine. Taste is paramount, but expect theatrics too. “[P]erhaps you’ll cook your own marron [Australian freshwater crayfish] snags on a mini barbie at your table or watch on as kangaroo steak is charred on a smouldering log,” reads an effusive Delicious review.

If you still crave the Michelin connection, take heart that the world’s cheapest Michelin-star meal landed in Melbourne in late 2017. Hawker Chan’s Hong Kong-style chicken rice earned him his first Michelin star in Singapore in 2016, and he now dreams of bringing his famed dish around the world. His recipes are shrouded in secrecy: in Singapore, he prepares the chicken marinade single-handedly in a locked room with covered windows. The end result speaks for itself, as customers have been known to wait in line for up to three hours.

For culture and history, the National Gallery of Victoria (NGV) is always a safe bet—it is Australia’s most-visited museum. Last year, the sprawling art gallery made the list of the world’s 20 most popular museums too. To visit lesser-known cultural gems beyond the NGV, do follow Time Out’s 2018 list to the “best museums” in Melbourne.

Melbourne is also famous for its street art; its alleys, walkways, and buildings were featured in a Lonely Planet guide launched last year to highlight the world’s best street art destinations. To track down street art in Melbourne, search for walking tour itineraries online or refer to a street art map (you can also find community-contributed maps on Google). Alternatively, narrow your search by following Vogue Australia’s guide to Melbourne’s “must-see” street art, or Time Out’s Top 10street art picks. 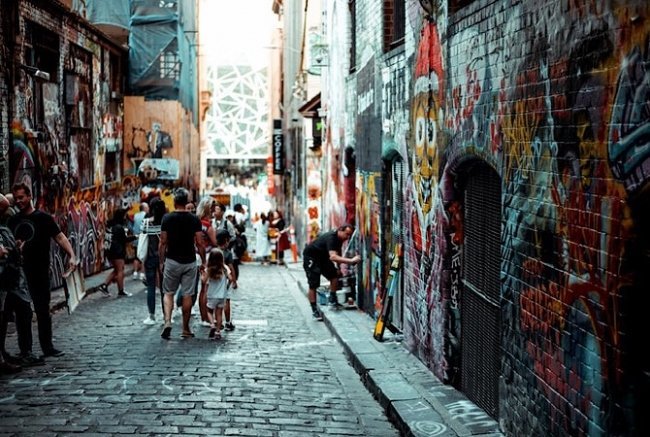 Popular examples of street art that are often cited include Hosier Lane, Caledonian Lane, AC/DC Lane (which is named after the famous Australian rock group), and the Keith Haring Mural along Johnston Street.

To view iconic architecture, visit some of Melbourne’s treasured buildings, including Flinders Street Railway Station and The Regent Theatre. You can refer to a list of historical and contemporary landmarks on the City of Melbourne website.

3. Best Places to Relax and Unwind in Melbourne

Nothing is more rejuvenating than a walk in the park. Two Melbourne parks have clinched the highest honours—Fitzroy Gardens and Royal Park are proud bearers of the Green Flag Award, where green space experts rank parks across the world according to criteria such as horticultural standards, cleanliness, sustainability, and community involvement. To sit and watch the world go by in the best Melbourne cafes, follow the recommendations of global tastemakers The World’s 50 Best or trusty local guides Good Food and Broadsheet. Begin your cafe hop at Melbourne’s Patricia Coffee Brewers, which was voted the “best coffee in Australia” in a 2016 Yelp survey.

If you have the time to lose yourself in a book, you will be pleased to know that the best bookstore in the world is at Lygon Street in Melbourne. Book lovers will not be disappointed at Readings, which has also bagged Independent Book Retailer of the Year awards within Australia.

For some world-class pampering, look to the World Luxury Spa Awards listings for recommendations. A 2017 Melbourne winner is the Endota Day Spa (Bourke Street outlet), or if you are in the mood for a soothing 90-minute drive, head south for the Peninsula Hot Springs, a multi-award winner.

Yet another feather in Melbourne’s cap—it is home to the world’s Best International Cocktail Bar. Melbourne’s Black Pearl emerged global champion at last year’s Spirited Awards held in New Orleans in the US. 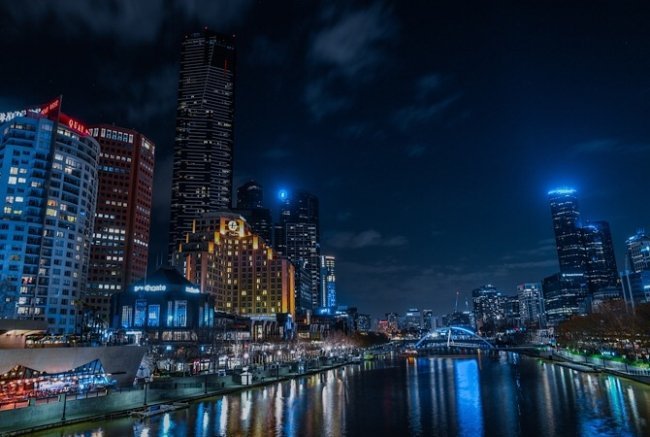 To party where the celebrities gather, try Bond Bar, Emerson, and Boutique. For business and social gatherings, visit Pan Pacific Melbourne’s Dock 37, which offers a contemporary dining and bar experience. A highlight is the magnificent walk-through wine gantry, which is suspended above the bar and houses an exceptional cellar of over 500 wines.