The Real Housewives of Phillip Island reveal all

Ridiculous real estate expectations, cheating husbands and almost inevitable divorce: Traveltalk spends an evening with The Real Housewives of Phillip Island and learns that sometimes travel is the only way to survive reality.

It’s the island that has a divorce rate that ranges from 18 to 50 percent, where monogamy depends on how the kids are going and a desire for only new homes makes real estate an absolute nightmare. This is Phillip Island and these are its Real Housewives (though some of them are male - and, okay, they’re all actually penguins). But, according to my almost three-year-old, penguins are the absolute best thing ever. Even better than Peppa Pig. 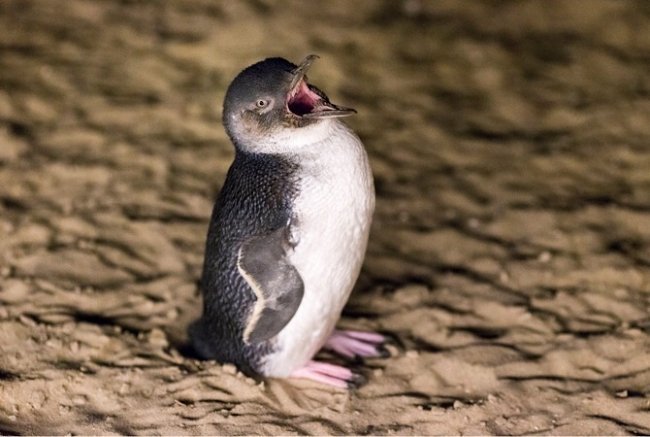 We’ve driven just 90 minutes from Melbourne (the last portion of which is incredibly scenic) and make our way to the Visitor Centre at Penguin Parade for a Behind the Scenes tour with one of Phillip Island Nature Park’s eco-accredited rangers, Ricardo.

The Behind the Scenes tour is a fantastic add-on to the Penguin Parade, especially if you’re travelling with kiddies under 12. Ricardo singles out the kids and gives them a penguin puppet to play with during the tour - and you can tell that he’s done this before because he does warn very early on that he will have to take the puppets back, replacing them, however, with something special to take home. 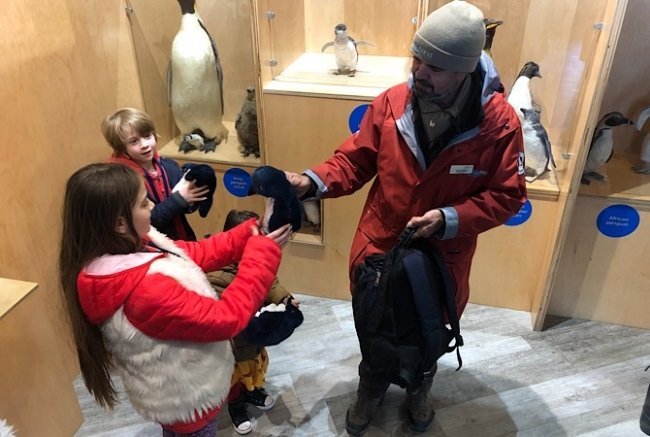 Ricardo is like a Hollywood gossip reporter, revealing all the juicy secrets of the Little Penguins (their skin never gets wet, they refuse to inhabit a burrow that smells of another penguin, Joe was with Matilda last year but has just hooked up with Sarah...) and basically puts the whole night into perspective for the little ones. Plus, we have the whole boardwalk to ourselves before the onslaught of other penguin watchers descends (which means we can take some fab shots as the sun sets on the beautiful island). AND Ricardo takes us to what he says is the best viewing spot along the Penguin Highway to see the penguins come in. 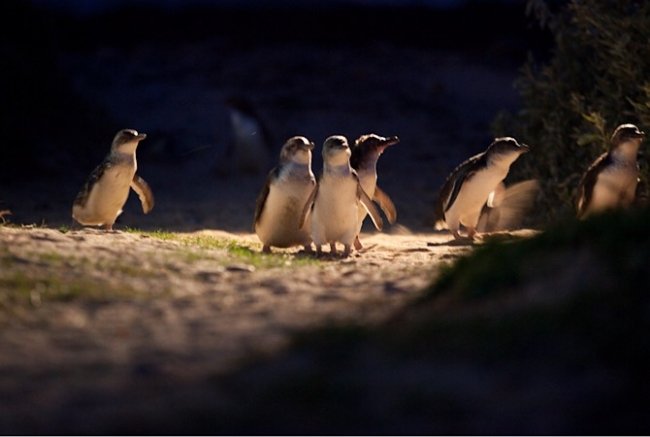 We spend about half an hour after they come in watching them waddle about and then we wander along the boardwalk following them home - though we get stuck at the Penguin Crossing for longer than we’ve sat in traffic on Punt Road.

We end the night on a penguin high. My daughter‘s penguin obsession is now in full swing and she leaves with a jumper-wearing penguin soft toy which she calls A Brother. We leave with an appreciation for the Little Penguins who, though they spend 80 percent of their lives in the water, are beloved for the time they spend on land. We’ll be back soon, if only to see how the whole Joe/Matilda/Sarah saga plays out... 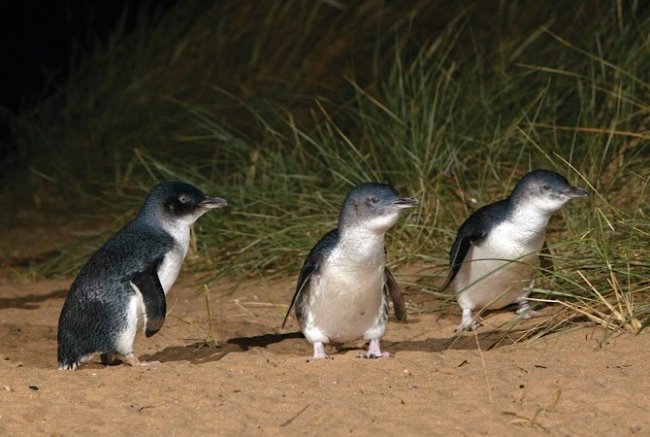 For more information, head to https://www.penguins.org.au.