Visit Victoria has revealed a major new campaign in which travellers can win 12 “money can’t buy experiences” in Melbourne. 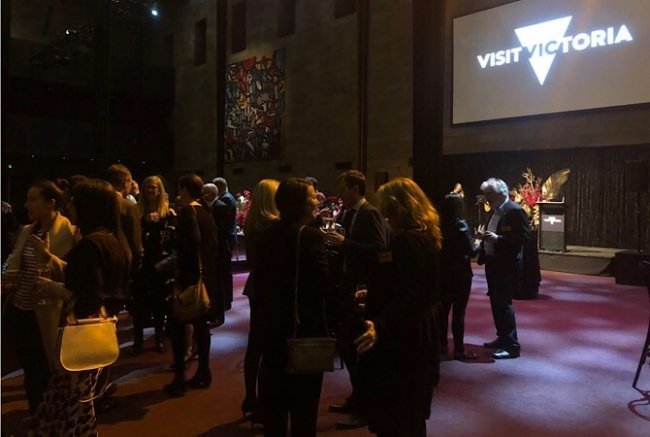 Unveiled at Melbourne’s National Gallery of Victoria (NGV) by the state’s Minister for Tourism and Major Events, John Eren, “The Front Row” marketing initiative will give 12 lucky winners “the chance to live Melbourne like an A-lister”.

Among the prizes on offer will be an Australian Formula 1 GP experience, which will award the winner a meet and greet with drivers, garage tour and hot lap in an F1 car, among plenty more.

A former A-League chief, Mr de Bohun said the campaign would see a giveaway of “never before see” prizes in Melbourne. 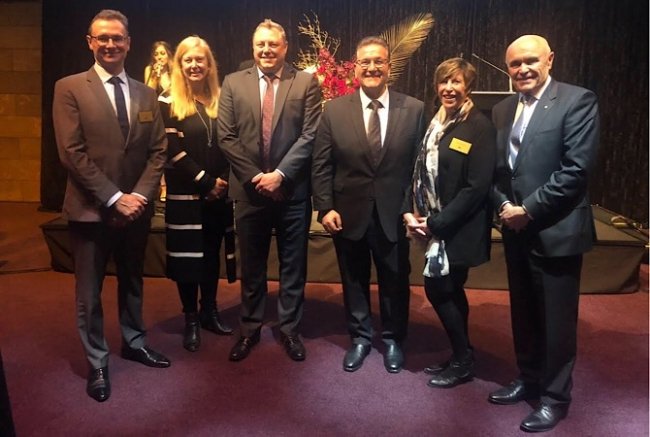 The initiative will run in tandem with major events in the city, which is widely recognised as Australasia’s events capital.

He added that Victorian tourism was now worth $26.8 billion, and that the state was on target to growing tourism receipts to $36.5 billion by 2025.