Back from the brink

Once its future was unsure but now historic Karma Rottnest Lodge in Western Australia is thriving. Traveltalk spoke to General Manager Glen Trebilcock to find out how he turned its fortunes around. 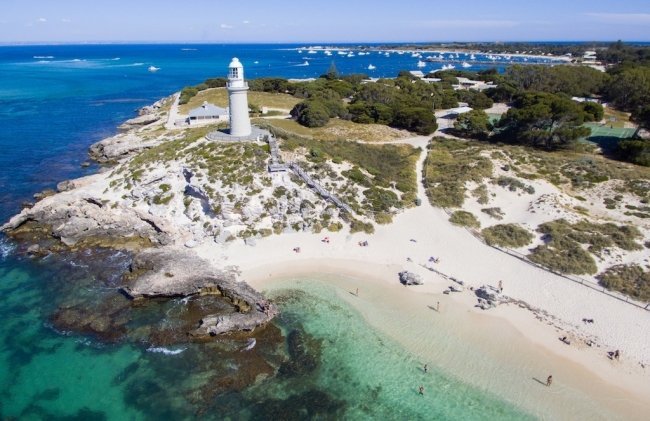 Q: When you arrived at Rottnest Lodge in 2010 it was in trouble.

A: It was the longest running property in Australian history to be in receivership, some 21 years. It needed a firm hand to turn things around and get it out of receivership.

A: By stripping it back and going right back to basics. I opened the F&B outlets up seven days a week for a start. I reduced my rates by $100, threw in a full cooked breakfast and generally tightened things up. Basically it was a lot of hard work and due diligence along with a lot of strategic marketing and changing people’s perception of the Lodge.

Q: How long did it take?

A: The effects were visible within two to three months but the cosmetic changes took a little longer and once Karma took over, we introduced a new pizza oven, a soft refurb of the furnishings and the introduction of Karma Spa. 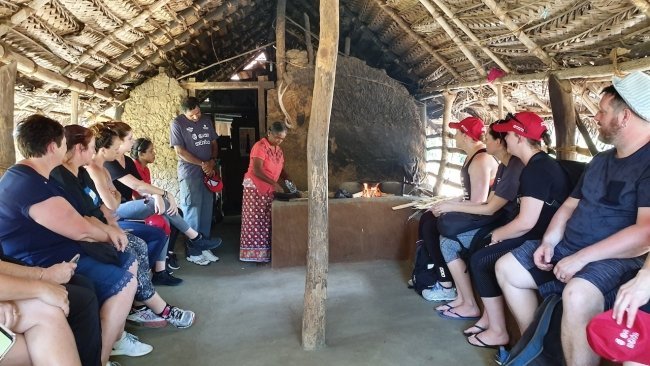 Q: So how is business now?

A: Fantastic. We are showing year-on-year growth of 15 per cent. We had more than 5,000 people stay in December and around 16,000 for the whole of 2016. I want to show increase on every previous year. What people don’t appreciate is that it is not just a summer destination. We are open year round and winter has its own special appeal.

Q: What attractions do you have on the island?

A: This is one of the best untouched secrets in Western Australia. We have 65 beaches here and even when the island is at maximum capacity, 10 minutes off the beaten track and you’ve got a beach to yourself. There’s turquoise water, great snorkelling, fresh crayfish for lunch every day and magnificent sunsets. There’s golf, cycling, walking and about 20,000 quokkas. It’s a place you can do as much or as little as you want to. Here at Karma Rottnest we try and provide a one-stop shop, including booking ferry tickets, to make it as seamless as possible for everybody. 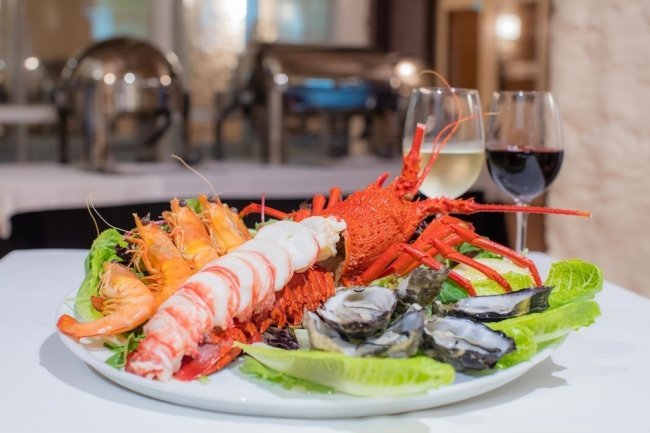 Q: Tell me about the Lodge?

A:We’re a three-and-a-half star property, purely because of the age and the condition of the place. But what we lack in modern amenities, we make up for with our service. We have 80 rooms, sleeping a maximum of 246 people. We also have Riva restaurant providing the best and freshest menu on the island. Between May and September we run a series of degustation dinners coupled with some of WA’s most well-known winemakers. For something more casual, Govs Sports Bar has year-round live music, DJs, trivia nights, stand up comedy and FOX Sports showing all games at all
times. Combine this with Karma Spa offering a range of bespoke treatments and we offer something for everyone at all times.

Q: You must take great pride in what you’ve achieved there?

A: Absolutely, and full credit also to everyone who has been working with me along the way. We are great believers in thinking outside the box and having fun along the way. One of the things I’m most proud of is being General Manager of one of the most unusual properties in Western Australia. Whether it’s a romantic getaway, a family holiday or a corporate team building event, it’s a place for everybody.