International tourism in this state is growing fastest than anywhere else

The Western Australian tourism industry has reason to celebrate, with Tourism Research Australia's latest data revealing the number of visitors to WA, and their total spend, has again reached an all-time high. 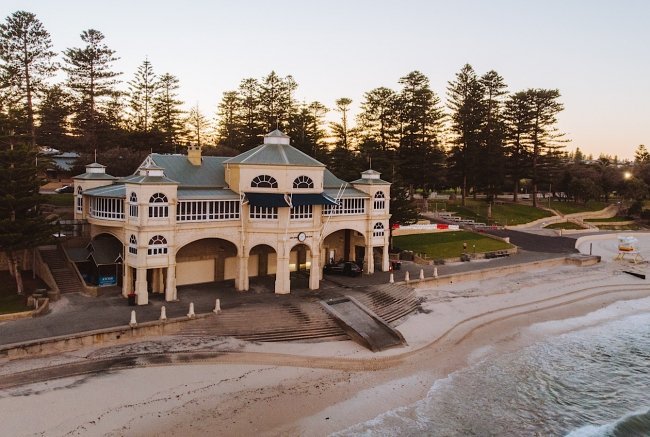 The number of overnight holiday visitors to Western Australia reached 4.7 million, an increase of 16.5 per cent on the previous year.

International holiday visitors were the highest on record for WA, with the number of holiday visitors increasing by 12.8 per cent to 506,300 - the strongest growth rate of all of Australia's States and Territories.

International holiday spend was also the highest WA has ever seen, with an increase of 21.4 per cent to $844 million - well above the national average increase of 6.7 per cent in this sector.

The NVS results revealed WA had 1.8 million interstate visitors in 2018-19, an increase of 17.3 per cent on the previous year. These visitors spent $1.77 billion, with both figures the highest on record.

The NVS survey also showed growing numbers of Western Australians are holidaying at home, with intrastate holiday trips increasing by 17.2 per cent to 3.7 million and corresponding spend up 27.7 per cent to $2.3 billion.

To view the detailed NVS and IVS results for the year ending June 2019, visit http://www.tourism.wa.gov.au

"I'm extremely happy with the latest visitor results, which prove that all our hard work in promoting WA as a desirable holiday destination is paying off," WA Tourism Minister Paul Papalia said.

"Not only are the holiday numbers and spend the highest on record in WA, for both international and national visitors, but we are showing the highest international holiday visitor growth of all Australian States and Territories - and that's something to be very proud of.

"While these results are fantastic, we will not be slowing down our efforts to attract more people to WA." 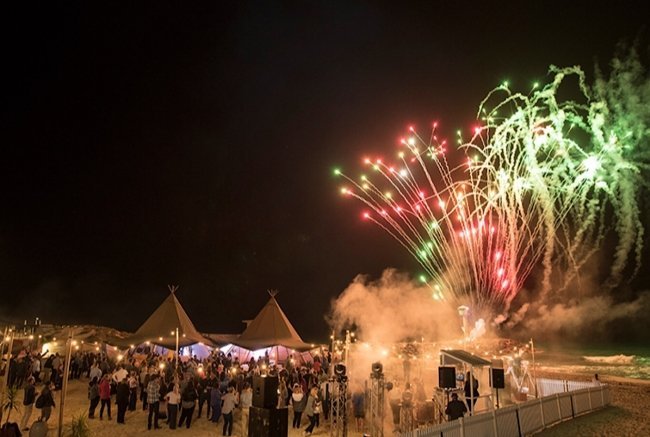 Corroboree West 2019 combined training workshops and WA familiarisation tours and was hosted by Tourism Australia and the State Government, through Tourism WA.

Around 300 Aussie Specialist frontline retail, wholesale and online travel agents from the UK, Europe, the USA, Canada and New Zealand attended the event.

Meanwhile, fans around the world can now secure tickets to see some of the world's best male cricketers play at Perth Stadium for the International Cricket Council (ICC) Men's T20 World Cup in 2020.

Tickets went on sale today for all ICC Men's T20 World Cup matches, including six to be played in Western Australia at Perth Stadium. It is the first time Australia has hosted the showpiece tournament. 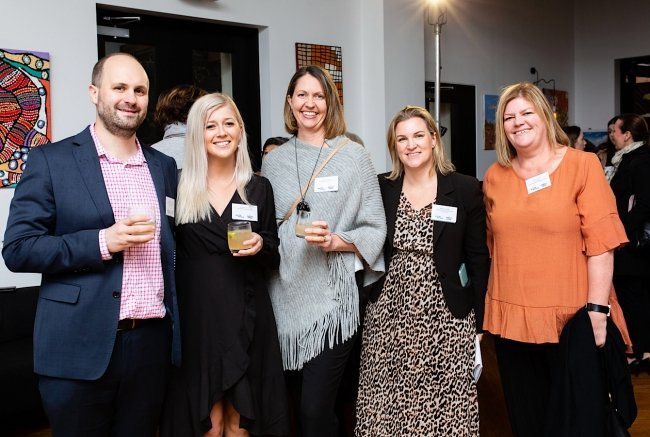 In aviation news, one of the world’s last true wilderness areas - the Kimberley region of Western Australia - was celebrated on Wednesday at the official industry launch of the new Melbourne to Kununurra direct flight service - the ‘Kimberley Express’.

More than 60 travel industry representatives attended the launch held by Tourism Western Australia at Melbourne restaurant, Charcoal Lane, and were treated to a ‘taste of the Kimberley’ including sampling native bush foods and enjoying performances by Aboriginal dancer Sermsah Bin Saad, who is originally from the Kimberley, and Kav Temperley from one of WA’s much loved WA bands, Eskimo Joe.