Journeying north of Perth, adventure awaits along the Coral Coast; a 1,250km drive from Perth to the famed World Heritage-listed Ningaloo Reef. Taking in coastal and inland experiences along the way, it is a true Western Australian adventure.

The Indian Ocean Drive skirts the towns of Cervantes, Jurien Bay, Green Head and Dongara. Seventeen kilometres south of Cervantes within Nambung National Park, is the Pinnacles, with its thousands of limestone pillars pointing skyward. A traditional site of “women’s business” within Noongar culture, the pillars are said to be young men punished for straying into the sacred area, encased in sand and stone, their weapons pointing to the sky.

Geraldton, 420 kilometres from Perth, is a centre for cray fishing which can be experienced just offshore. Operators like Eco Abrolhos run crayfish tours, with guests boarding the cray boat for a few hours and pulling up pots laden with crays. 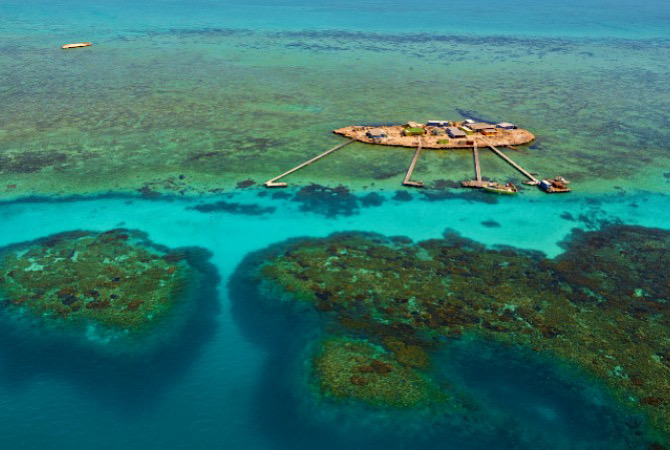 For those who have a thirst for more ocean-going adventure off the Coral Coast, Abrolhos Adventures also offer day cruises to their namesake, the Houtman Abrolhos Islands, located 70 kilometres from Geraldton, which is rich with coral reef and an abundance of marine life. While this natural history is an undoubted draw, there’s also much evidence of the relationship between past travellers and the ocean, with shipwrecks dotted along the coast, and the stories attached to each. Most famous is that of the Batavia which was wrecked off the islands in 1629. 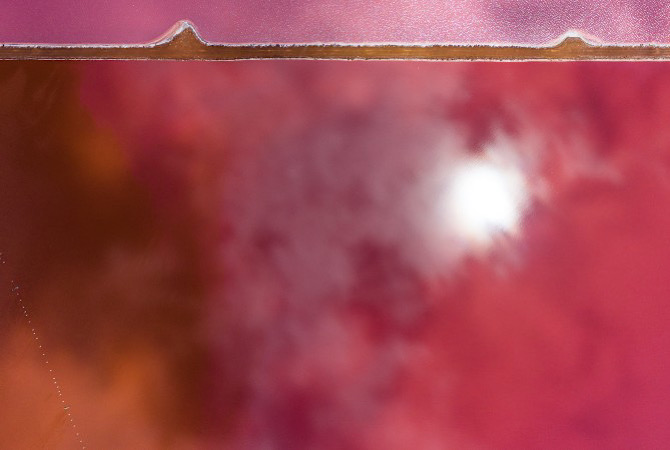 Kalbarri, a 156 kilometre drive from Geraldton, has long been a draw for West Australians looking for coastal adventure: fishing, surfing, swimming and windsurfing. Scenic flights skirt coastal icons like the Zuytdorp Cliffs and Hutt Lagoon, one of Western Australia’s vivid pink lakes.

Back on the ground, Kalbarri is famed for its stunning red gorges that offer excellent hiking, along the likes of the Z Bend Trail. Sandstone in many of the gorges is dated 400 million years old. Skywalks are suspended 100-metres high and project 25 and 17 metres respectively from the rim of the Murchison Gorge, offering an impressive experience. Interpretative signs around the skywalks and the magnificent Nature’s Window tell the story of the Nanda people. 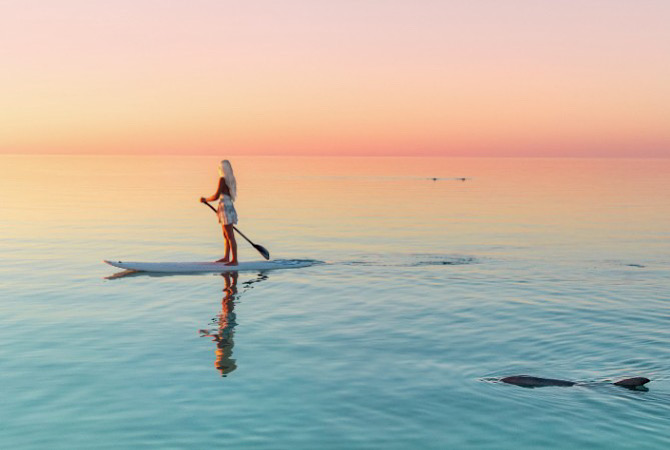 Four-hundred kilometres from Kalbarri, the RAC Monkey Mia Dolphin Resort offers beachside comfort with its mix of campsites, hotel rooms and ocean side chalets. The wild bottlenose dolphin pod that give the resort its name has for decades been a draw for tourists as they interact with trained rangers in the shallows. The Francois Peron National Park on the Peron Peninsula reaches out into Shark Bay. World Heritage-listed, these waters support humpback whales, loggerhead turtles, and dugongs. 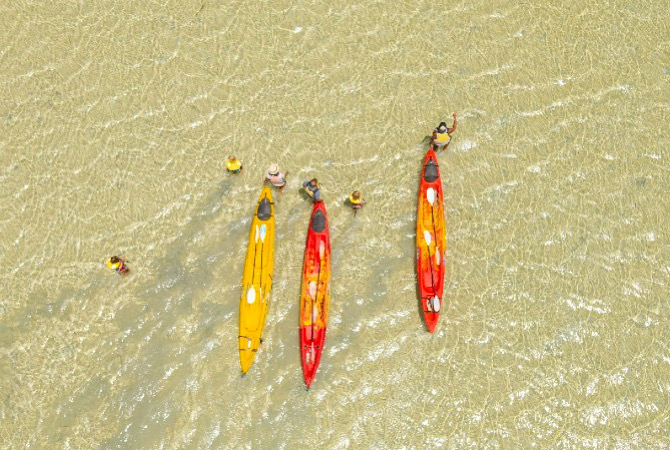 In Denham a tour with Darren “Capes” Capewell, of Wula Gura Nyinda Eco Adventures, unlocks the culture of the region’s First People alongside the coastal landscape. A Nhanda and Malgana man, Capewell, is renowned for his tours of Francois Peron National Park; on country that he knows as Gutharraguda. Tours are varied with some guests choosing to kayak the sheltered waters of Shark Bay, take a four-wheel-drive tour of the National Park, or experience a catch and cook overnight safari on the pindan red coast. 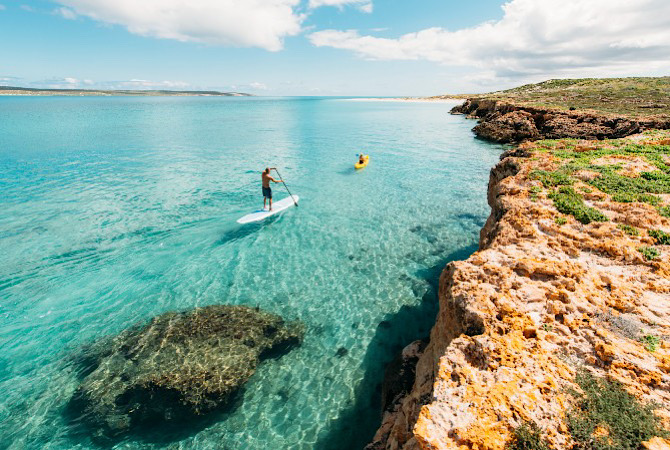 Dirk Hartog Island, 80 kilometres long and between three and 15 kilometres across, is Western Australia’s largest island; where landfall was first made by Europeans in 1616. A getaway that offers camping on deserted stretches of coastline as well as stays at the homestead campground and eco lodge.

Carnarvon’s reputation is built on its place at the heart of the Gascoyne food region, with its annual food festival (running usually throughout August) a perfect time to discover the region.

For many travelling north of Carnarvon, on the last leg of a Coral Coast adventure, is their reason for coming. To swim, surf, snorkel and dive within the pristine 600,000-hectare, World Heritage-listed Ningaloo Marine Park.

Red Bluff and the Gnaraloo Bay just northof Carnarvon offer ocean side shacks, camping and safari tents; a remote surf destination that draws the ocean obsessed. Swimming with other-worldly manta rays at Coral Bay, their wingspan measuring several metres, is for some a prelude to journeys end at Exmouth, descending into the water to swim with humpback whales and majestic whale sharks. A word that’s often used to describe the interaction between humans and the natural world on these underwater experiences is humbling.

All images provided by Tourism Australia.

Published: 4 May 2022
comments powered by Disqus