Online reviews still trusted by most

A new survey has revealed the extent to which Australian business travellers rely on consumer reviews to book travel – especially accommodation. 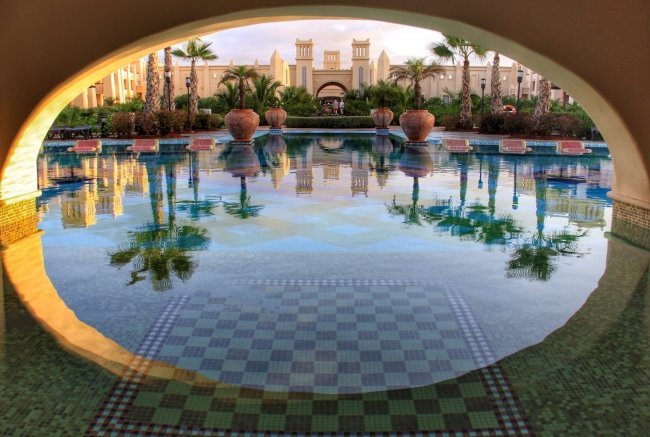 Conducted by AirPlus, the study found that one in three (33%) Aussie corporate travellers choose their hotels based solely on online reviews, which is significantly higher (5%) than the global average.

The main reason why so many Australian road warriors choose their accommodation this way is largely be due to the trust they place in the reviews they read.

According to the survey, nearly all (91%) Aussie business travellers trust consumer opinions.

Despite their reliance on reviews however, less than half (49%) of business travellers themselves leave their own reviews.

“Leaving reviews for hotels has a symbiotic effect. The feedback helps like-minded business travellers make a decision about where to stay,” Mr Newington said.

“For Australians, this is particularly important as they value recommendations and word of mouth feedback.”

In the APAC region, Chinese and Indian travellers are the most trusting of reviews, with 99% and 97% levels of trust respectively.

How much do you rely on consumer reviews of accommodation?