Why it pays to talk to a real travel expert 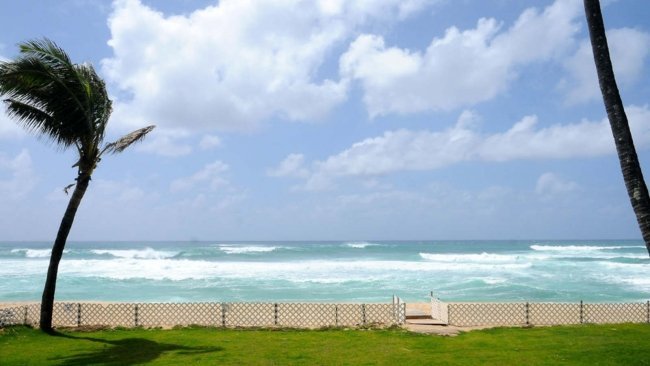 A Canberra man has successfully sued online travel giant Expedia after he was misled over his accommodation during a holiday in Hawaii.

When he booked the $300-a-night room through Expedia subsidiary Wotif.com, Hugh Selby thought he had reserved a beachfront shack with stunning water views, as it was described on the OTA; but when he arrived at his abode in Haleiwa, Hawaii, with his wife, he was met with dilapidated lodging located in the basement, The Canberra Times reported.

“But I'm not 22 and this was not being offered at backpacker's rates," he told the paper. 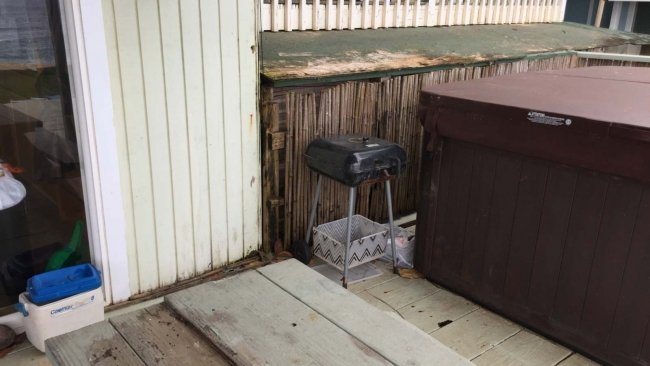 After not getting satisfactory replies from Wotif and Expedia, Mr Selby took the matter to the ACT Civil and Administrative Tribunal, where a decision was brought down in his favour.

"The accommodation was, as a matter of fact, not as described on the website but in a dilapidated and run-down condition, and with no sea views," senior member Jann Lennard said.

It found that he was within his rights to assume he could “book with confidence” on the site, which proclaimed to have “heaps of local knowledge”.

Mr Selby won $628.34 in damages plus the cost of the tribunal hearing.