Airbnb agent takeover would be its biggest-ever buyout

Closing in on a US$1 billion takeover, Airbnb has targeted a group of travel agents and companies in what would be its largest-ever acquisition. 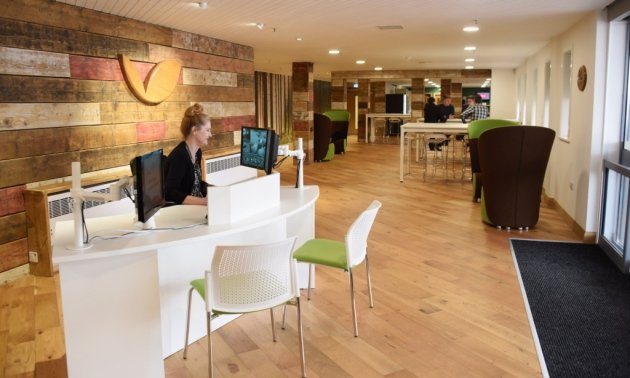 A buyout of the upmarket British holiday operation would see the Californian-based giant make further inroads into the global travel market, a road it started on less than ten years ago.

According to The Times, the room-sharing site is the frontrunner to acquire 70-year old camping business, Hoseasons, and is also in the frame to purchase James Villa Holidays, cottages.com and dozens of other European brands letting homes in Italy, Greece and Croatia.

The rental sites currently mostly belong to Wyndham Worldwide Corporation, who apparently “doesn’t really want” to sell to Airbnb, The Times reported. But with the Silicon Valley giant “serious in its interest”, it may be in the best place to offer the best price.

The takeover news comes as a report is released on potential victims of fraud relating to the Airbnb business.

According to the report, which came from a study by a travel blog that analysed more than 1,000 “Airbnb horror stories”, almost a million holidaymakers may have fallen victim to fraud on Airbnb last year.