A couple’s 30-year marriage is in tatters thanks to an Airbnb stay in Auckland, a tourist to New Zealand said. Requesting anonymity, the American woman claims her husband had an affair with their Kiwi host, describing their affair as a “twisted form of internet dating”. 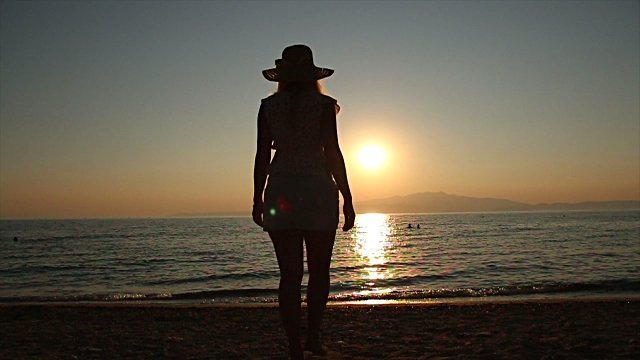 “My husband, who had arrived a few days before I did and met the host first, told me on my arrival that the host had gratuitously told him many personal details about herself and her past relationships,” the traveller told the New Zealand Herald.

“He thought her a rather sad and needy woman at the time, or at least that's what he told me. I returned home to the US a week before my husband did, and that's when our host and my husband got to know each other better.”

The couple had chosen to stay at an Airbnb because it offered more space and better facilities than a hotel. But the woman believes her story could help warn others of the perils of Airbnb, the NZ Herald reported.

“I believe that what happened to me through Airbnb is not uncommon,” she said.

“But I doubt I will ever use Airbnb again because of the bad memories I have about the experience.”

A recent survey found the difference in price between staying in a hotel and using an Airbnb service in many cities around the world was negligible, and varied greatly from place to place.

For instance, big savings could be made when opting for Airbnb in New York, London, Paris and Berlin, but in other popular tourist cities such as San Francisco, San Diego and Barcelona, hotels were actually cheaper than the average price of an Airbnb.

Conducted by global bus booking site Busbud, the study found the difference between hotels and Airbnb in Sydney, the only Australian city examined, was at around 30%, with the average hotel room $247 a night and Airbnb costing $197.