Guests left to the mercy of their Airbnb hosts’ cancellation policies can be left in the lurch when   lockdowns and border closures impact their stays, but one host had the audacity to suggest this illegal act.

Ross, from Melbourne’s inner west, had booked an Airbnb in Victoria’s goldfields region, but when Melbourne went into lockdown, Ross did what any good citizen would do: he cancelled his booking.

“Our host kept 100 per cent of our money, despite being informed of our lockdown cancellation three days before our intended stay,” Ross wrote in a letter to Traveller.

While Airbnb intervened in an attempt to get a refund for Ross, the host refused to concede.

“The host informed us that lockdowns are ‘ridiculous’ and proposed that we just hop on a train, travel to Victoria’s Goldfields region and stay as intended,” Ross wrote.

“In his view, we would be unchallenged and suffer no consequence and he claimed to have hosted people from Melbourne during lockdown.” 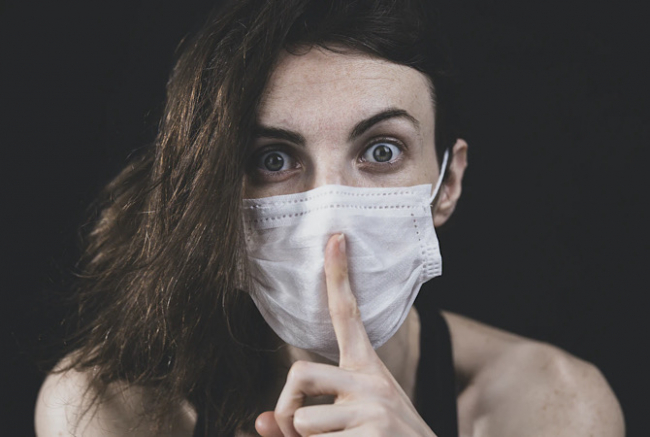 Now whether you agree or disagree with lockdowns, breaking them is a criminal act and one that could see you fined a hefty sum (ahem, Nadia Bartel, ahem). To encourage others to do this, and hold their money ransom is pretty despicable.

Ross did claim to have informed police who said there was nothing they could do as the host was not a business.

Why Aussie families are furious with Airbnb

“Airbnb was also unwilling to address his encouragement to defy the lockdown restrictions,” Ross wrote.

After the pandemic was announced officially by the World Health Organisation, Airbnb said it would either refund or offer credits for bookings cancelled made on or before 14 March 2020.

So we’re at the mercy of the hosts - even if they don’t (or encourage you to) break any laws.