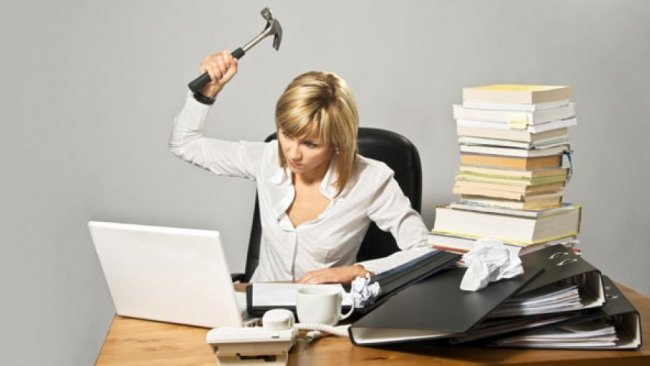 The Marriott and Hilton hotel chains in the US will tighten rules on last-minute cancellations from 1 January 2015, with properties to begin charging penalties for forfeitures not made at least the day before a guest’s scheduled arrival.

The move sees a fundamental shift away from the far less strict policy of allowing travellers to cancel reservations at many hotels without charge as late as 6pm on the day of arrival.

The two companies said they would charge guests a penalty of one night’s room rate for late cancellations, the New York Times reported.

“We’re making this change so we can provide you with a more consistent booking process and make more rooms available for when you need last-minute travel accommodations,” Hilton said in a statement.

However, it is just as likely the hospitality industry has realised the potential of revenues raised by fees, something the commercial aviation sector cottoned on to a while back.

According to US Transportation Department data, America’s domestic airlines generated around AU$230 billion in 2013; by comparison, domestic hotels in the States generated about AU$188 billion in revenue over the same period, according to the American Hotel & Lodging Association.

However, a glance at the difference between the revenues earned from fees shows a much wider gap, the NY Times reported.

According to a scholar at the New York University Tisch Center for Hospitality and Tourism, the US hotel industry earned AU$2.6 billion in fees. And while this figure represents a record annual total in levies for hotels, it is still a long way off the AU$16.5 billion in ancillary revenue US domestic carriers received, as per an estimate by IdeaWorksCompany.com.

With this in mind, don’t be too surprised to see other hotel groups follow suit as they look to emulate the success airlines have had in raising additional fee revenue.