Australian hotels not up to scratch: Keating

While other destinations around the world continue to build bigger and better properties, Australian hotels will struggle to attract tourists with increasingly discerning tastes, according to former Australian Prime Minister Paul Keating. 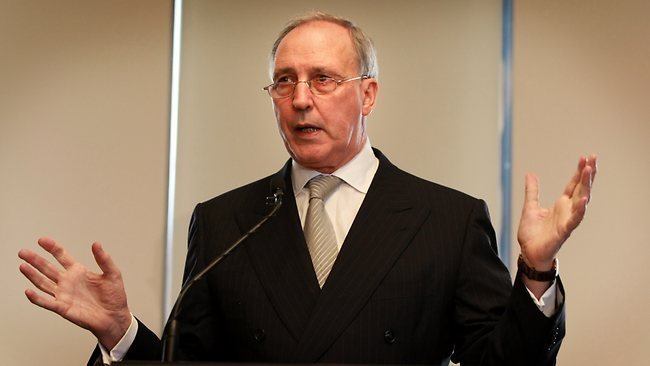 Speaking at a tourism conference in Kingscliff on the Tweed Coast, Mr Keating took aim at crumbling 1980s-era infrastructure, which he said would fail to impress, in particular, “footloose” Chinese travellers, who he identified as key to seeing Australia through a global economic quagmire.

Despite Chinese visitor numbers rising from 350,000 five years ago to 950,000 in 2014, the former PM said Chinese travellers would “drift off” elsewhere unless Australia improved its tourism offering, News Corp reported.

How will the Budget impact tourism?

Are Queenslanders more Aussie than the rest of us?

“They take their vacations in high-class places, in hotels and resorts which are built and operated to a very high standard,” Keating told delegates at the event, organised by resort giant Mantra Group.

“We’ve never really had that standard in Australia.

“There has to be a big addition (of new hotels) to keep the Chinese footloose tourists coming here.

“If we offer them 1980s and 1990s accommodation, a proportion of them will come but they’ll generally drift off to bigger and better things around the world.”

How well do you think Aussie hotels shape up against overseas properties?