New for 2020-2021: from wilderness getaways to funky urban stays, read on for Canada’s latest hotel offerings...

Entrepreneurial Canadian hoteliers are forging ahead with new hotel properties and looking forward to welcoming Australian visitors when the time is right, guided by health regulations and clear border guidelines. 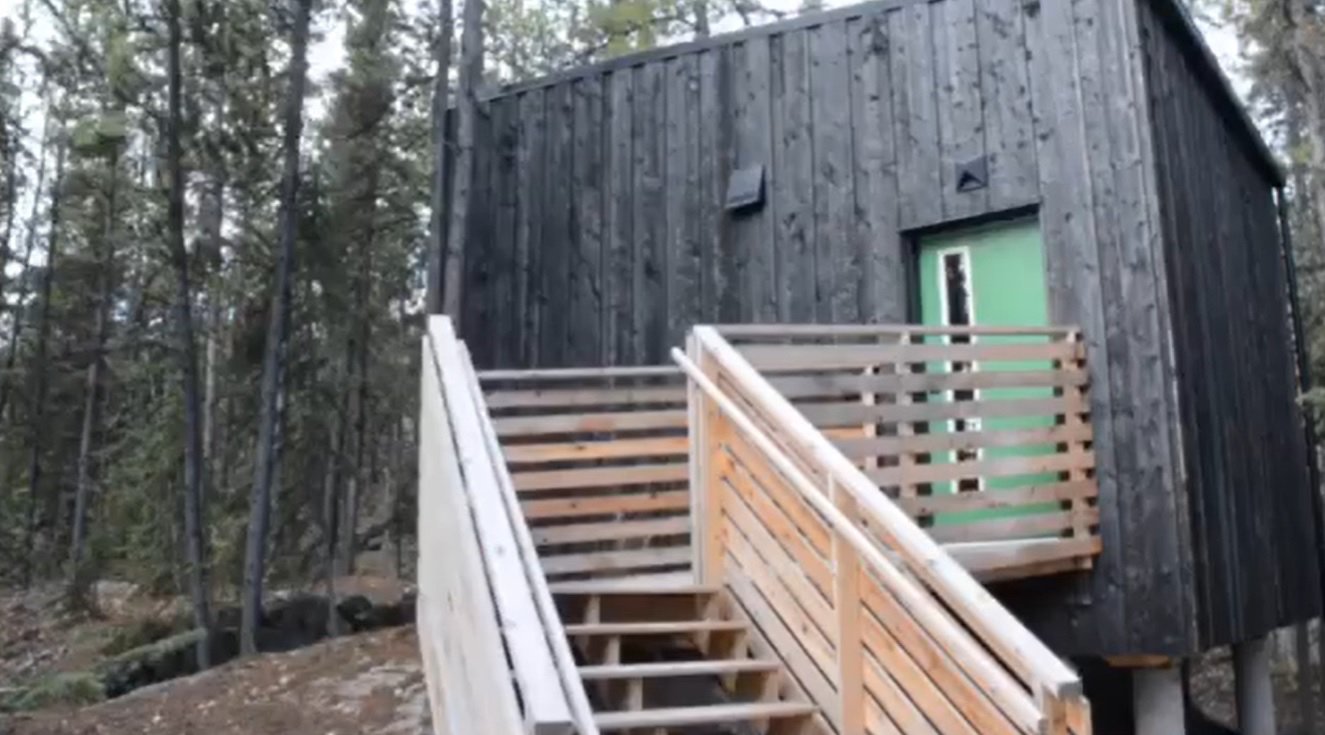 As part of the Tribal Park Allies, Hotel Zed Tofino collects a 1 percent voluntary fee from guests to go towards the ecological protection and restoration of the Tribal Parks ancestral gardens and the resurgence of Tla-o-qui-aht First Nations culture and governance. A booklet Iisaak in the Garden (Respect in the Garden) is provided in each guest room, telling the history of Indigenous guardianship in Tofino. 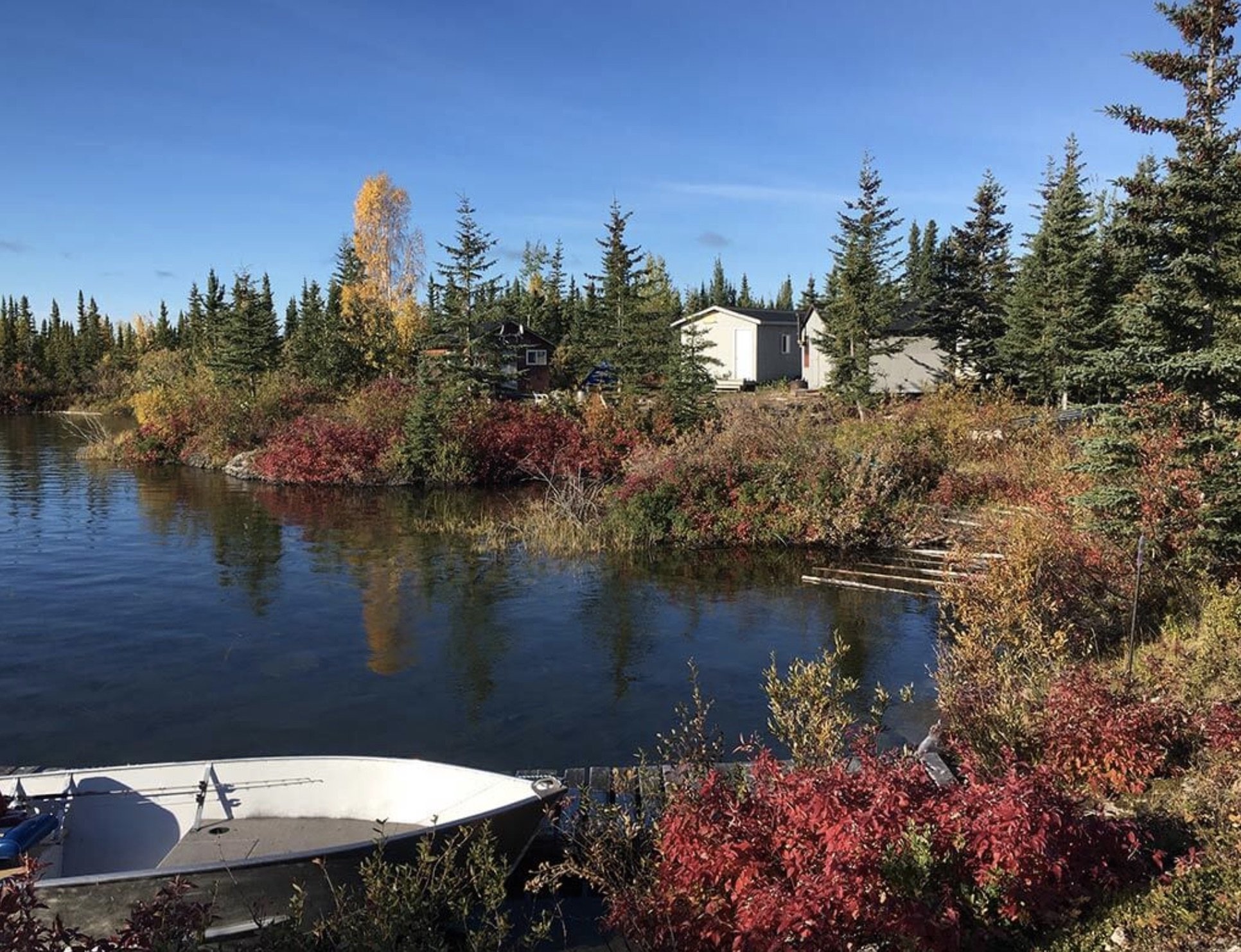 Perfectly primed for wildlife encounters and northern lights viewing, Lac La Marta Lodge in Canada’s Northwest Territories, will be open for the aurora season in August and September 2020/21. Located on an island near the centre of one of the territory’s largest lakes, the Lodge is only accessible by floatplane. With nine comfortable guest cabins featuring full bathrooms and heating, as well as a main lodge and dining room, this beautiful island is home to free-roaming bear, moose, and wolves, with nature trails waiting to be explored.

The brand new Constella cabins at Red Mountain in British Columbia offer the ultimate back country experience. This collection of six cabins plus central clubhouse are perfectly situated in the aptly named Paradise Basin, offering on-mountain, ski-in/ski-out access to Red Mountain. Evergreen woods provide shelter from winter winds while the eco-friendly cabins provide a cosy shelter for you and your loved ones. In the morning, strap on your board or skis and head down to the Paradise Chairlift to start the day the second the lifts start spinning. Each cabin sleeps up to five people. 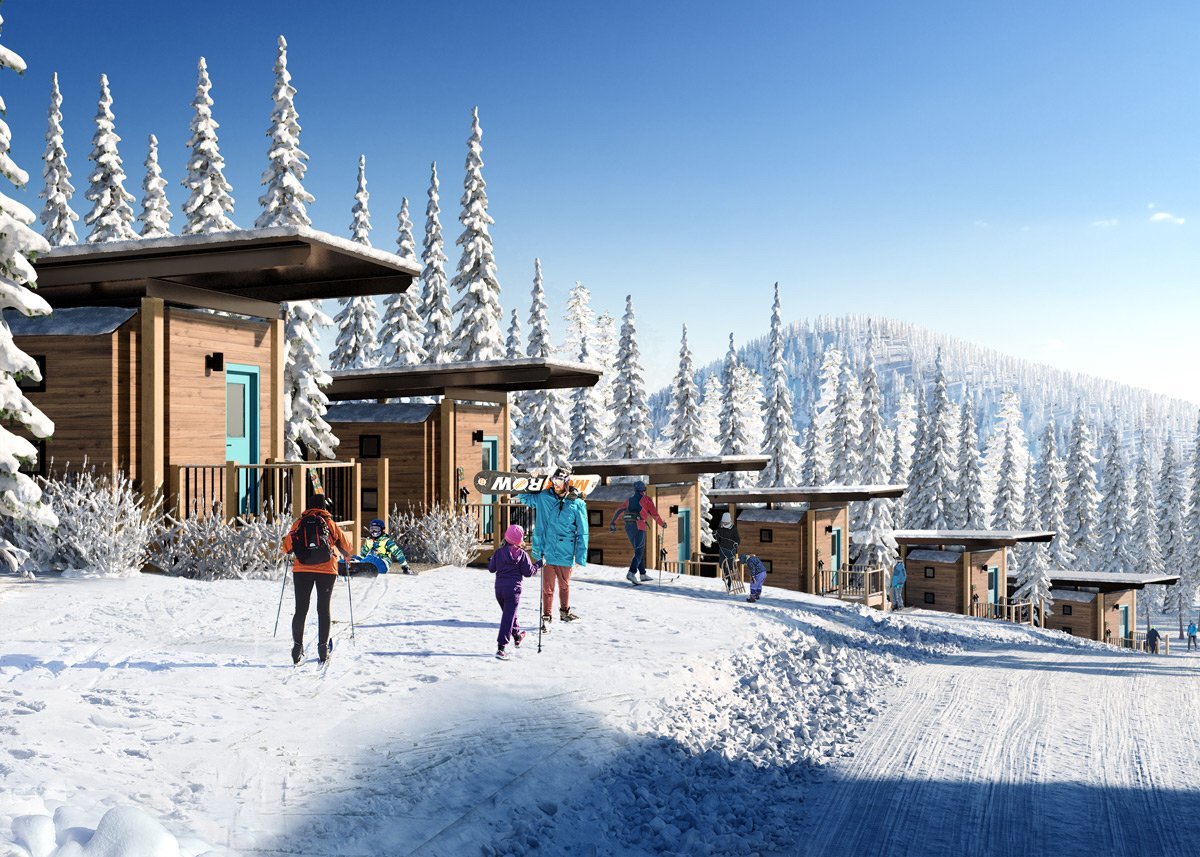 Opened in July 2020, Montreal's Griffintown Hotel is a $46-million project spearheaded by a group of local investors. The 14-storey building, a short walk from the Lachine Canal, includes 114 fully equipped condo-style apartments that can be booked for short, medium and long-term stays.

Adding to Halifax’s hotel scene in 2021 is Halifax’s first five-star property, Muir. The 110-room Marriott International hotel is slated to open as part of Queen's Marque, a $200-million mixed-use development in Halifax's historic waterfront area. Celebrating the rich history and modern culture of Atlantic Canada, the hotel’s tagline is “born of this place” and will showcase remarkable local art valued at more than $7 million.

Muir will also feature a premium restaurant and lobby bar, a 1,000-square-foot event gallery, and access to a wellness centre equipped with an array of fitness equipment, hydrotherapy and halotherapy salt room.

Inspired by the multicultural amalgam of the city, built on Toronto’s rich traditions and history of innovation, Ace Hotel Toronto opens in the coming weeks. Designed in partnership with acclaimed architects Shim-Sutcliffe, the rooms feature acoustic guitars, record players and an on-trend selection of vinyls.

While in Canada's largest city, check out these great day trips from Toronto.

The Dorothy Motel is Banff’s first boutique motel offering ‘accommodation made simple’. Choose from a Superior Hotel Room, with either 1 King or 2 Queen Beds. This quaint motel adjacent to the woods, peacefully located at the start of Banff Avenue, is surrounded by forest with the majestic Cascade Mountain in the background.