Gizo: where beachfront bungalows are standard

MARK HARADA goes island resort hopping in Gizo, where despite his best attempts, he doesn’t get lost along the way. 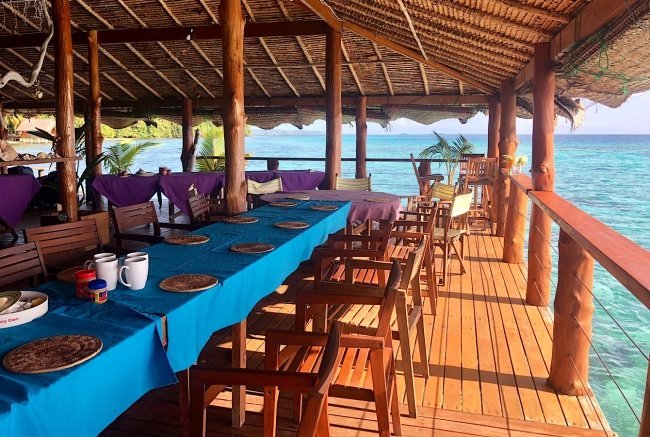 In Gizo, like in the rest of the Solomon Islands, resorts don’t come in the shape of a Sheraton, or the hue of a Hilton. Rather, they almost mimic the way locals live - with a little luxury thrown in - in bungalows with thatched roofs and views of boundless seas.

One of the best in the region, and an institution in these parts, Fat Boys Resort lies a short boat ride away from Gizo airport. Here, you can wake in comfy quarters to the sound of gently lapping waves, a sunset that’ll have you reaching for your camera and a breakfast more appetising than you might expect (followed by even better meals throughout the day). 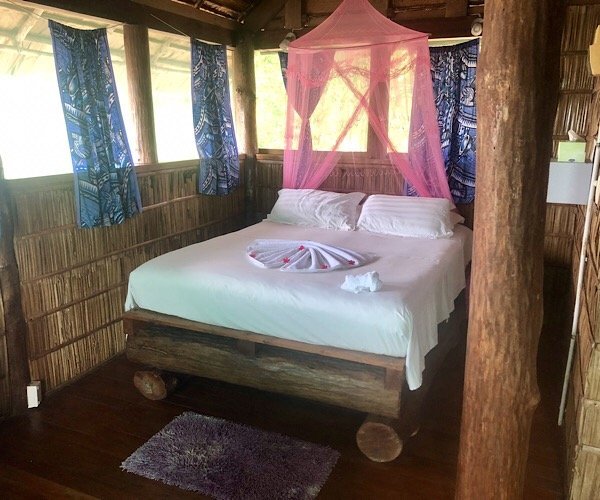 Manager Manoj ‘Manu’ Dhari has been here for several years, and is always around to greet guests arriving at the resort’s beautiful main building, which majestically juts out over water. A friendlier guy you won’t meet, even when you take him on in a game of pool.

From here, guests can go island hopping or take part in a number of other aquatic activities. Or they can visit a local Micronesian village on the same isle for a blast of local culture.

Accommodation at Fatboys ranges from a single budget option to the new honeymoon suite. 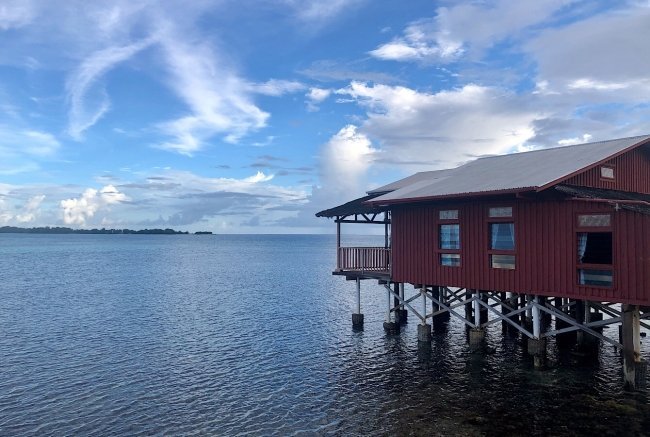 On another islet, Imagination Island offers a more rustic stay, but one similarly charming, with overwater accommodation, dining and activities. And of course, they mostly involve water.

Around the resort, an aquatic park extends some 300 metres out, so Imagination also sits in the middle of a protected marine zone.

Located overwater, Terry’s Bar & Grill will get you going in the morning with a healthy breakfast highlighted by juicy papaya, pomelos and (pink!) bananas to go along with your poached eggs, while lunch takes it up a notch with fare like grilled lobster and sweet potato chips. 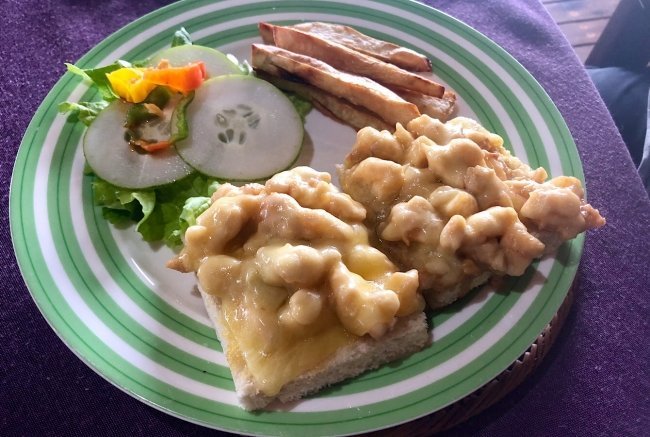 Elsewhere, Sanbis Resort boasts tastefully appointed bungalow accommodation, all with panoramic water views, as well as a gorgeous private lodge (with its own jetty) that occupies a whole corner of the island.

Even with its overwater massage parlour, the resort is most famous for apparently having the only overwater wood fire pizza oven in the South Pacific. Enough said...

Popular with surfers, Oravao is only available for those who book the whole resort, which thanks to its small size is easier done than said, while there are also several self-contained bungalows in the region from which to choose. But with idyllic beachfront locations, these are homestays with a difference. Much like the whole of Gizo.

The writer was a guest of Tourism Solomons.