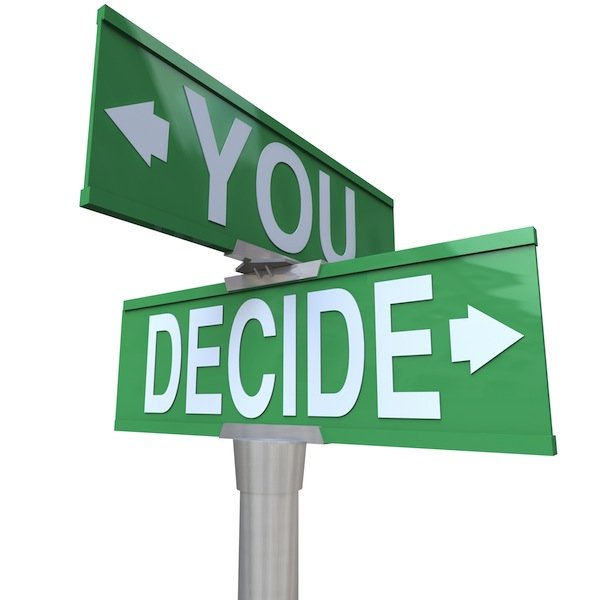 By the end of the year, 4,000 Hilton Worldwide properties in over 80 countries will be offering guests the opportunity to choose their own room and check-in online. By 2015 smartphones will replace room keys.

These days, smartphones are used to not only check into flights, but to also choose seats and act as boarding passes, so “it’s only natural” travellers will want to use their smart phones as a way to enter their hotel rooms, says Hilton chief executive Christopher Nassetta.

According to Ms Caplin, a recent study revealed that 84 percent of business travellers wanted the ability to choose their own room.

“We are giving our guests the ability to do just that by enabling them to select not just their room type, but the exact location in the hotel, all the way down to their room number," she said.

But what if you want more choice?

A number of hotels in Paris are currently trialling a Pay-what-you-want (or, if you want to sound cooler, Payez ce que vous voulez) scheme, in the hopes of promoting their properties.

The man behind the idea, Tour d'Auvergne’s Aldric Duval, told CNN that he believes the gimmick will bring in the punters and provide valuable feedback.

"We put guests at the heart of the system and we transform them into a mystery customer,” he said.

“They will look at the hotel with a new eye and if they play true in this game, it can work."

The scheme runs until August 10, but according to Mr Duval, other hotels in Paris and elsewhere in France, such as Cannes and Nice are planning similar deals for the winter low season.