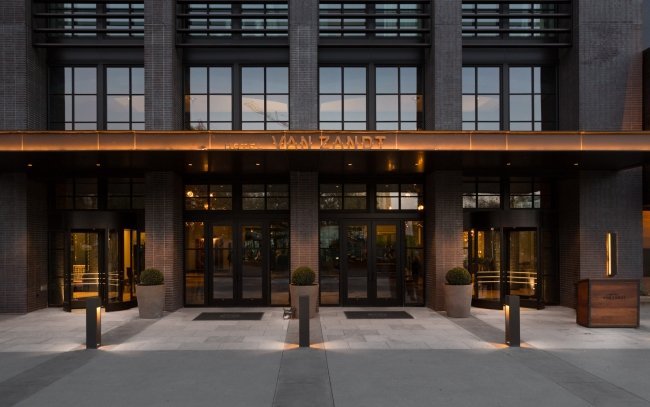 “Welcome to the Kimpton Hotel Van Zandt, Mr Underwood. Would you like a cold beer while we check you in?”

Without wanting to appear like a raging alcoholic, she had me at “cold beer”.

I’ve been offered many things at hotel reception over the years (mainly cold towels), but this was a world first. It was a surprising yet welcome gesture after the two-and-a-half hour drive from Fort Worth to Austin.

Named after American singer-songwriter Townes Van Zandt, the 319-room boutique hotel opened in November 2015. According to Joe Pagone, General Manager of the KHVZ, it filled a much-needed void in the city’s hotel scene, keeping in-tune (pardon the pun) with Austin’s nom de guerre as the live music capital of the world. 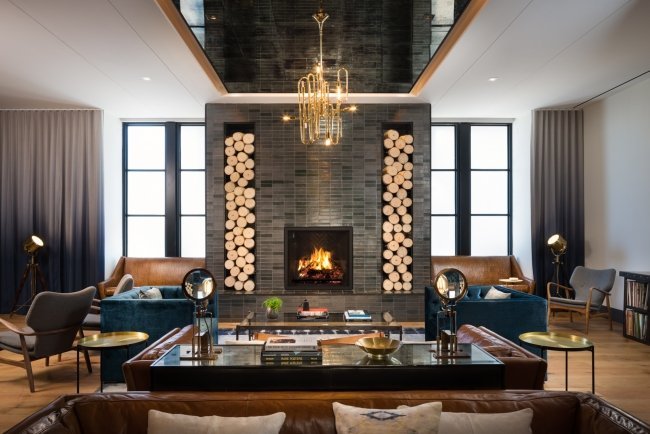 “The idea was to create a hotel within Austin that fits the vibe of Austin, but also complements it, more than anything. The idea is that you have a luxury experience in a very comfortable and inviting atmosphere.

“I think the market was yearning for something that was unique and that spoke to the market. It has been very well received both by travellers coming in and locals – it’s really been exciting to watch.”

Having downed my welcome beverage, it was time to check out my room, a Queen Spa Studio on the ninth floor affording views over the east of the city, just a short walk from the hotel.

Travelling with my 18-year-old daughter necessitated two separate beds but the room was still spacious enough for us to function without constantly bumping into each other. The beds were large and extremely comfortable with a range of pillows of varying plumpness. I particularly liked the bathroom with the stand-alone bath, separate shower and large vanity mirror. 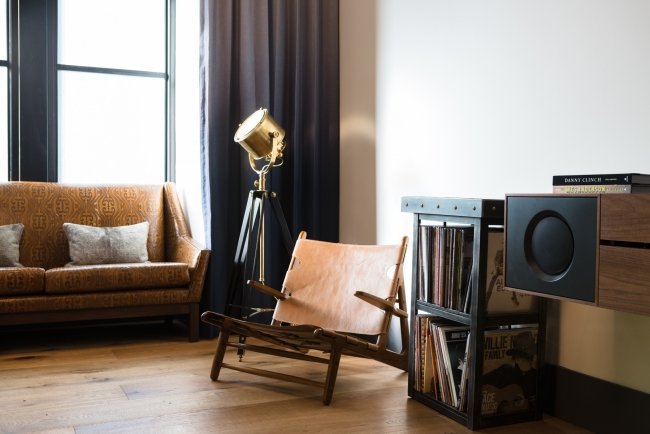 The hotel has a rooftop pool (complete with fireplace), fitness centre, excellent café and complimentary bikes so you can explore the local area. But the cornerstone is Geraldine’s, a restaurant-come bar-come performance venue that has one of the best cocktail menus in the city.

“Geraldine’s is one of the few venues in Austin where you can get a really great meal and a cocktail and hear some of the best bands in the city: some of them up and coming, some of them who have already got their break,” said Joe.

That love of music is amplified (sorry!) during the daily social hour from 5pm to 6pm. Guests are invited into the lounge to enjoy free beer, wine or margarita’s while listening to actual vinyl records playing on an actual record player.

“Austin is the live music capital of the world and people come here expecting to hear that. What we’re trying to do is introduce them to that the minute they step out of their car. It is part of the experience and carries on through their stay.” 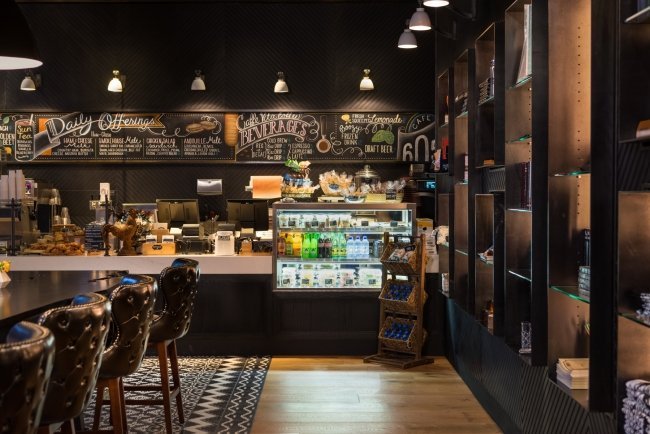 Apart from offering free beer, the Kimpton will definitely resonate with Aussie travellers. It’s cool, it’s classy, but lacks pretension or ostentation and will be a big hit (last one, promise) with music lovers.

“I think we have seen a good uptake of Australians and more overseas travellers in general to Austin,” continues Joe. “We have the infrastructure for it and we’re prepared for it. I think Austin’s name is getting out there.”

Qantas flies from Sydney to Dallas/Fort Worth six times per week, with return Economy fares starting at $1,255. 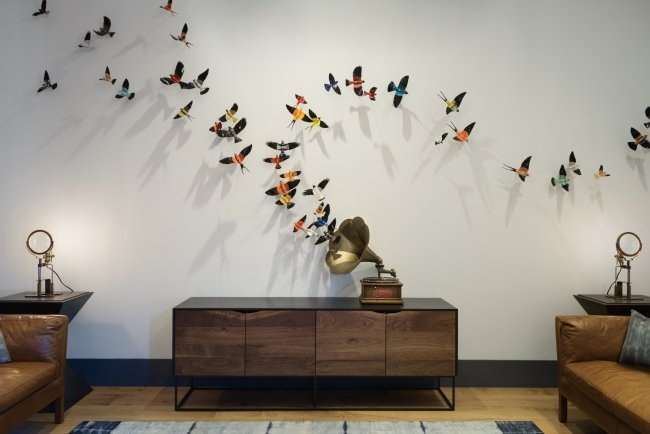